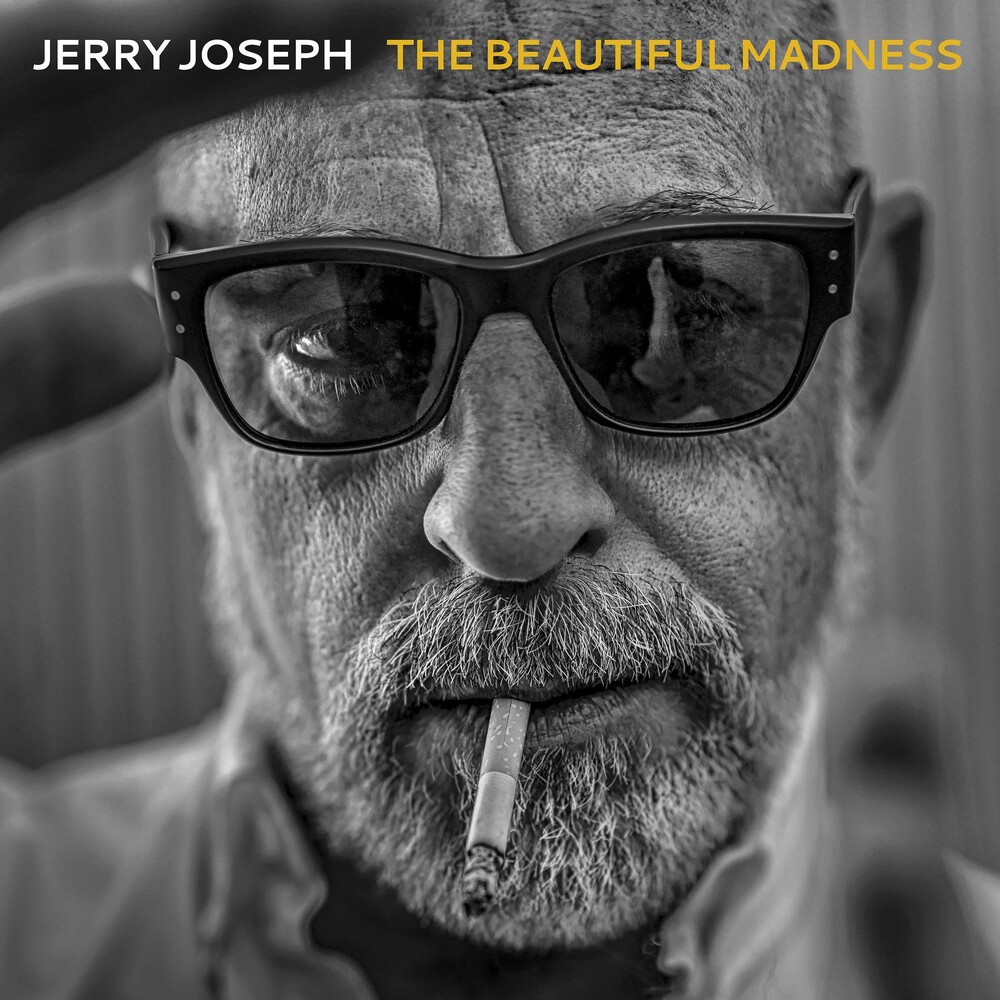 "I consider Jerry one of the absolute best songwriters of our generation and wanted to make an album that, above all, backed up that argument. I wanted to capture the songs in their purest forms with only the embellishments that I thought would further that case. My rule of thumb was if it didn’t further the narrative it should be left off. That applied to instrumentation as well as the songs themselves. Jerry, to his credit, signed on enthusiastically, even though it often pulled him far out of his comfort zones. He responded by bringing in some of the greatest songs he’d ever written and he threw himself into each and every performance.
Most likely, if you know who Jerry is, you agree, but there’s also a big chance that you don’t. His talent, drive, work ethic, amazing body of work and flat out badassness makes him one of the most underrated and tragically overlooked artists alive today. He deserves better and I’m hoping to help shine a light on who and what Jerry Joseph is and why you should listen to what he’s doing and saying" - Patterson Hood, Drive By Truckers