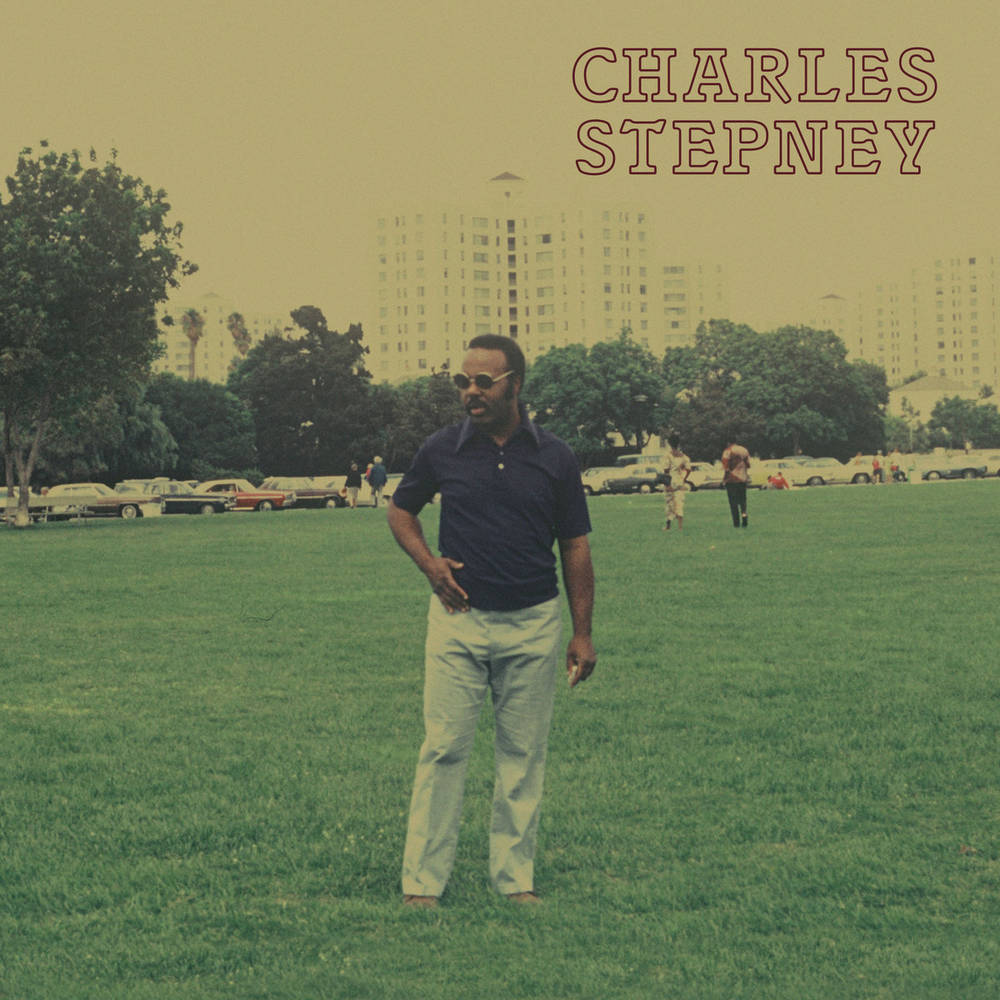 Chicago-born composer, producer and arranger Charles Stepney is known to some for his work with Earth, Wind & Fire, Deniece Williams, Ramsey Lewis, Rotary Connection, Minnie Riperton, Muddy Waters, Howlin Wolf, Terry Callier, and many more. In the decades since his untimely death in 1976, the presence of his name in liner notes has become a seal of quality for record collectors, while his sound has been sampled extensively by artists such as Kanye West, A Tribe Called Quest, The Fugees, MF Doom, and Madlib. Step on Step – which comes almost 50 years after Stepney’s passing – is the enigmatic producer's eponymous debut album. It's an album full of creative compositional seedlings – originally written, performed, and recorded by Stepney in the basement of his home in Chicago, between the late 1960s and early 1970s, using just primitive drum machines, early-gen Moog synthesizers, pianos, vibraphones, and a few other instrumental accessories.