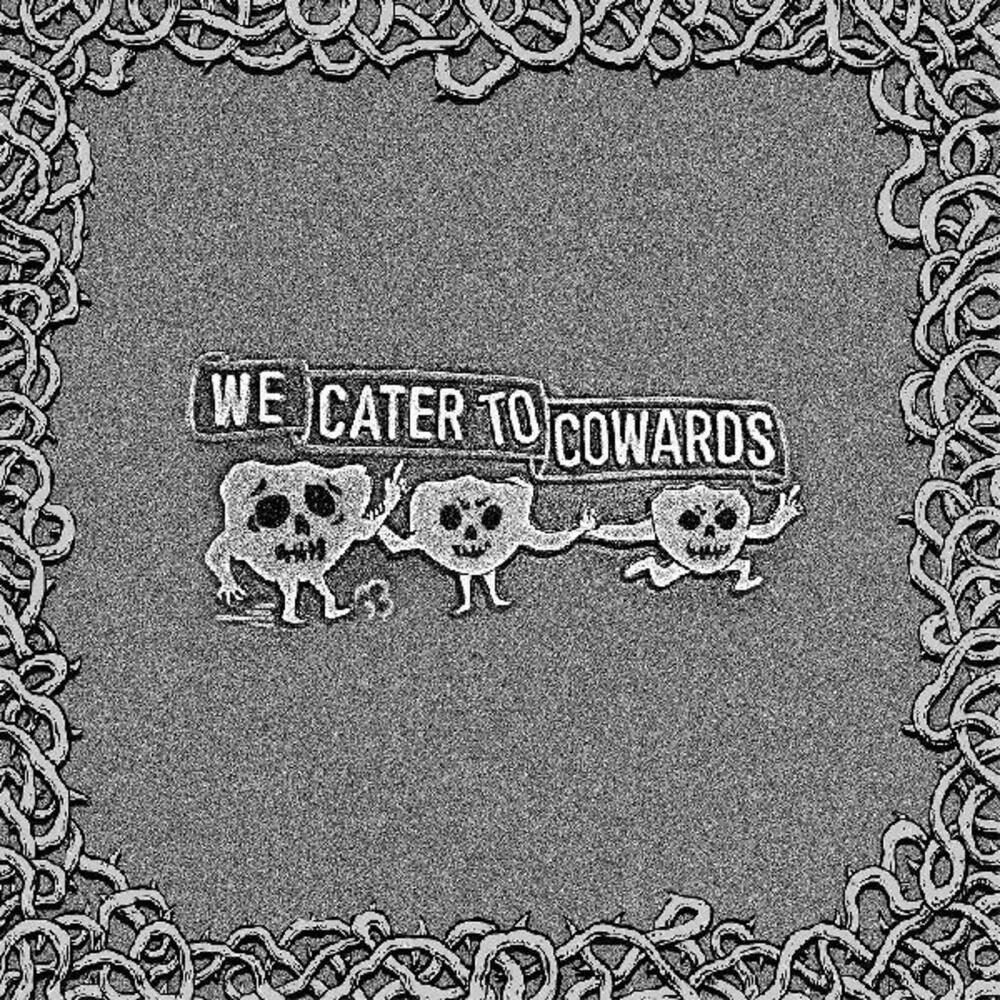 Vinyl LP pressing. Includes digital download. Oozing Wound are both a subversive force in heavy music and key players in Chicago's vibrant DIY warehouse scene. Their albums gleefully defy categorisation, delighting in contradictions and delivered with self-aware humor that sets them apart from their peers. No one is safe from their scathing gaze, not even themselves. Self-described as "a rock-band wolf in metal sheep's clothing", this disparity has brought accusations of the band "not taking this seriously" in the deeply serious business that is entertainment. Beneath the blunt- force of the trio's music lies a deep-set dedication to sonic experimentalism. Catalysts of Chicago's underground, the trio of guitarist and vocalist Zack Weil, bassist Kevin Cribbin and drummer Kyle Reynolds are champions of irreverence, experimentation and unrelenting volume. Their impact on Chicago DIY can not be overlooked: Cribbin lived in and ran legendary performance space Situations, while Reynolds' Rotted Tooth Recordings was home to many of the scene's essential artists. On new album We Cater To Cowards, Oozing Wound push their music further by turning metal into itself and with their scathing social observations they have produced an album that is devastatingly fierce and undeniably addictive.