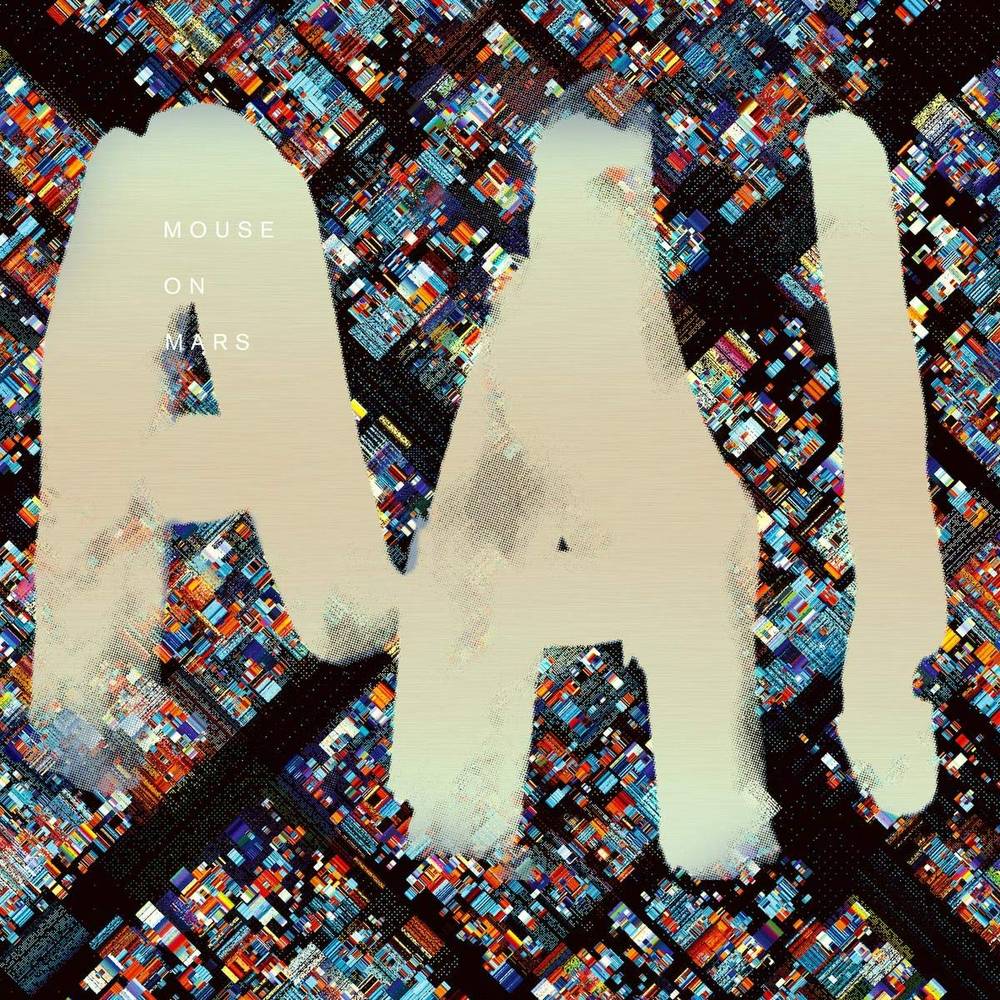 Mouse on Mars, duo Jan St. Werner and Andi Toma, approach electronic music with an inexhaustible curiosity and unparalleled ingenuity. AAI (Anarchic Artificial Intelligence) takes their fascination with technology and exploration a quantum leap further. Working with AI tech collective Birds on Mars and former Soundcloud programmers Ranny Keddo and Derrek Kindle, the duo collaborated on the creation of software capable of modeling speech. Text and voice from writer/scholar Louis Chude-Sokei, and DJ/producer Ya'mur Uçkunkaya were fed into the software as a model, allowing Toma and Werner to control parameters like speed or mood, thereby creating a kind of speech instrument they could control and play like a synthesizer. The album's narrative is mirrored in the sound of artificial intelligence growing, learning and speaking. This exploration of artificial intelligence as both a narrative framework and compositional tool, allowing them to summon their most explicitly science-fiction work to date.