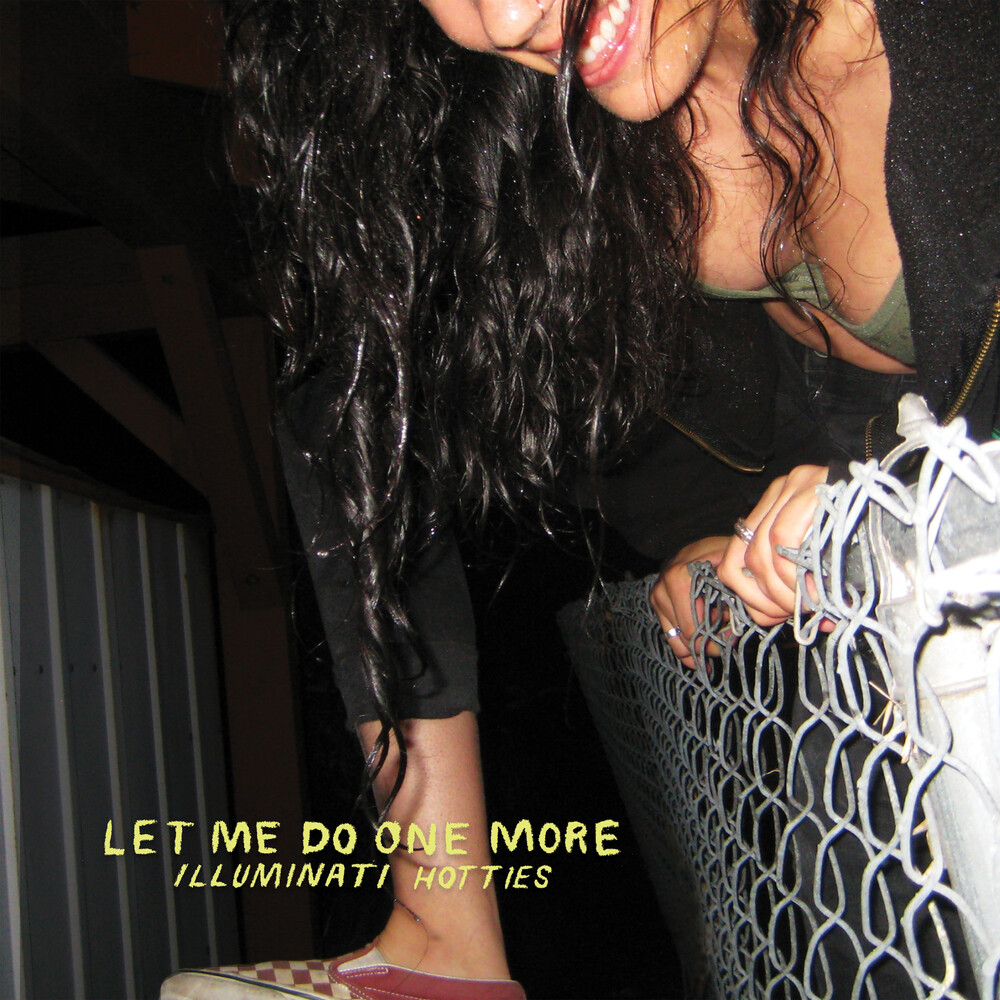 Besides being the best band name in the world, Illuminati Hotties is also the moniker of the Los Angeles based songwriter and producer Sarah Tudzin who will be releasing her new LP, and Hopeless debut, Let Me Do One More on October 1st. Hotties' previous two albums were critically acclaimed, landing on many end of the year lists, and this one is proving to be no different. Let Me Do One More's pre-release single "MMMOOOAAAAYAYA" (pronounced MOO) has already generated a good amount of buzz with it's humor filled, D'Angelo inspired music video and it landing Pitchfork's Best New Track upon release. Bigger, more fun, and crazier than ever, Let Me Do One More features guest appearances by Buck Meek and Alex Menne of Great Grandpa and will scratch the unending itch of indieheads everywhere. For Fans Of: Waxahatchee, Hope Along, Charly Bliss