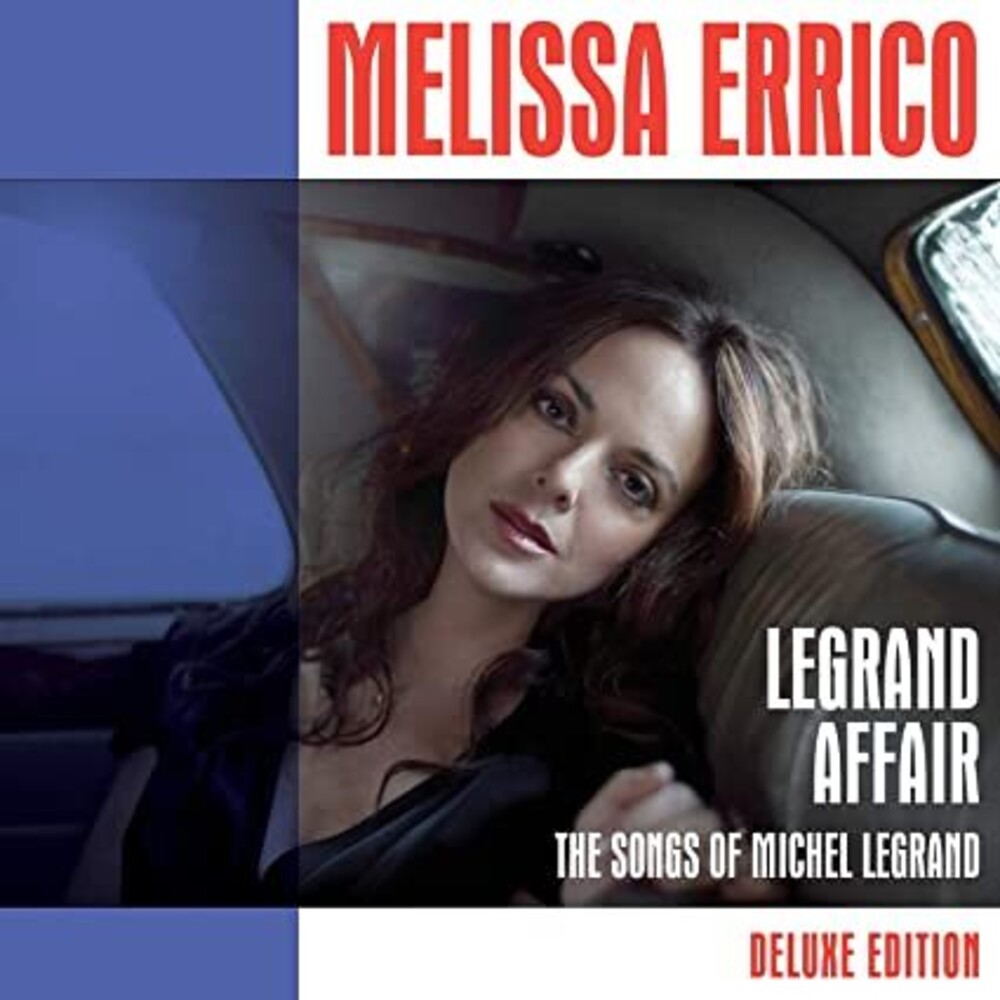 When the great French composer Michel Legrand died in January of 2019, Melissa Errico could not have imagined how his spirit would come to dominate her year. Asked by The New York Times to offer the eulogy to her beloved collaborator, on Jan. 28, the Times published her long, affectionate appreciation. Not long after, she was invited to become the sole American performer to participate in the extraordinary two-day memorial to Legrand held in April at Paris' Le Grand Rex Theatre, the Radio City Music Hall of the French capitol, and after that to participate in an equally significant memorial later in the year at London's Royal Festival Hall. Along with the Paris concert, the leading French political and cultural magazine, La Regle du Jeu, published a much-extended version of her Legrand eulogy in French. In May, Melissa took her vision of the French composer to San Francisco for an extraordinary one-night concert, causing one reviewer to announce simply that "Errico is, and will continue to be, the premier interpreter of the musical legacy of Michel Legrand." She also curated a sold-out film festival, "The Summer of Legrand," at the French Institute/Alliance Franc,aise (FIAF) in Manhattan over the summer of 2019, singing her own tribute after one of eight screenings. Then, something truly extraordinary happened. Searching through her Legrand memorabilia, she discovered a long-overlooked box of beautifully recorded demos she had made of Legrand songs, with Legrand himself on the piano, bassist David Finck and the great pop drummer Steve Gadd, produced by Phil Ramone - all exquisite sketches for the album that became the canonic "Legrand Affair" (also Co-Produced by Richard Jay-Alexander). She also discovered a series of living room recordings made with Michel at her piano, where he taught, sang, scatted and revealed his almost mystical gift for passing instantly from genre to genre, from classical to pop to French chanson to free jazz.