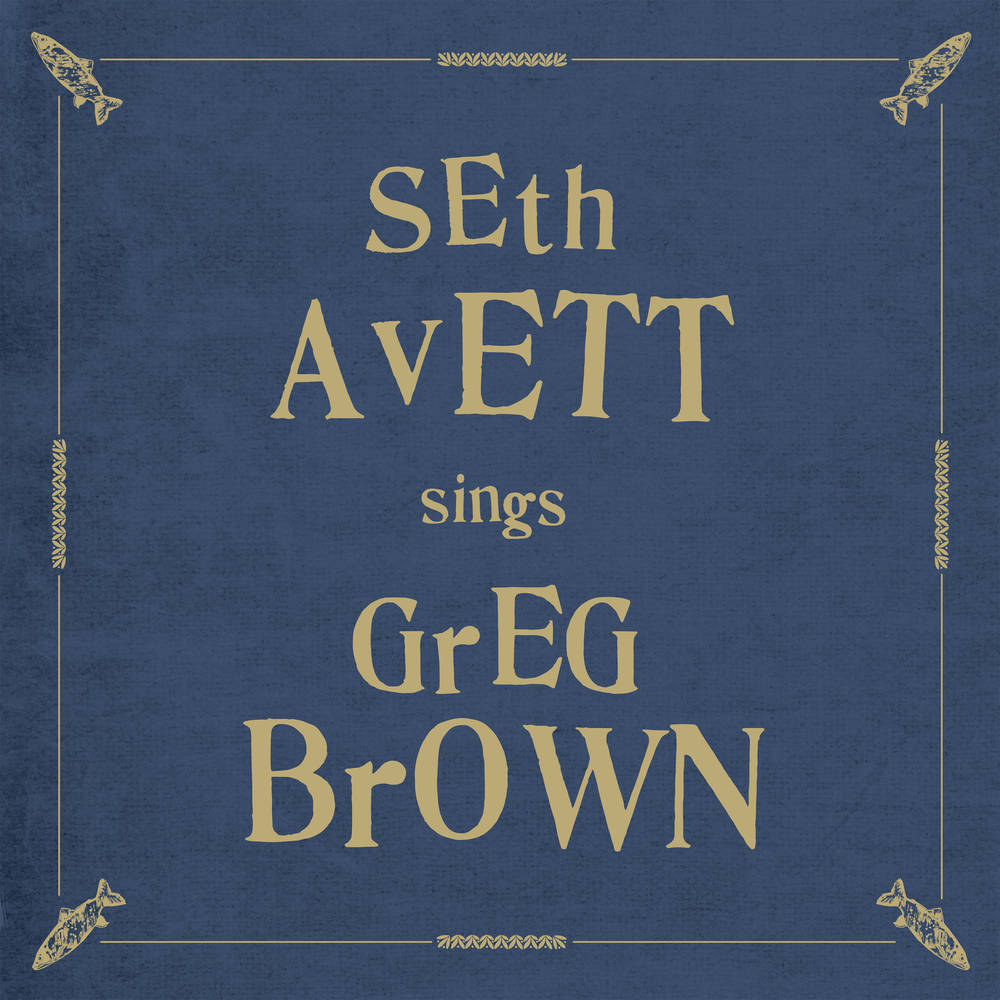 For those who may need reminding, Greg Brown is the ultimate songwriter's songwriter. Over a forty-plus-year career, he's occupied the same rarefied air as Loudon Wainwright III and John Prine - a keen-eyed poet and diarist of the human condition. And he's done it mostly on his own. “This is a man who put forty records out because he had to,” Avett says. “He made his own record label. He played the coffee shops, the bars, the little theaters. He built it. He's a world-class artist who did it all under the radar, which is just mind-blowing to me.”

As Avett's new solo record makes clear, this collection is an expression of admiration and gratitude for one of his heroes. But it's also a reflection of his own artistry and ability as an interpreter. Though Brown's songs have been a part of his listening diet for decades, Avett gained a more profound appreciation once he put his own voice behind them.

“I see him as a master songwriter,” he continues. “I don't think all of this work is indicative of his narrative. There is an autobiography through his forty records, but he is speaking for us. Like all the great authors and poets speak for us. He is in those records fully, but there's a lot more in them than just him.”

And with Seth Avett Sings Greg Brown, he hopes that universal chord will resonate with listeners who are unfamiliar with Brown. “With this record, I just hope they get an introduction,” Avett says. “And for anyone who can enjoy it, I hope it's a bridge into a place that otherwise perhaps they wouldn't have walked into.”

For Avett, that bridge is one that he's certain he'll be crossing for years to come. “I was listening to his One Night live record recently, and I was making discoveries left and right. It's never-ending. I haven't discovered Greg Brown. I am in the process of discovering him. And this record is just a single point in something that is ongoing. It's not an event that happened. It is happening.”