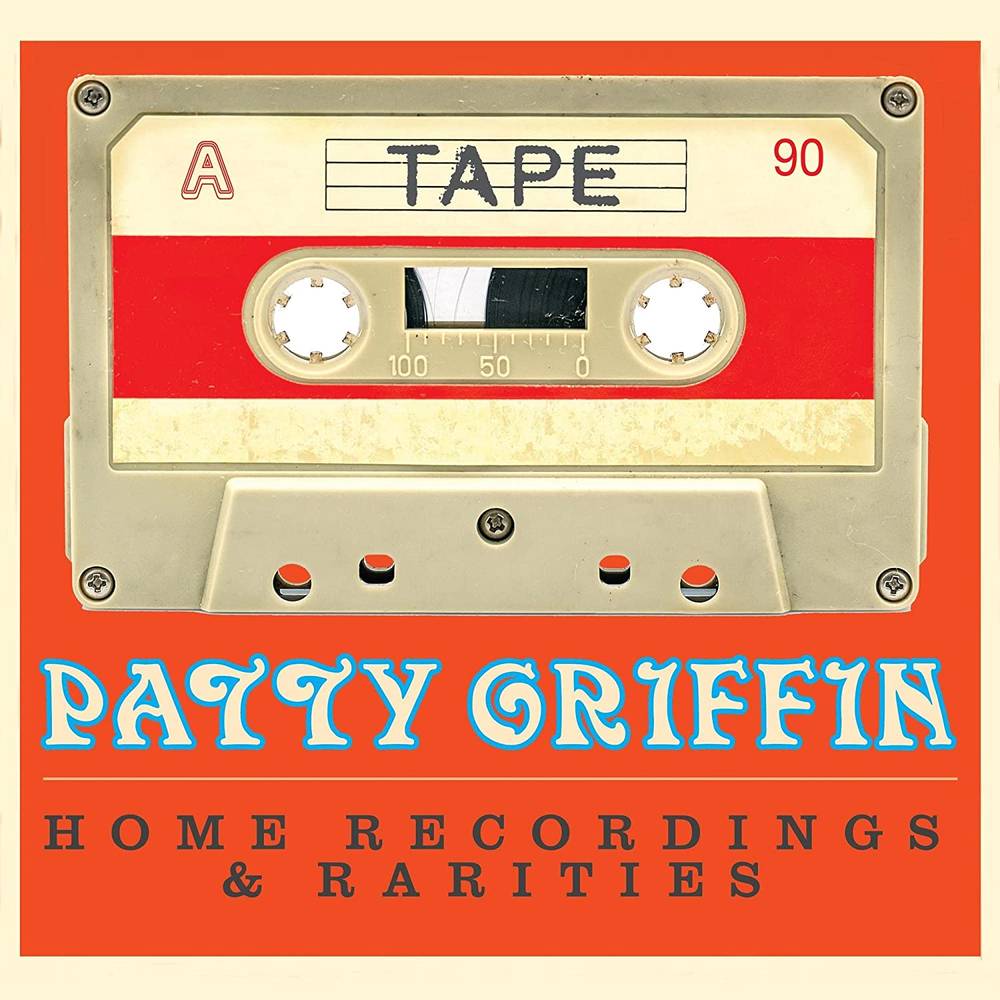 2x GRAMMY Award-winning artist Patty Griffin has announced the upcoming release of TAPE, a collection of rare demos and home recordings to be released on her own PGM Recordings label via Thirty Tigers. "At some point in the pandemic, I was digging through my own music streaming to relearn some of my own oldies and found something that had been compiled (perhaps by a computed algorithm) that was titled as a 'rarities' or 'deep cuts' collection," Griffin says. "I looked of course, and it was a pretty boring list for the most part. I later dug through some recordings I had done on cheap home recording apps, including my favorite one called TapeDeck which I'm not sure exists anymore. I really liked some of the songs. They were better than I had remembered. I dug around some more and found things from some GarageBand recordings, and then also a couple of things from an in-studio demo session in Nashville that were pretty interesting, including a duet I did with Robert Plant when we first met. It all seemed worth listening to. Back then I didn't think so, but I do now."

"The sound quality of the majority of things on TAPE is pretty low, but the performances are what really matter to me. My home recordings are almost always my favorite recordings, as far as capturing a fresh, direct feeling. The shy introvert's dilemma...I've always had a hard time creating that same feeling in a studio full of people whose talent is in sound quality. These songs have a feel you can only get when you're by yourself at three o'clock in the morning. To listen to the bulk of these recordings, you do have to let go of the idea of good sound quality and just listen to the performance. I feel better getting some true rarities out there for people to listen to...not compiled by a computer algorithm."