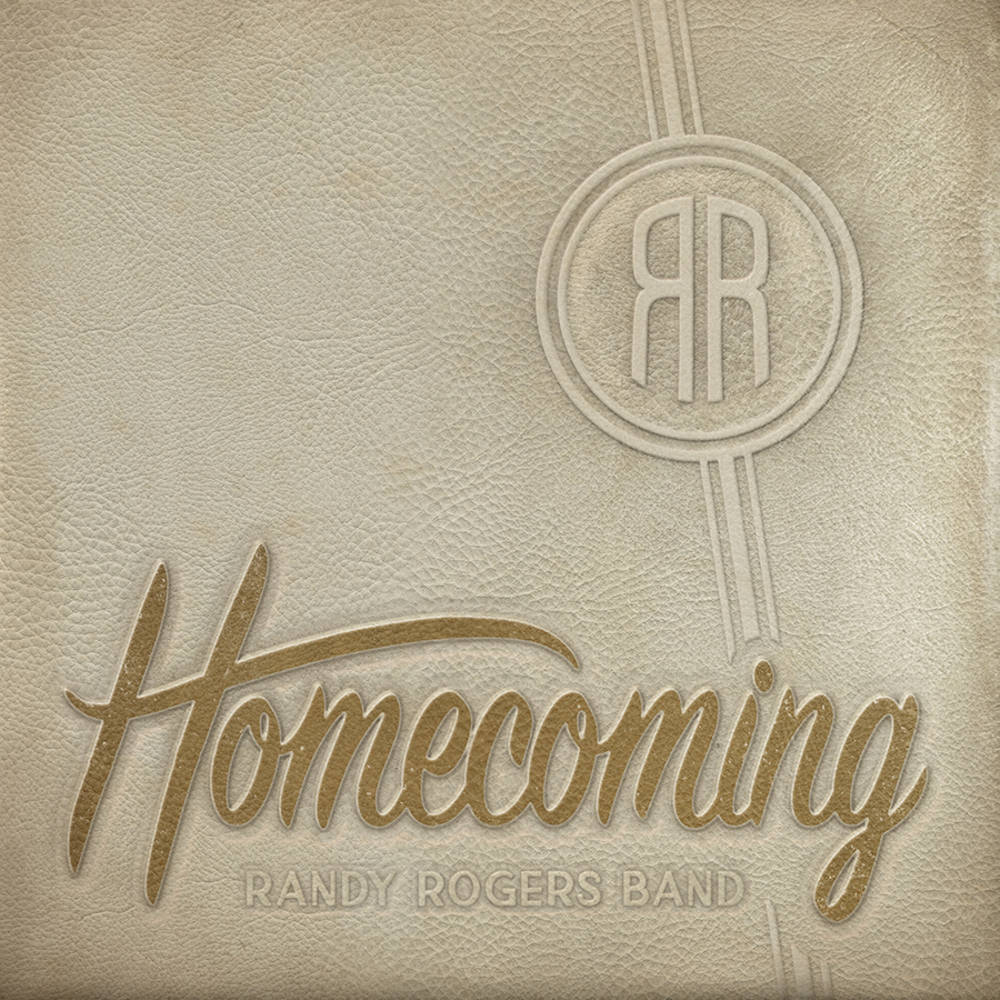 The Randy Rogers Band is looking back to the past for their brand-new project, revealing that new album Homecoming will release on October 14 via Thirty Tigers. Filled with nostalgia, the evocative and anticipated project launched its first single, “Picture Frames,” in 2021, which became a #1 smash at Texas Country radio and was hailed as a "timeless song of enduring love” by Billboard.
Conjuring memories of first heartbreaks, small towns and cherished memories, Homecoming is the Texas band’s ninth studio album and marks their 20-year anniversary. The project is a renaissance for the Randy Rogers Band, keeping the sounds and traditions that have made them so beloved over the past two decades and delving into deeply personal topics sure to resonate with audiences around the world.
Ten of Homecoming's 11 songs were co-written by Rogers with assists from co-writers like Parker McCollum, Randy Montana, Jon Randall and more. The project was produced by Radney Foster, who has previously worked extensively with Randy Rogers Band. Foster produced several of the group's early albums including Rollercoaster and Just a Matter of Time, making Homecoming a full circle moment. To further go back to their roots, Randy Rogers Band recorded their new album at Dockside Studio in Maurice, LA and Cedar Creek Recording Studio in Austin, TX, where they previously worked on several hit records. Now, they have a new batch of songs from those same magical rooms ready and waiting for fans come October.
"Homecoming is a renaissance orchestrated by Radney Foster," Rogers explains. "We went back to our roots working with Radney again as well as recording this record at two iconic studios that produced some of our most successful music. Dance with the one that brought you."

Randy Rogers Band has already had a major year on the road, stopping at festivals including Mile 0 Fest and the Pepsi Gulf Coast Jam and opening for George Strait and Willie Nelson for two shows in Austin in May. Currently touring across the country, the group will continue throughout the summer and fall with several shows in their home state of Texas plus stops in cities like San Diego, CA, and Lincoln, NE. See their full list of tour dates at www.randyrogersband.com