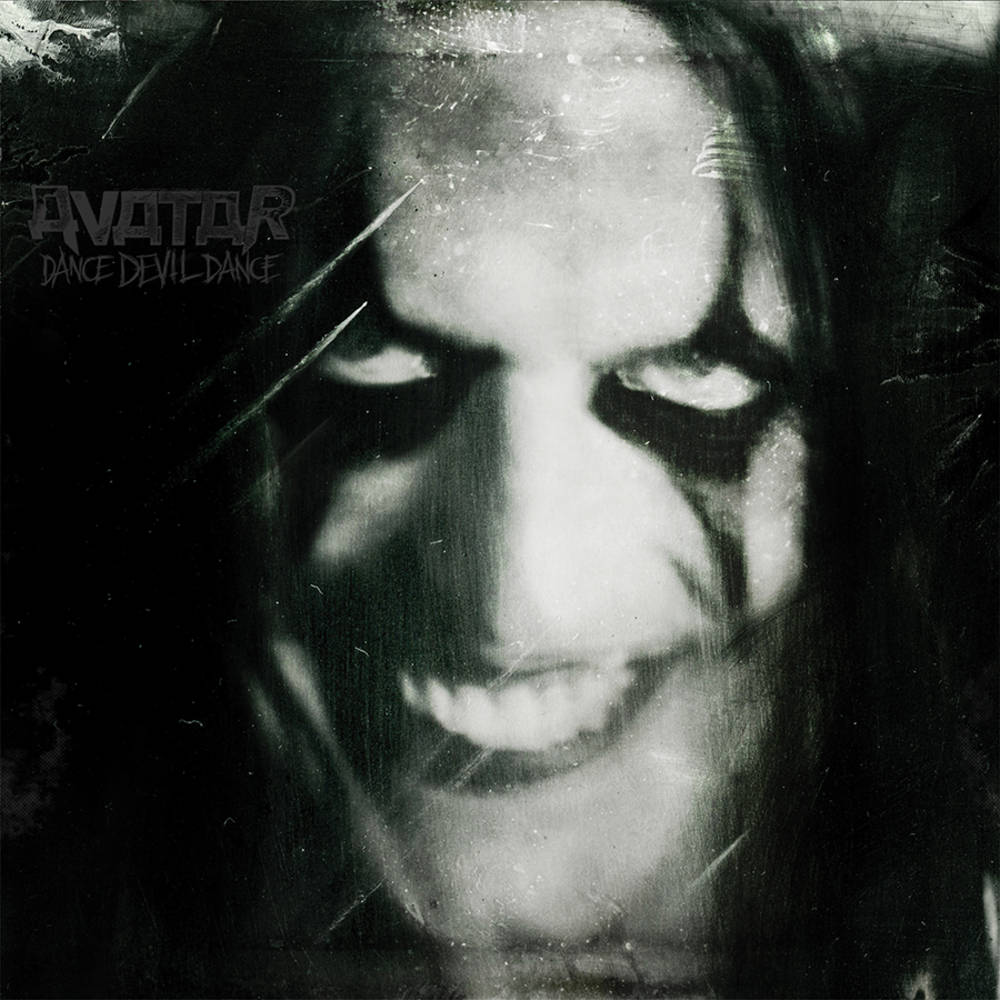 AVATAR will save Heavy Metal.

There are no weapons on this planet that can challenge might of the electric guitar. For decades metal has been the most powerful force known to man. Its sonic teeth have gnawed through the status quo over and over, pushing the boundaries for what can be created in the marriage between blood and machine. If a Mount Rushmore were to be carved for all the titans of the genre, it would span the entire globe many times over. It’s a burning beacon, the misfits and rebels.

As time has passed, much of the scene has become divided in two equally stale camps. The first is forever stuck in the past, no longer seeking to lead. The second are those who have forgotten the most important ingredients to what made metal what it was and must remain. They’ve lost touch with the devil. They’ve forgotten how to move. In a genre best experienced with your whole body, they’ve lost the lust.

We grew up together. John and Jonas started the band when they were just 15 and 14 years old. Johannes joined at the age of 16, as did Henrik and finally Simon, who left to be replaced by Tim, a longtime friend of ours, in 2012. While constantly redefining what we do and why we do it, we are among a select few who have remained a true band of brothers. Metal has been our key to the kingdom, our way to see the world. Self-financing our debut when we were between 18 and 19, we have never waited for anyone’s approval or permission. With DANCE DEVIL DANCE we are adamant to give something back for all we’ve received.

DANCE DEVIL DANCE was recorded in the Swedish wilderness, far away from all the perceived glamour of the big city and modern studios. Jay Ruston (Anthrax, Mr. Bungle, Crobot, Stone Sour, Amon Amarth, Uriah Heep etc.) returned as producer. He first worked with us when he mixed Hail the Apocalypse, a role he reprised on Feathers & Flesh before taking the wheel as producer on Avatar Country and Hunter Gatherer. No extra personnel were wanted nor needed. We stayed together for a month, eating, sleeping and breathing DANCE DEVIL DANCE, just the six of us.

With grit and sheer force of will, we made the music the only way metal ever should be done. Modern metal too often becomes homogenized by everyone using the same drum samples and pre-sets for guitars. DANCE DEVIL DANCE is the sound of our bodies in motion, and nothing else. It sounds hard because we play hard. It’s loud because we are loud. Every band knows the challenge of capturing the rage of a stage performance on tape. This time we succeeded. This album bleeds black blood, bludgeoned by the road.

We are a metal circus. The road is our home. DANCE DEVIL DANCE mirrors all the madness of this world and worlds beyond. It’s celebration of the ugly and a challenge in the face of all things deemed beautiful. Metal should make you move. Metal is music for the body. We don’t know when it happened but it seems that at some point recently, most of the world decided that this music was best enjoyed sitting down. This is a great tragedy and it must be rectified. Why have drums, why have bass, if people don’t move their feet?

And feet will move indeed. Our music was always made for the stage first, as anyone can attest to, whether it’s as an opening band for greats such as Iron Maiden or Slipknot, or playing the major stages on Wacken, Hellfest, Download, Rock on the Range, Poland Rock, and many more, or bringing the entire freakshow with us, headlining night after night. From coast to coast across the United States of America and Canada. From Mexico down all the way to Brazil; all over Europe, north, south, east and west. The whole world is our stage and you better get ready, because when we begin you will all be the Devil’s playthings.