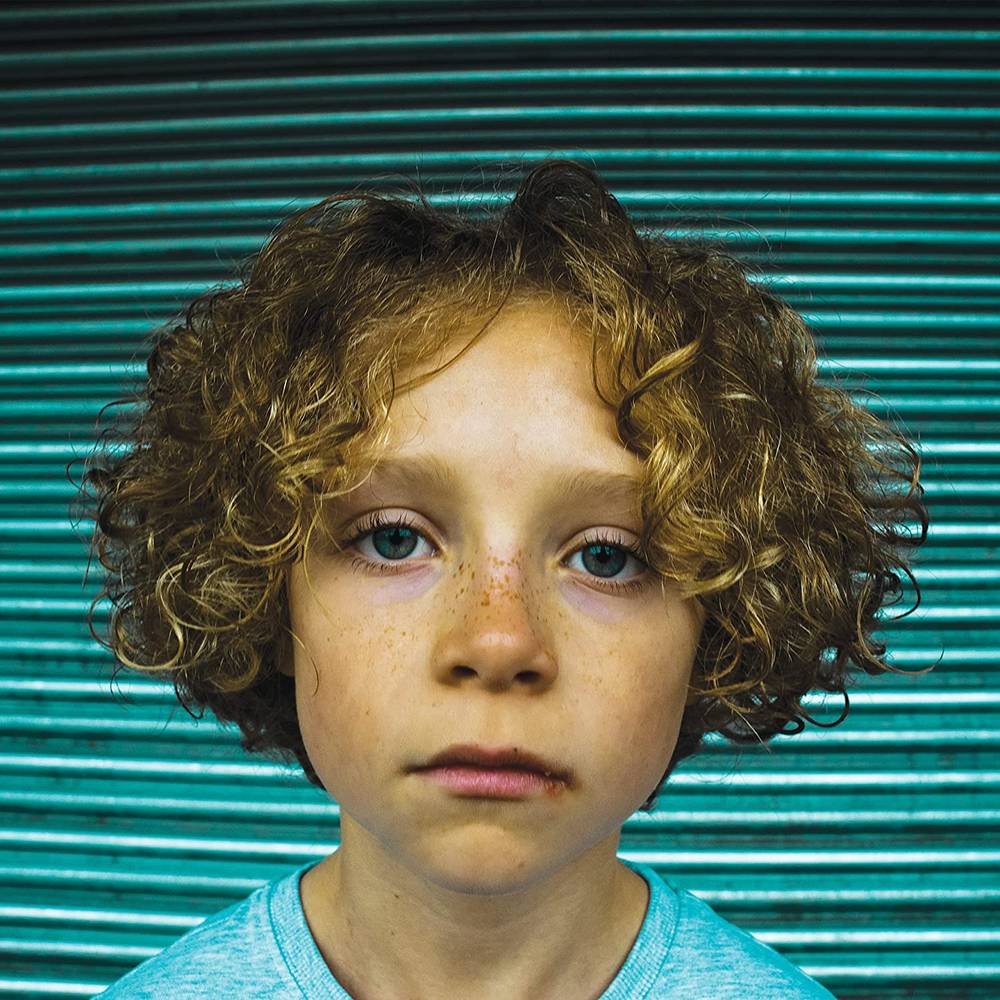 "More Than This is an incredibly deeply personal album to myself lyrically. But the whole band has put their heart and soul into this record. We're proud of it," says lead singer and songwriter Conrad Ellis. "It's a very personal album to me on the lyrical level, because it's all about the hurdles I've overcome in life, over the past two or three years, and coming out the other side of is as a person. It's all about growth and change. I think a lot of people will connect to it on a deep level, that's what I'm hoping anyway."

"'More Than This' doesn't come from a sense of entitlement," stresses Ellis. "It comes from wanting to make something of yourself and your life." Hailing from Winsford – a forgotten town between Manchester and Liverpool –  The Luka State aren’t overly concerned with the loftier heights of the rock’n’roll dream. Their gritty new album, ‘More Than This’, is an unapologetic state of the nation address, and a record born of the only world they know.

“Music has always been therapy for me,” says Conrad Ellis, frontman of rising UK indie-rock powerhouse The Luka State. “You do feel like there’s a weight lifted, but for people with mental health struggles and people from working-class towns, you feel like you deserve more than the cards you’ve been dealt – those feelings don’t go away.”

Ellis, along with his hometown childhood friends Sam Bell (bass, vocals), Lewis Pusey (guitar) and Jake Barnabas (drums), dropped their self-funded debut album ‘Fall In Fall Out’ in 2021 to media attention and critical acclaim, but also a world gone quiet due to the pandemic. “It was hard to connect with the wider world when we were all stuck at home, so we couldn’t see what impact we’d had on the scene, the industry and the wider world,” remembers Ellis.

When the world opened up and the band could return to the stage, they found legions of fans who had connected with their debut album’s punchy stories of hometown life and knew every word. But by then, they’d already been at work on the follow-up and were evolving as a band both musically and lyrically.

“This new record was written at a time when we were feeling very claustrophobic because the world was shutting down,” says Ellis. “We were closed in and frustrated. I lived on my own and was writing constantly 24/7; all we had was each other so we just jumped in headfirst to see where the music took us. It was our only form of escapism”.

Bell agrees: “We weren’t allowed to do anything like go to a football match or go to the pub, so this whole process just reminded us that this is what we love doing and what mattered.”

The bulk of the album was recorded at The Motor Museum in Liverpool (previously used by The 1975 and Bring Me The Horizon) with producers Dan Austin (You Me At Six, Pixies) and the Grammy Award-winning Adrian Bushby (Foo Fighters, Muse). It’s a small space, chosen to reflect the claustrophobia and tension that the songs were written in. The results are the most aggressive, visceral and immediate work of the band to date, fearlessly exploring the darker shadows of modern working-class life.

Speaking of the band coming together and realising the narrative of the album, Bell says: “It was quite a touching moment. A lot of us were internalising what was going on around us, but once we read Conrad’s lyrics and heard the music he had written, we all instantly related to them and realised we were all feeling very similar. We’ve got our own personal battles going on but none of us were talking about it’. It was a really great moment for the four of us to realise that we are actually the same people.”

The world is open again now and The Luka State can take their new material out on the road with live performances that have been described as “exuding pure gasoline”. At every show, they’re approached by fans who have been touched by their music and are grateful for feeling less alone – regardless of where they’re from in the world. Despite most people not knowing where Winsford is, everyone knows someone feeling what The Luka State are singing about…You’re gonna be hearing a lot about the need for empathy, understanding and action on mental health and general welfare from this band.

“If it’s not something that people are turned on by straight away then I’ll fucking make them, because I’m not gonna shut up about it!” laughs Ellis.

‘More Than This’ is a huge album that came from a very real place. It’s the record The Luka State were always meant to make, and one that will finally set them on the right path. As Ellis explains “The album title says it all – people just need to realise and fight for what they’re worth”.

“This album is a rebirth for us,” concludes Ellis. “Like every other band, we want to take over the world, but we want our message to be heard. We’re not just some standard rock’n’roll band. No one out there must feel alone. There’s a way through everything and we can do it together. We can take over the world together.”