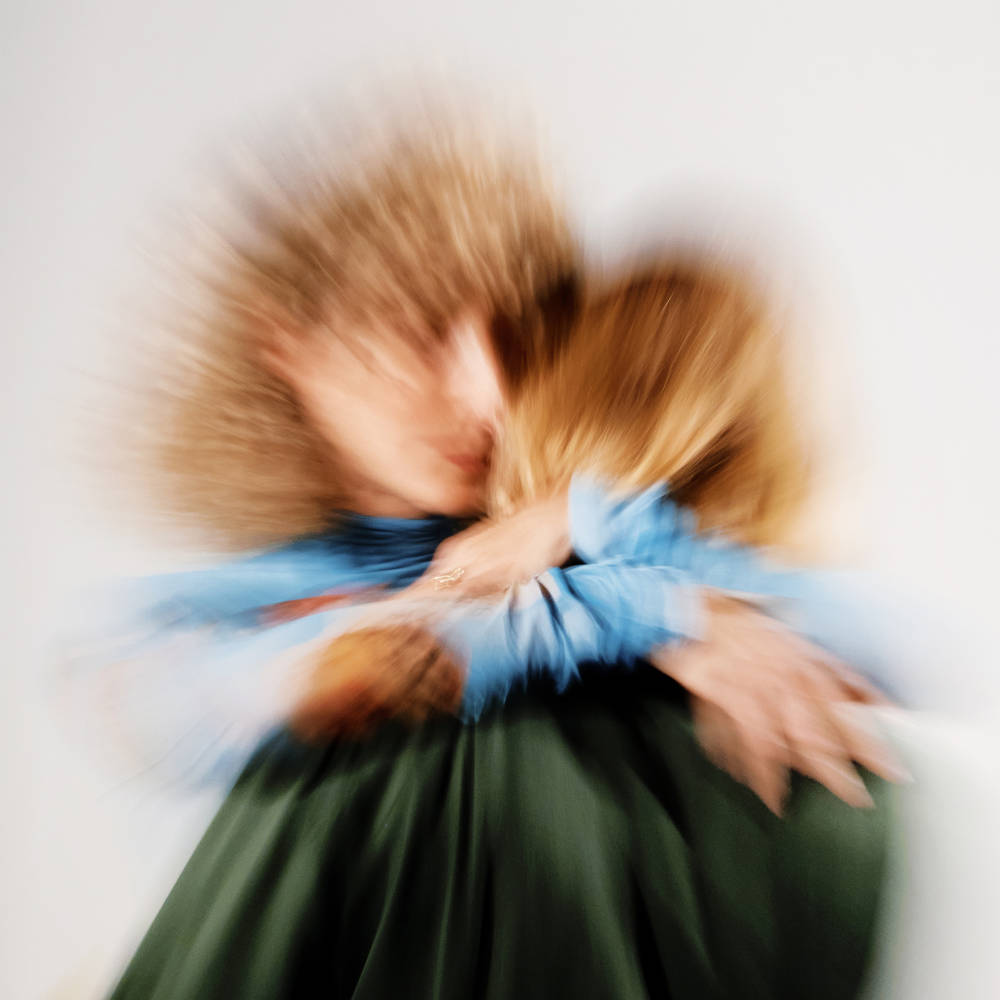 Tennis is Alaina Moore and Patrick Riley.  Pollen, Tennis’ sixth studio album is due on February 10, 2023 via their own Mutually Detrimental label.
Alaina Moore writes: "I begin our sixth album by exploring melodies that take me to the boundaries of my voice. I write myself into my highest highs and lowest lows. There is a precariousness in the outer limits of my range that demands vulnerability. As our demos take shape, I realize this will be our first album without any belting, the first time I can’t force my way through the notes. In the studio, Patrick compresses the shit out of my mic and I sing with the gentleness of breathing. In that softness, lyrics take shape.

We want to write a big album—something suited for radio, but our songs don’t follow conventional pop structures. Instead of choruses with universal themes, I write with a specificity that is new to me, narrowing in on the smallest details of our lives. The more we try to broaden our scope, the more we turn inward.

To keep ourselves from falling into old habits, we use instruments and gear that are new to us. We work alone and Patrick engineers. The sounds he creates are as foundational as any part he writes. We resist the urge to over edit or do too many takes. Unlike previous albums which have been more wall of sound, we make a point not to overpower my voice with a dense mix.

We name the album Pollen. It is about small things with big consequences: a particle, a moment, a choice. It is me in a fragile state; sometimes inhabited freely, sometimes reacted against. It is striving to remain in a moment without slipping into dread. It is about the way I can be undone by a very small thing."