The Hold Steady - The Price of Progress | RECORD STORE DAY 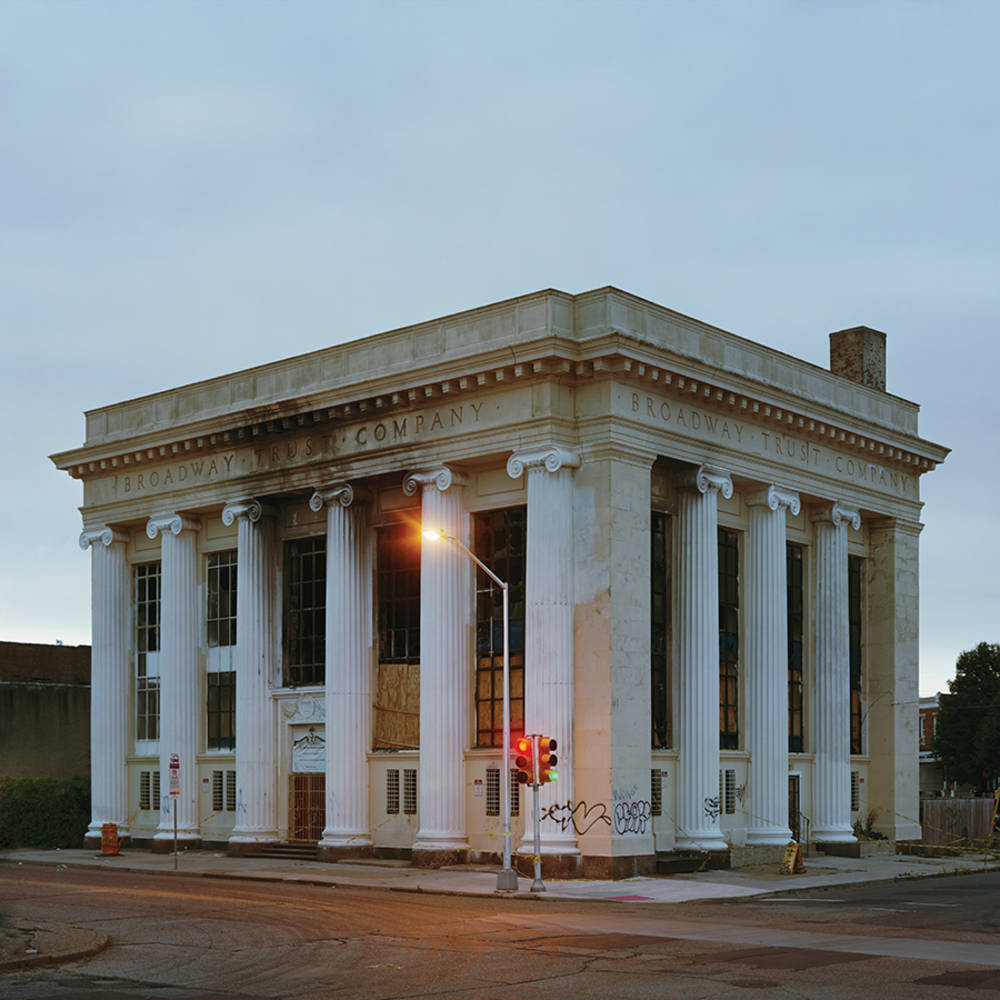 Formed in 2003, The Hold Steady have released eight albums, numerous singles and played over 1000 shows. Their 9th studio album ‘The Price of Progress’ will be released on 3/31 via their label, Positive Jams. The new album comes as the band turns 20 years old. It is their third record with producer Josh Kaufman, and most expansive record yet, while also being unmistakably a THS record. The band wrote these songs mostly in 2021, and a few have been part of recent live shows. Craig Finn says “These are some of the most cinematic songs in The Hold Steady catalog, and the record was a joy to make. I feel like we went somewhere we haven’t before, which is a very exciting thing for a band that is two decades in.”
The Brooklyn-based band has performed in all 50 states in the USA and throughout Canada, Europe and Australia.  The Hold Steady music has appeared across movies, advertising and TV, including on Game Of Thrones and Billions, in addition to writing original material for Seth Meyers cartoon The Awesomes and Meyers’ 2019 stand-up comedy special Lobby Baby.

Released in early 2021, The Hold Steady’s most recent record Open Door Policy, achieved the band’s highest chart position of any album, debuting #6 on the Billboard Current Album Chart. Vulture gushed the record “expands their horizons,” and “gives the Hold Steady new heft and variety without undercutting the sharpness of the hooks or singer-guitarist Craig Finn’s heart-wrenching novelistic lyricism.”

The 20th Anniversary of The Hold Steady will see an expanded collection of activities and music release to celebrate the milestone with fans.  Year five of The Weekender, The Hold Steady’s annual visit to the UK with a 3-night stop in London, occurs March 10-12, 2023.