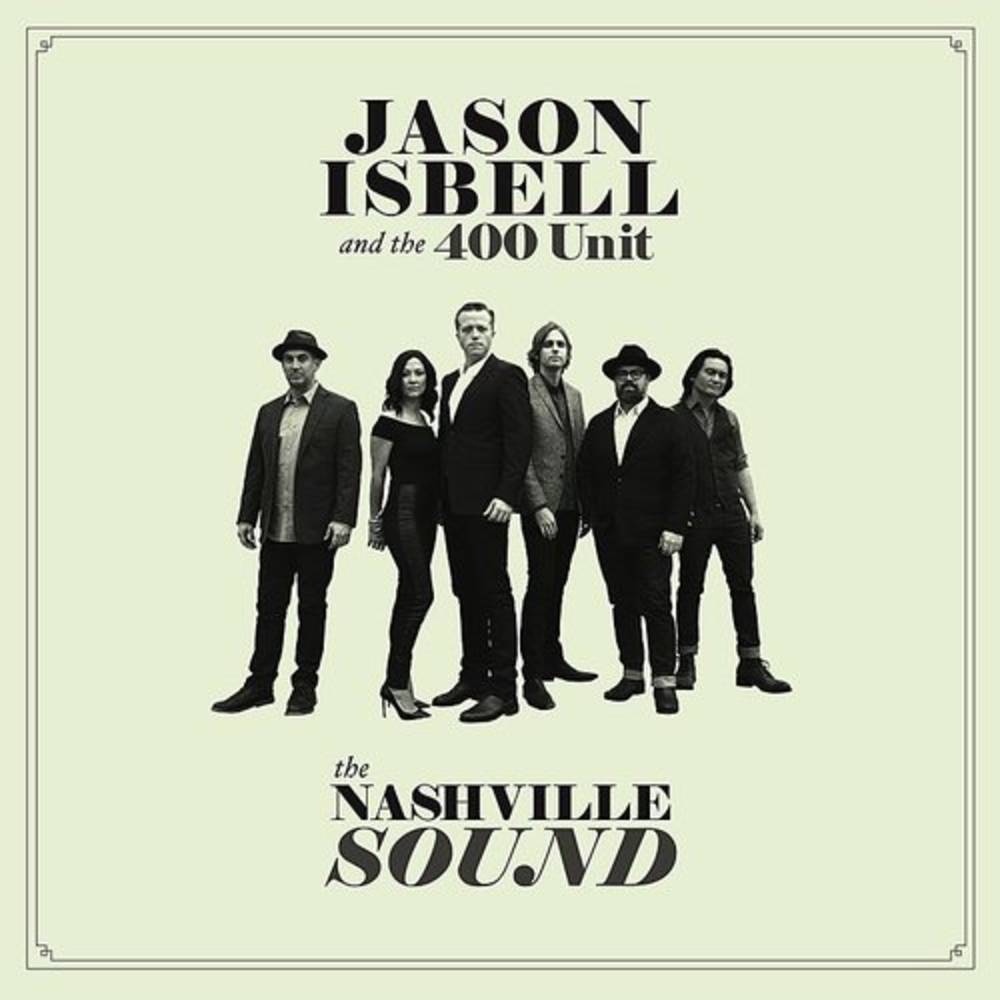 Without exaggeration, Jason Isbell has become one of the most respected and celebrated songwriters of his generation. He possesses an incredible penchant for identifying and articulating some of the deepest, yet simplest, human emotions, and turning them into beautiful poetry through song. Isbell sings of the everyday human condition with thoughtful, heartfelt, and sometimes brutal honesty, and The Nashville Sound is no exception. The Nashville Sound is the critically acclaimed 6th studio album from Jason Isbell, and the 3rd album alongside his band, The 400 Unit. The album debuted at #4 on the Billboard Top 200 and #1 on the Rock, Americana / Folk and Country Albums charts, and earned the band 2 Grammys at the 2018 Grammy Awards: Best Americana Album and Best American Roots Song for "If We Were Vampires".