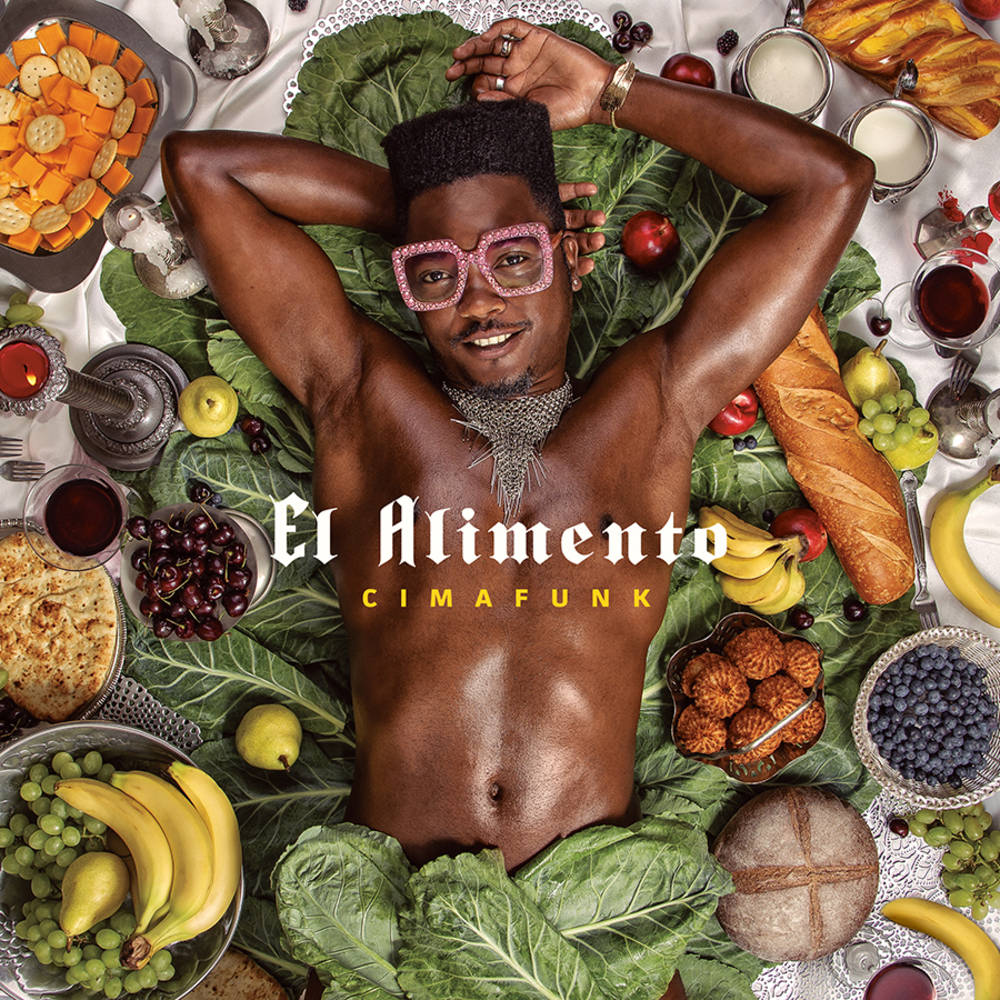 "El Alimento (translation: the nutrient) is the monumental second album from Cimafunk, the Cuban medical-student-turned-Latin-funk-star who crash-landed onto the music scene with his debut album Terapia in 2017 and an electric live show that been compared to that of James Brown. The sonically dynamic collection masterfully blends Afro-Cuban sounds and rhythms with global funk, hip hop and soul—resulting in a progressive, head-bopping celebration of black music’s power to eclipse borders and cross-pollinate across cultures. Written and recorded over the last year, the album served as an alimento for the soul, a motivation to persevere through the pandemic, as Cimafunk spent countless hours studying decades of musical influences to help understand who he is musically and culturally, and thus, where he wanted this album to take him.

As innovative funk forefather George Clinton (Parliament-Funkadelic), who sings alongside Cimafunk on the opening track "Funk Aspirin," says: “Cimafunk takes it back there while keeping it in the now. It’s what we do, always reinventing the Funk to keep it fresh.”