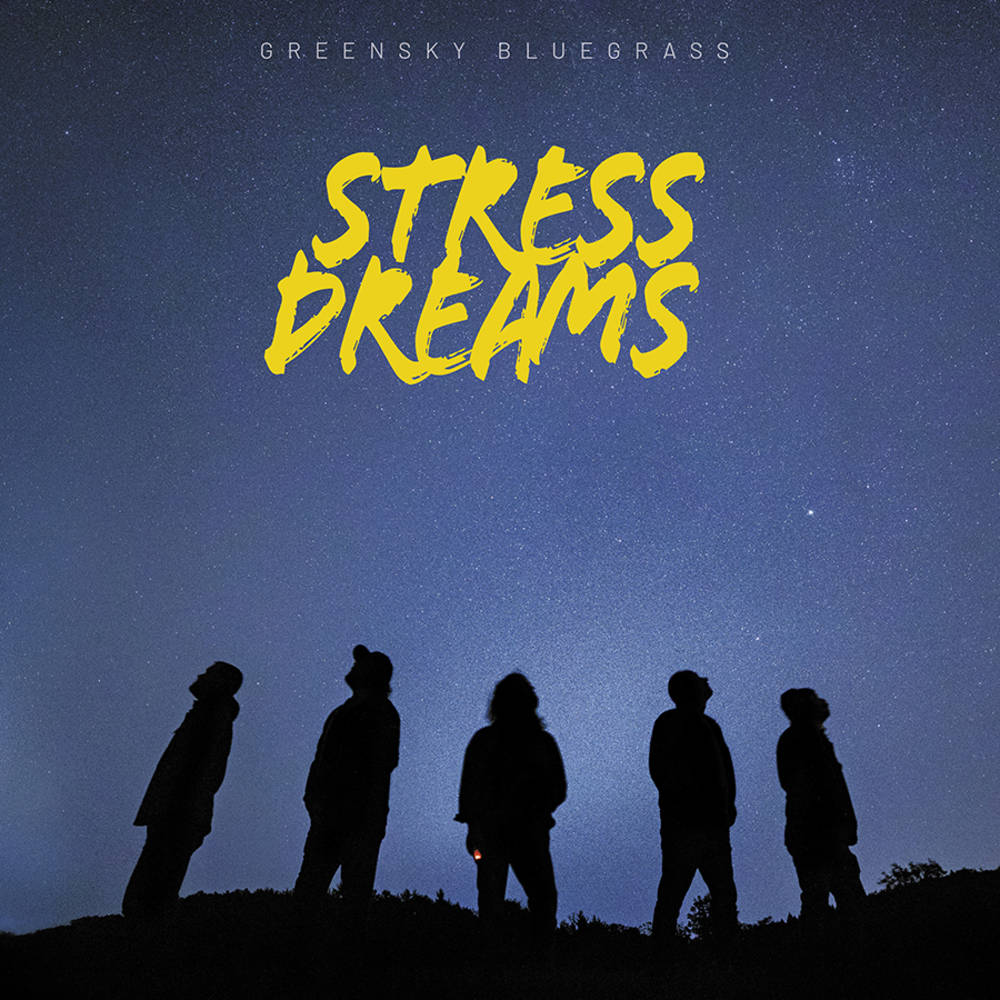 For two decades now, Greensky Bluegrass has been building an empire, brick by brick. Their eighth studio release, Stress Dreams was produced by Dominic Davis (Jack White) and Grammy winning engineer/producer Glenn Brown amidst the 2020 pandemic. It follows their 2019 release, All for Money, which landed on the Top 100 at the Billboard Albums Chart, Top 20 at Independent Albums and Current Country Albums, Top 10 at Americana/Folk Albums Top 5 at Heatseekers, and #1 at Bluegrass Albums. Greensky is widely known for their dazzling live performances and relentless touring schedule. As with traditional bluegrass, the band writes about their own contemporary day-to-day happenings, emotions, and experiences in the modern world. Their die-hard fans pack out venues across the country. They travel in droves and sell out multiple-night show runs at iconic venues like Red Rocks and The Ryman.