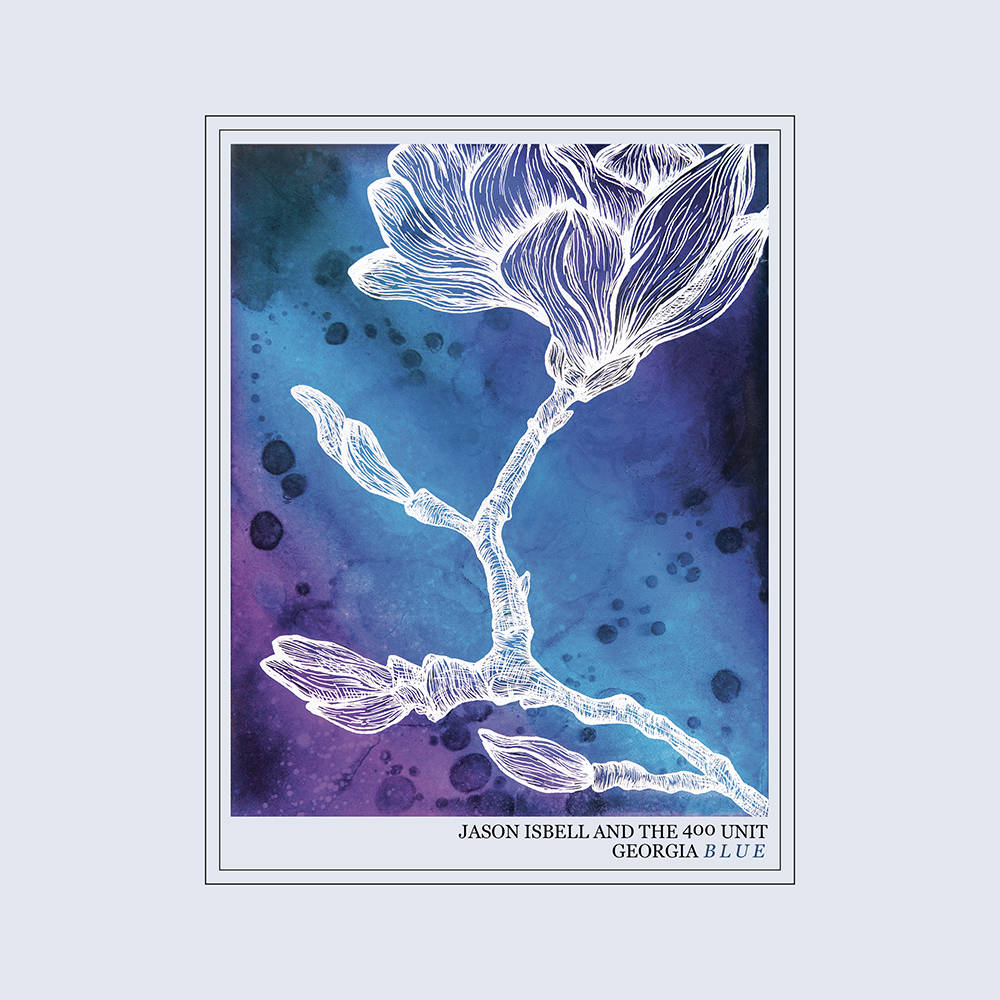 “Georgia Blue is a labor of love. On election day 2020, when I saw that there was a good chance the state of Georgia might go blue, I came up with an idea: to record an album of Georgia- related songs as a thank you to the state and donate the money to a Georgia based non-profit organization. I will admit my motivations were a bit selfish. For years, I’ve been looking for an excuse to record these songs with my band and some friends. The songs on this album are some of my favorite Georgia-related songs, but the tracklist is not meant to be comprehensive. I would love to cover Outkast and 2 Chainz, but I don’t think the finished product would be very good. We’re a rock band, so we covered rock songs. We have roots in blues and R&B, so we enlisted some brilliant artists to help us pull off songs by Precious Bryant, James Brown, and Gladys Knight. My favorite part of the Georgia Blue recording process was having the opportunity to work with these very special artists, and I thank them: Amanda Shires, Brittney Spencer, Adia Victoria, Brandi Carlile, Julien Baker, Bčla Fleck, Chris Thile, Steve Gorman, Peter Levin, and John Paul White. I hope you enjoy listening to these recordings as much as we enjoyed making them. Keep listening to good music and fighting the good fight.”

Originally released on CD and an exclusive blue vinyl for RSD Black Friday, the standard black vinyl will available at local record stores on May 20.

All proceeds from the release go to Black Voters Matter, Georgia Stand Up and Fair Fight. Learn more about each organization below: