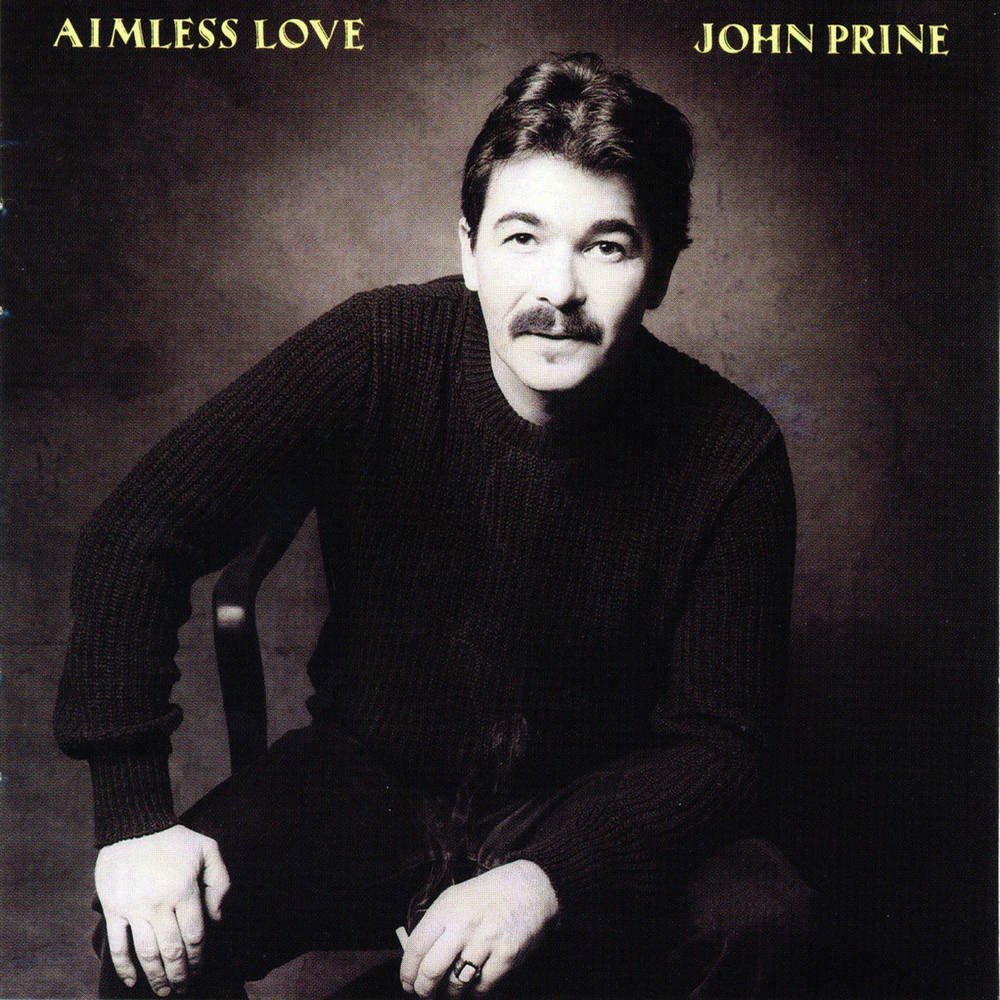 John Prine's 1984 album Aimless Love was his first release on his independent record label, Oh Boy Records. Prine and his longtime manager Al Bunetta formed Oh Boy Records in an attempt to take control of his own music. In a 1985 interview with Bobby Bare on The Nashville Network, Prine explained that he'd been inspired to start his own label by Steve Goodman's modest success with Red Pajamas Records and named it "Oh Boy" because of how the expression is apropos for both good and bad situations. "There ain't no middleman, there is no like swarthy little character in Cleveland that gets the money from the people that want the music," Prine told Bare, "and then he takes most of it, twirls his moustache, and then sends me twelve cents."

Aimless Love would be Prine's first album of original material since Storm Windows in 1980. In the years leading up to the release, he had settled in Nashville co-writing songs for other artists, notably the number one country hit "Love Is On a Roll" by Don Williams. Several of Prine's collaborators from this period, like Bobby Braddock and Donnie Fritts, would receive credits on Aimless Love.

Available on LP from Oh Boy Records for the first time since the original pressings.