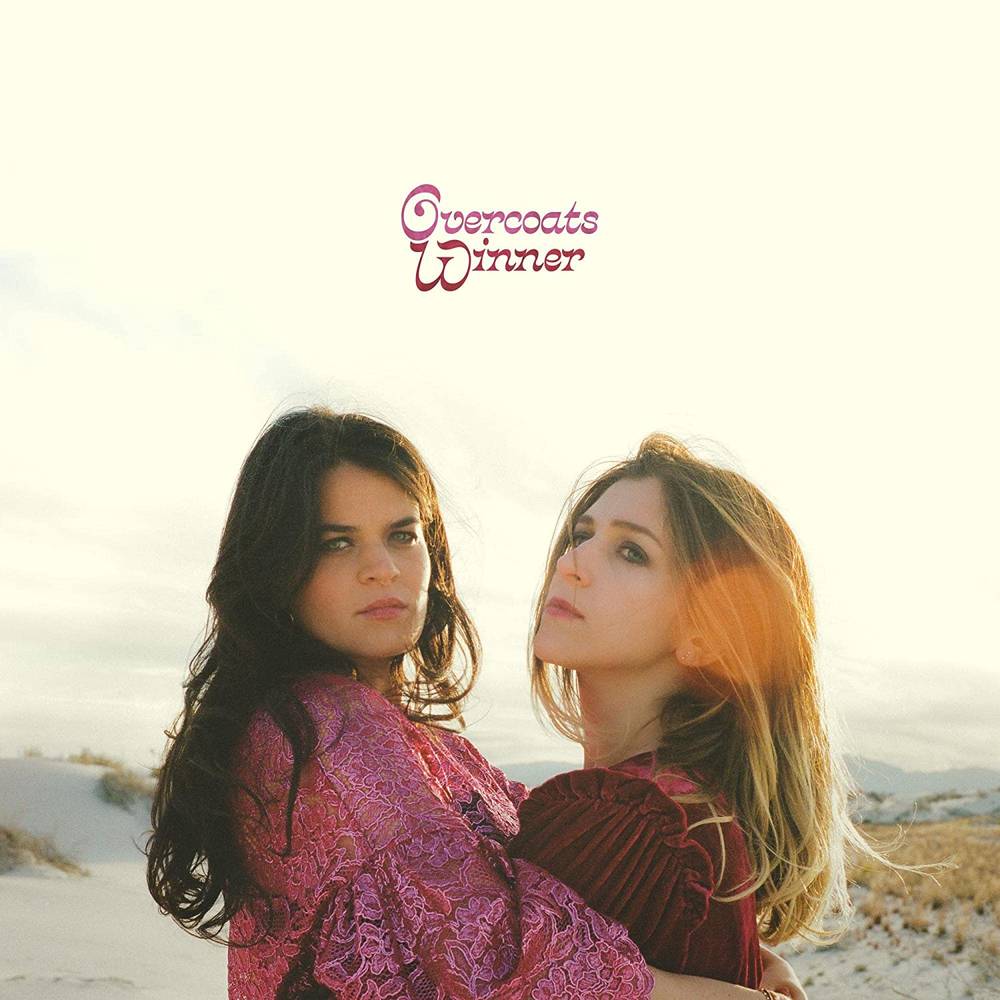 The new album Winner was produced by two-time Grammy-winner Daniel Tashian (a co-producer on Kacey Musgraves’s widely acclaimed Golden Hour), and exhibits a graceful musicality first displayed on Overcoats’ debut album YOUNG (a 2017 release that earned praise from the likes of The New York Times and NPR Music, who placed it at #4 on its best-of-the-year list).   As a bold departure from YOUNG’s sparse electronic pop and the atmospheric indie-rock of The Fight (a 2020 release that nabbed them a Breakthrough Artist nomination from the American Association of Independent Music), the album encompasses a warm and luminous sound sculpted from a tightly curated mix of elements: earthy guitar tones, elegantly rugged textures, and the duo’s heavenly harmonies.  In staying true to their origins, Overcoats also incorporated frenetic beats that perfectly echo New York’s pulsating electricity.

Having previously toured with such notable artists as Mitski, Maggie Rogers, Cold War Kids, Tennis and The Japanese House, Overcoats look forward to returning to the road this spring.  2023 promises to be a significant year for the acclaimed band, with more new music to be unveiled over the coming weeks.