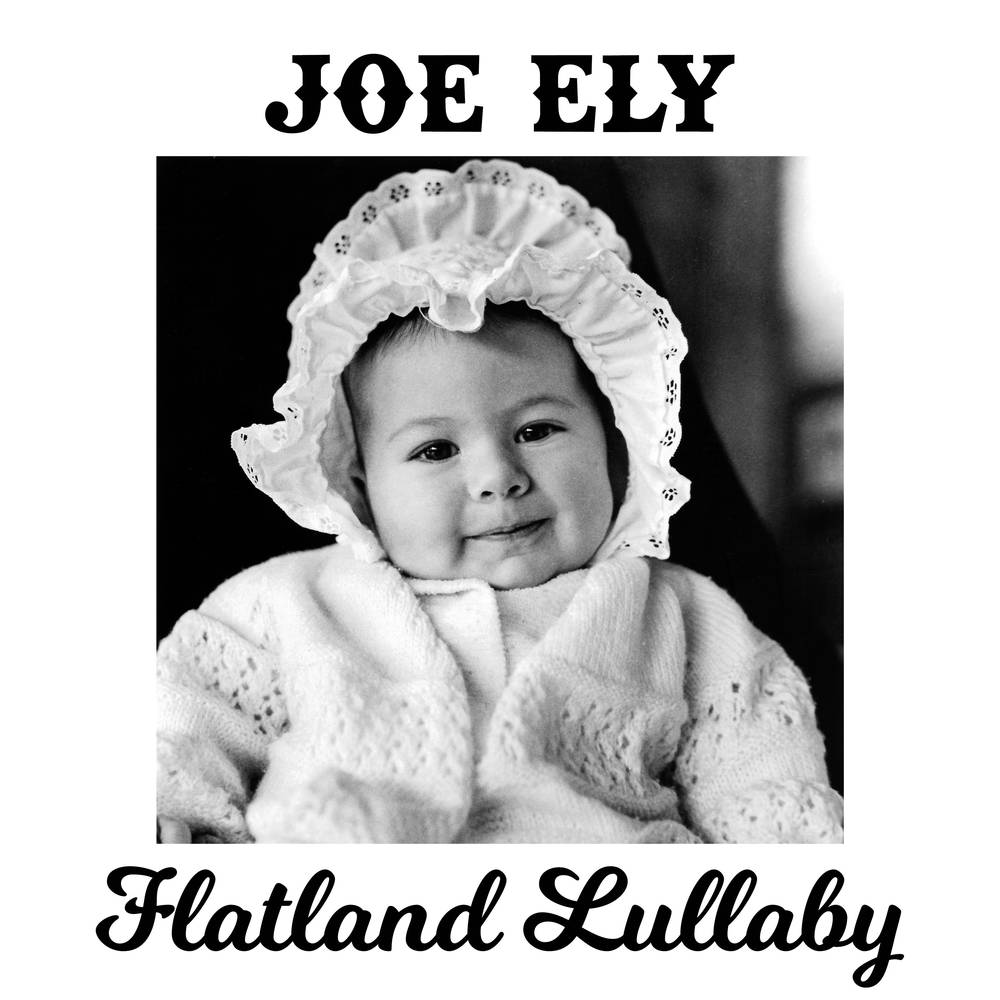 Never-before-released children's album by Texas country/roots/rock-n-roll icon Joe Ely. The album has been in production since 1984 and is being released for the first time EVER.

Joe Ely has released a whole lotta records over the last 50 years, but not even half as many albums as he’s made. But happily for fans the world over, ever since 2007, Ely’s made a concerted effort to release a steady stream of pearls from that vault on his own Rack ’Em Records label. And this October, the same month as Ely’s induction into the Austin City Limits Hall of Fame, he’s finally sharing what might well be the mother of them all: Flatland Lullaby.

Now, to clarify, Flatland Lullaby is not necessarily what anyone, least of all Ely himself, would ever call a “big" record. So go ahead and exhale if for a moment there you were thinking it was going to be, say, some kind of previously never-even-heard-about, full-on collaboration with the Clash, or even another treasure chest full of long-lost Flatlanders gold along the lines of 2012’s The Odessa Tapes. That said, though, Flatland Lullaby really is a gift objectively more special by far than anything else released from Ely’s archives to date, because this one comes straight off the very top shelf of the family reserve. It’s the kind of passion project that could have only ever come into focus when the initial target audience extended no farther than the man’s nearest and dearest — namely, his daughter Marie.

“It’s basically a little lullaby album that I did for her when she was 2 or 3 years old,” says Ely. He started recording it in his Austin home studio in 1984 and gave it to his toddler the following Christmas, with no real thought at the time, or for years thereafter, really, of ever releasing it to the public. Or at least not the whole public. “All of the neighbors’ kids would borrow it,” he recalls with a laugh, “and we’ve kind of passed it around to different friends over the years, too, anytime they were bringing a new child into the world and wanted some songs to play, or when their kids were having kids.”

But of course, Ely would invariably hear back from a lot of those folks that it wasn’t just kids who really enjoyed the record, and little Marie (yes, the baby girl whose picture is now framed on the cover) never outgrew it, either, and not just for purely sentimental reasons. It was Marie, now an established photographer, filmmaker, and visual artist, who perhaps more than anyone has encouraged her father for years to share it with the world, knowing as well as he always has that it was never just a fun little album made for a child not yet old enough to talk. In fact, out of all the records that Ely has ever made, released or not, Flatland Lullaby may well be the one that’s tickled and sung to his muse on and off again the longest.