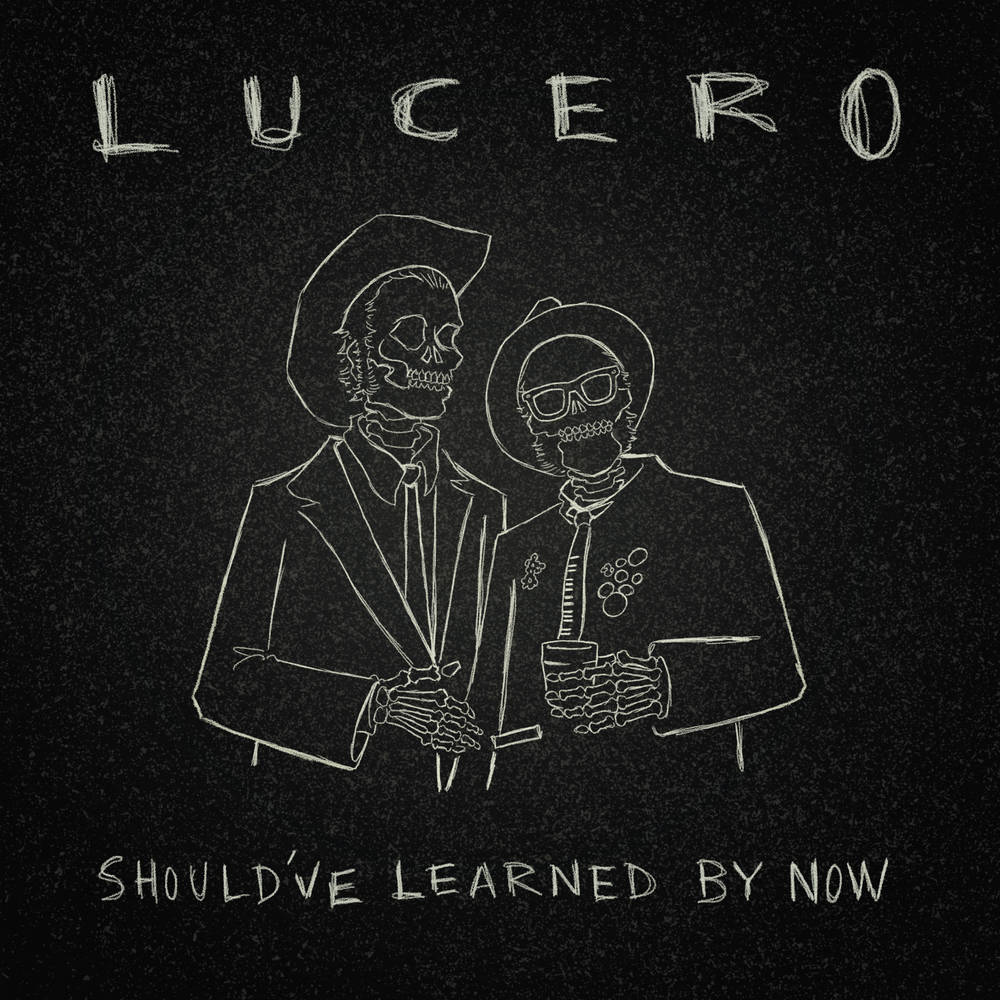 It would be difficult to find a band that is more self-aware than longtime touring band Lucero. Since forming in Memphis in the late 90’s, Lucero’s base musical hallmarks have remained similar to the band’s initial sound established with their first record The Attic Tapes. In the history of their expansive discography, Lucero has evolved and embraced everything from southern rock to Stax-inspired Memphis soul, whilst simultaneously maintaining their distinctive sonic foundations. Years later, dedicated fans of the group still flock to hear the band’s punchy driving rhythms, punk-rooted guitar licks, and lyrics that evoke the whiskey drenched sentimentality of Americana singer-songwriters.

For their twelfth record, Should’ve Learned by Now, Lucero drew on a lot of work from their past. Literally. By adapting songs and guitar parts that had been left over from the group’s previous two albums, Lucero was able to construct one of its most comprehensive works to date.

“I had a particular sound I was looking for on each record and there was no room for any goofy rock & roll or cute witticisms or even simply upbeat songs.” Said primary lyricist and frontman, Ben Nichols. “But now finally, it was time to revisit all of that stuff and get it out in the world. That’s how we got to the appropriately-for-us-titled album Should’ve Learned by Now. The album is basically about how we know we are fuckups and I guess we are ok with that.”

Produced by Grammy Award-winning engineer, Matt Ross-Spang, the album is a punchy, rock and roll record that utilizes the more mature production stylings the group developed over time, and combines it with the first-person introspectiveness that the band is known and loved for.

From its original Ben Nichols-designed cover art to its credits, the album is a reflection of a band that knows itself. Should’ve Learned by Now bridges the gap musically between “old Lucero” and “new Lucero” in a manner which affixes the band’s position as the perfect intersection of punk initiative with hard-earned artistry. It’s an album that recognizes the past in its sound and content, but leaves the door wide open to the future and for the lessons still in store.