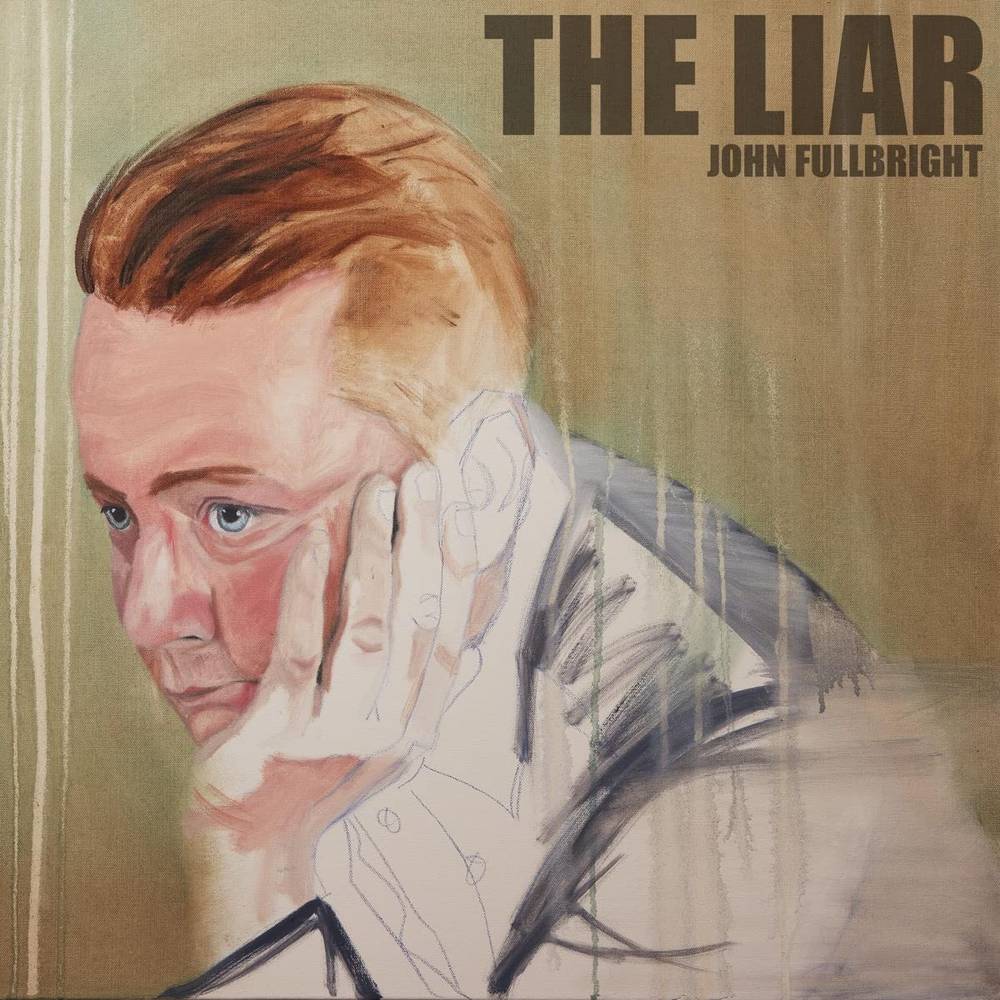 Tulsa, OK - The public at large hasn’t heard much from John Fullbright since his critically lauded album Songs; a chasm of eight years that seemed unthinkable for someone with so much hype—including a GRAMMY nod, an Americana Music Association Emerging Artist nomination and awards from ASCAP and the Oklahoma Music Hall of Fame—surrounding his early career. Why did it take so long?

“It’s been a process of learning how to be in a community of musicians and less focusing on the lone, depressed songwriter…just playing something that has a beat and is really fun,” Fullbright says. On September 30th, Fullbright is set to end the dry spell with the release of his new LP, The Liar (via Blue Dirt Records / Thirty Tigers) opening up his newfound trust in musical collaboration for the world to hear. “That’s not to say there are no songs on this record where I depart from that because there are, but there's also a band with an opinion. And that part is new to me.”
The Liar was recorded at Steve and Charlene Ripley’s farm-to-studio compound in northeastern Oklahoma. After Steve’s passing, Charlene flirted with the idea of selling the studio property, so Fullbright mobilized quickly to ensure he was able to record there before it changed hands. He threw together a band made up of, as Fullbright calls them, “the usual suspects.” Anyone fleetingly familiar with Oklahoma music will recognize the roster, which includes Jesse Aycock, Aaron Boehler, Paul Wilkes, Stephen Lee, and Paddy Ryan, all of whom are in more bands than seems possible. Along with a few more friends stopping in to lay down takes, they finished the songs and tracked the album with engineer Jason Weinheimer in a whirlwind four days.

“It was such a collaborative thing with some really cool voices,” Fullbright said, expressing surprise at the ease of the process. “It's just like playing music in Tulsa. Everybody kind of does whatever they do, and it works.”

The grab-and-go momentum landed Fullbright in the studio with some old songs (“Unlocked Doors” also appeared on 2009’s Live at the Blue Door), some new, and some unfinished, making his newfound trust in musical collaboration essential to the arrangements and reflected fully on the final album. The Liar, as a result, utilizes emotional and instrumental dynamics in ways Fullbright hasn’t allowed himself to explore fully before. There’s a noticeable slack here, an indulgent instrumental break there, and the general feeling that the tight-lipped John Fullbright who agonized over the writing process and then hesitated to talk about the meanings behind his songs in the past has eased up.

“What rules didn’t I have?” Fullbright says about his former songwriting self. “Even like, how many syllables were in a line, I had arbitrary rules for. So much of that has gone out the door, and I’m so much happier. It’s really just the idea that you don’t have to do this by yourself. It’s so much more fun to collaborate.”