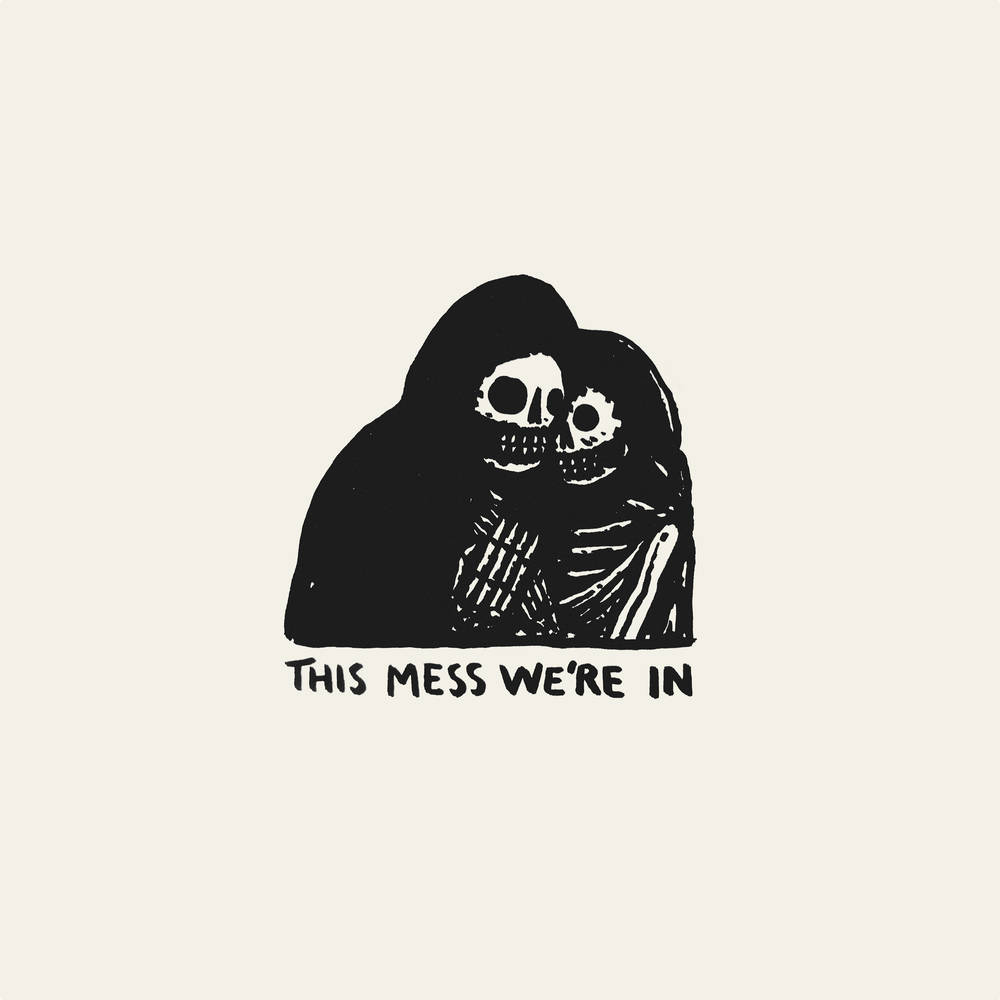 In 2019, Arlo McKinley played a show at the High Watt in Nashville. While he had years of such gigs on the DIY singer-songwriter circuit behind him, this night was different. In the audience was one of his musical heroes, John Prine. When they met briefly beforehand, Prine, who never gave praise lightly, told Arlo he was a fan.

McKinley recalls, “Just that moment, if that's where it ended, it would've been one of the coolest things that ever happened to me, something I remembered forever.”

But it didn't end there. Shortly after, he was signed to Oh Boy Records, Prine's indie label. Arlo came into 2020 with the momentum of a new album on deck - his first with a producer and a street team - and an international tour booked. Then things took a strange turn for the world..

As McKinley visualizes the year ahead, he's optimistic that touring will be easier , and that he'll get to play Europe for the first time this summer. When asked what he hopes listeners will get from This Mess We're In, he says, “I hope they can identify with things they're too ashamed to talk about or feel. There's such a stigma that goes along with things like addiction and mental health. I just want them to know that I go through all of that stuff too. I would just like to make them feel a little less alone. At least for the 47 minutes of the album, you can remove yourself from the world and just let everything disappear for a bit.”