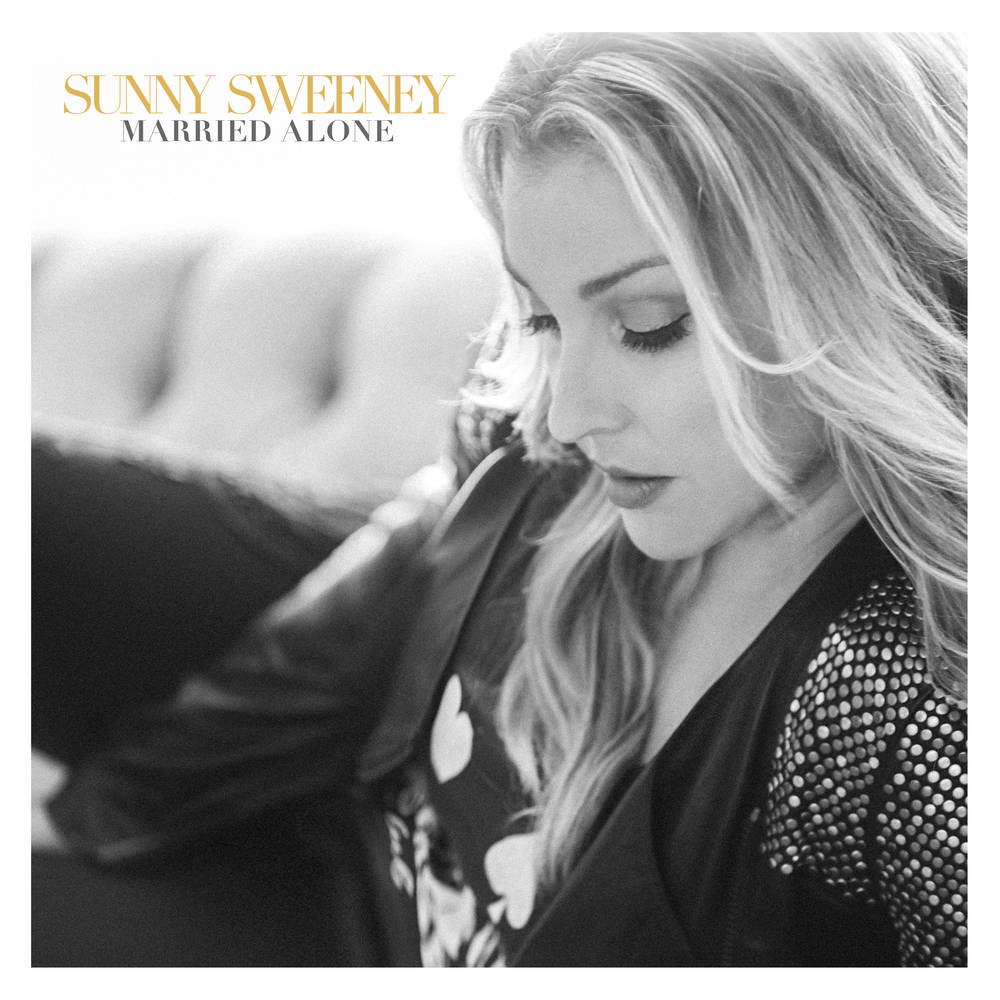 Sunny Sweeney, a genre-bending songwriting spitfire who has spent equal time in the rich musical traditions of Texas and Tennessee, returns with 'Married Alone', the celebrated singer-songwriter’s fifth studio album and the follow-up to 2017’s critically acclaimed 'Trophy'. Co-produced by beloved Texas musician and larger-than-life personality Paul Cauthen and the Texas Gentlemen’s multi-hyphenate Beau Bedford, Married Alone is Sweeney’s finest work yet, bringing together confessional songwriting, image-rich narratives and no shortage of sonic surprises for a loosely conceptual album about loss and healing.

"Before I made this album, I did two things I’d never done before. I saw Stevie Nicks in concert with Fleetwood Mac, and I toured with Bob Seger.  While Waylon and Loretta are tattooed on my heart and I’m deep-rooted in fiddle, steel, and twangy telecaster, this time, I channelled my deep love for rock icons Stevie, Tom Petty, Neil Young and Bob Seger in a way I never have before. I married ethereal rock vibes with the grit of a country lyric. Paul Cauthen took the helm as producer and brought in the stellar Beau Bedford and Jeff Saenz to complete the trifecta to get the sound we were going for. The majority of the album was recorded at Modern Electric Sound Recorders in Dallas, TX and features some of the band members I play with every night on tour. I want my fans to be able to take home that live experience, the guitar tones, fiddle solos - I leave everything on the stage each night and I want people to feel that in this recording."