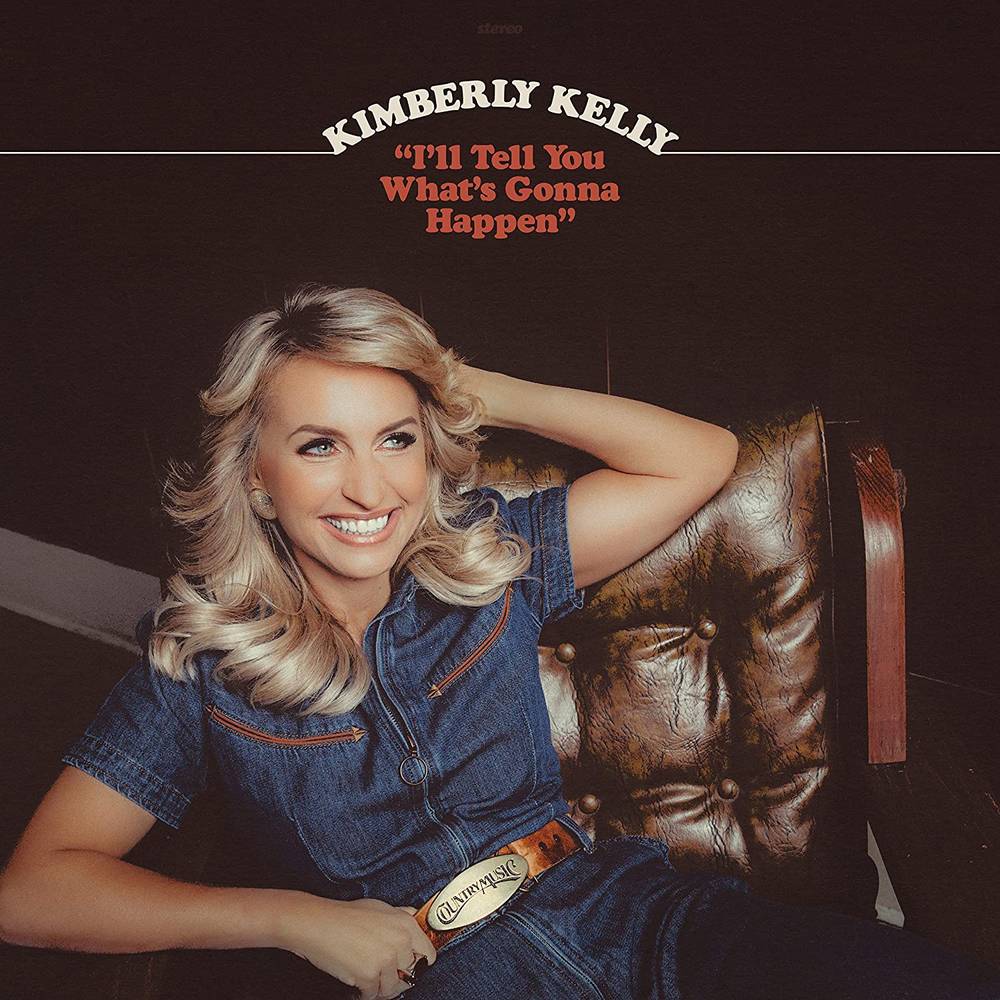 Something's happening in country music. Newer artists and younger audiences areembracing instrumentation, vocal stylings and song structures long thought drowned in the oceanof slick, snap-track productions. Not easily dismissed as merely regional or a novelty throwback,the trend could be on its way to full-blown movement. If so, Kimberly Kelly's Show DogNashville debut album may prove to be the clarion call. Either way ... she's not asking.I'll Tell You What's Gonna Happen is more than her (abbreviated) album title, more thana reference to her connection with a Country Music Hall of Famer, and much more than ahistorical footnote. Rather, it's a statement of musical confidence earned the only way thathappens: talent, work ethic, experience, vulnerability, and courage. For Kelly, it's all of a piece."I like to think of it as a sub-genre of country music called 'country music,'" she says with awink.