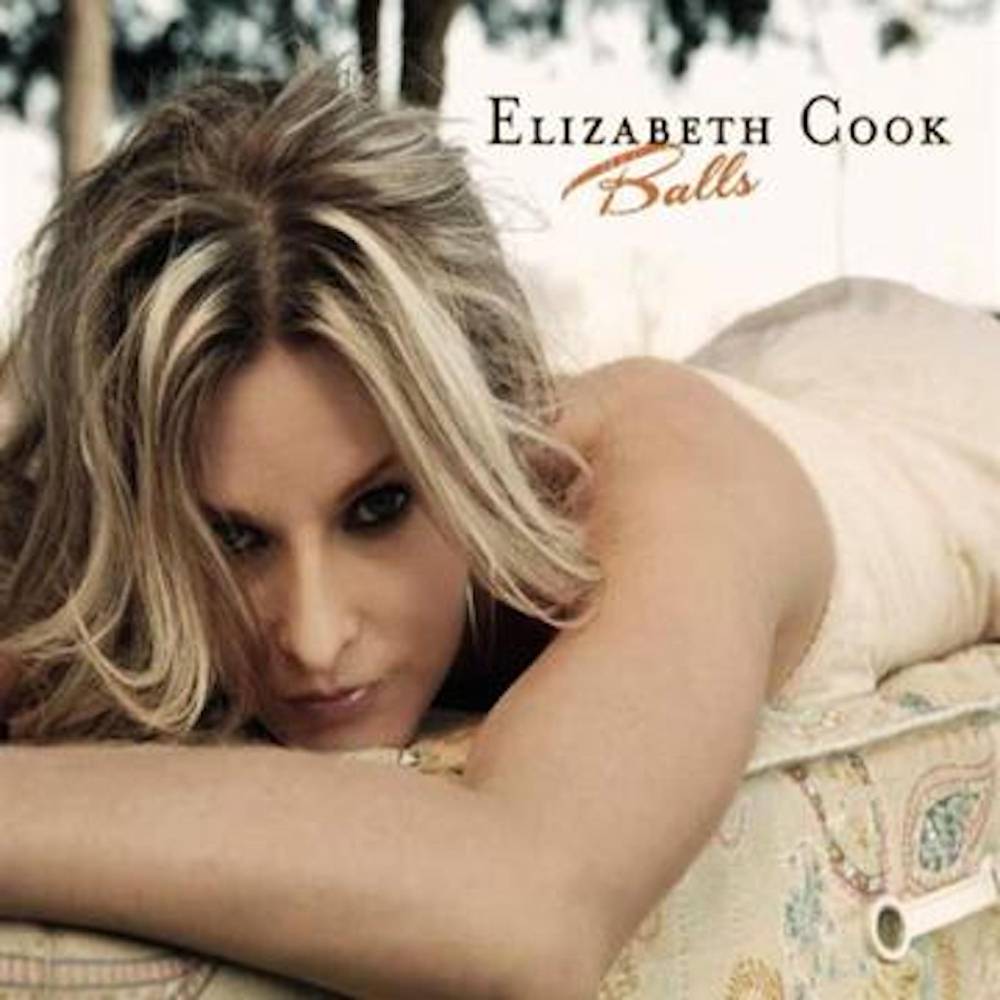 Revered country/Americana artist Elizabeth Cook will commemorate the 15th anniversary of her pivotal album Balls by reissuing the release on June 24 via Thirty Tigers. The reissue will include a repressing of the long out of print CD, remastered audio for a first pressing on vinyl, vibrant peach LPs, and repackaged artwork.

“It's been 15 years,” Cook says. “In a way, I hardly recognize the sound of the girl on this record, but I recognize her drive for independence and stubborn insistence on freeing her voice. And it is an honor and awe-inspiring in this hard-knock town to still be standing today and have the opportunity to celebrate that.”

Originally released in 2007, Balls was a career-defining moment for Cook as an independent voice in the Americana scene. The 11-song collection was produced by Rodney Crowell and features contemporary classics like “Mama’s Prayers” and “Rest Your Weary Mind” (featuring a duet with Bobby Bare, Jr.), alongside the gorgeous genre-breaching cover of Velvet Underground’s “Sunday Morning”. But the album’s major marks were made by expressive standouts “Times are Tough in Rock N’ Roll” and “Sometimes It Takes Balls to Be a Woman”, which set Cook on a path toward individuality and artistic self-discovery.

With Balls, Cook jumped the gap between mainstream conformity and artistic independence by tightening her signature sound and working in additional elements of humor and authenticity. While taboo at the time, such creative and wry choices had a ripple effect and are now load-baring characteristics for successful Americana artists such as Margo Price, Aaron Lee Tasjan, Lilly Hiatt, and beyond.