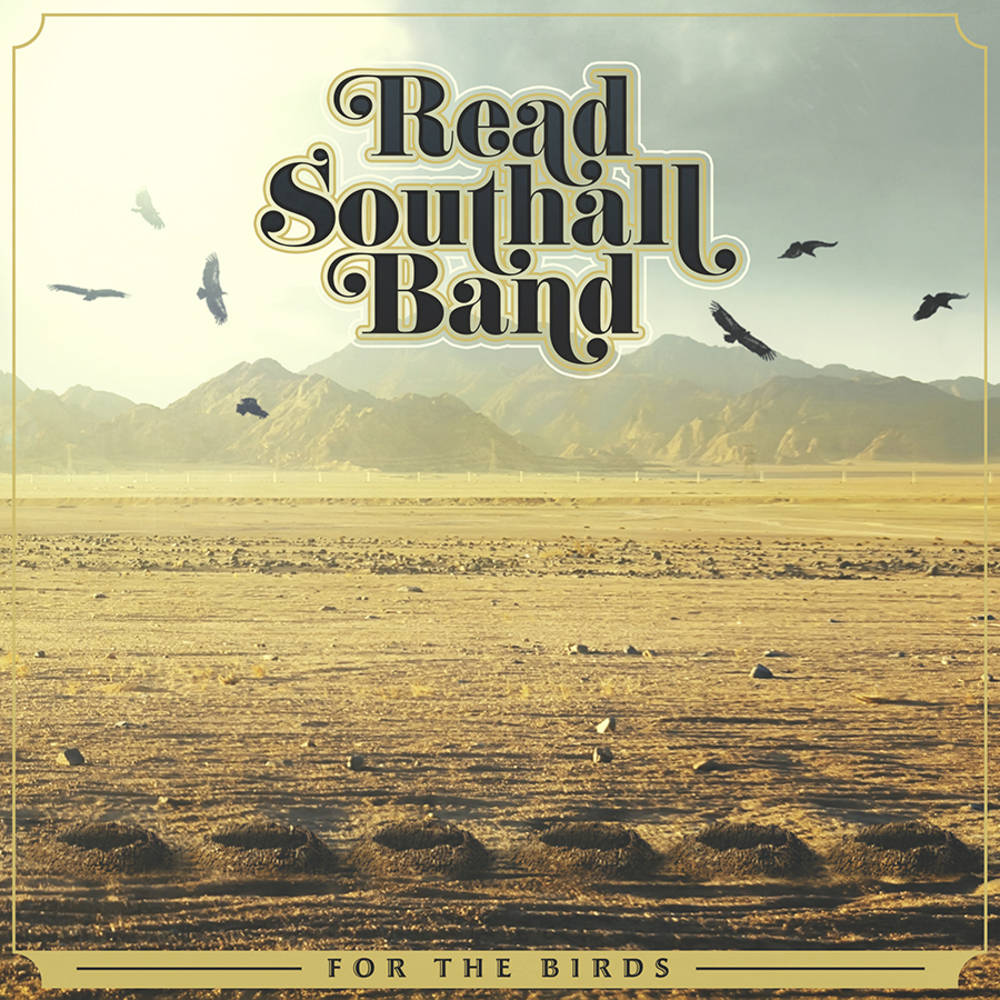 “This is where we belong.”
Read Southall is talking about the first single (“Where We Belong”) from his namesake band’s new album, For the Birds. But he’s also talking about the idea that it took a few years, a very isolating 2020 and some needed shifts in musical direction to get to a place where new music — let alone the group’s crowning achievement — could even exist.

“I don’t think we would be a band without this album,” says Southall, calling from his home in a small town outside Oklahoma City, Oklahoma. “I think for a while we were just focused on touring, getting out there and we didn’t take care of the music as needed. In a way, we needed that year off the road. We made an album and just worked. We refocused and decided this is what we want to be doing.”

While impossible to pinpoint, the music on For the Birds could be called, well, timeless. It’s rock’n’roll, and it doesn’t easily fall into labels like country, Southern rock or classic rock. It’s ambitious to a degree that’s rare for a guitar-driven band in 2021 — witness the aforementioned first single “Where We Belong,” an epic number that clocks in at a whopping six-plus minutes.

You’re not going to find many albums that evoke both the likes of Waylon Jennings (“Here We Are”) or early grunge (“Out of My Mind,” which would sound just fine sandwiched between Temple of the Dog and an early Smashing Pumpkins record). From classic to contemporary rock, these are songs that could appeal to the disparate fanbases of Gary Stewart, Joe Walsh, Rival Sons or Chris Cornell.