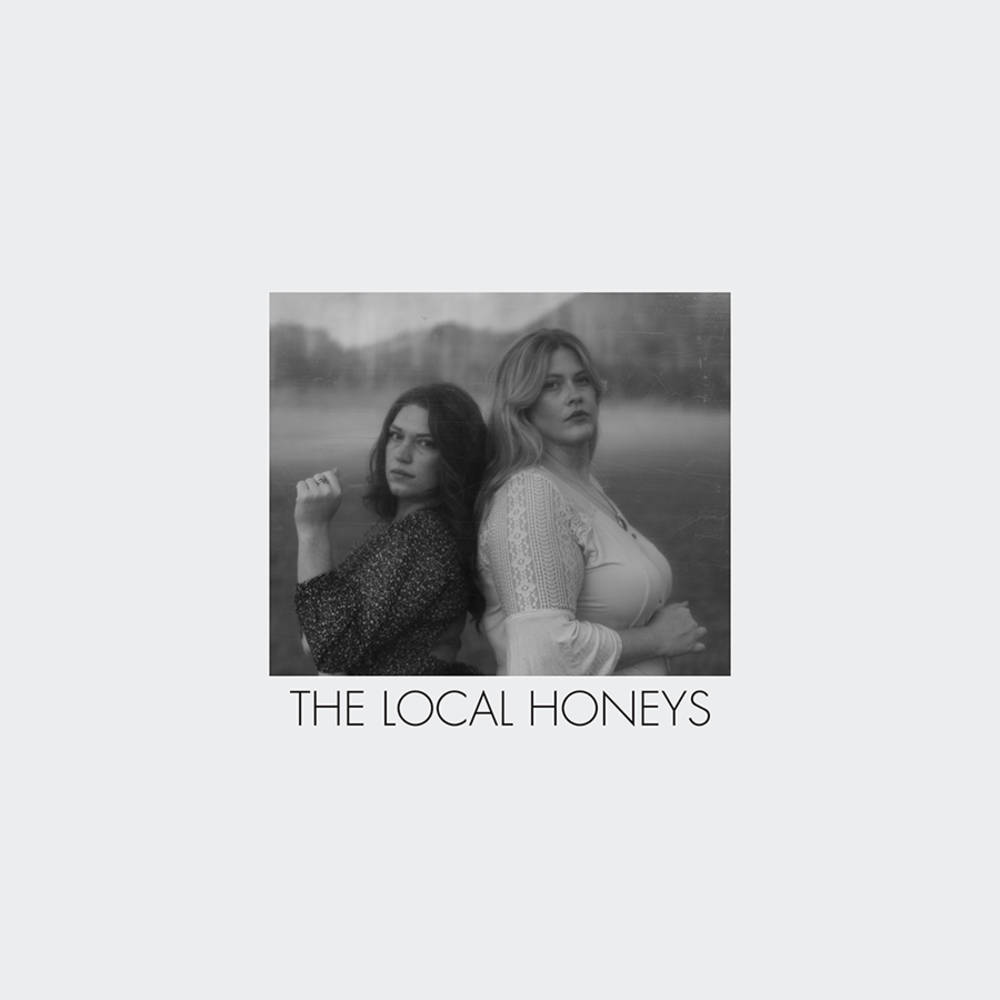 Many artists are defined by place, but only a handful of artists come to define the places they’re from. The Local Honeys are Kentucky and Kentucky runs through their veins like an unbridled racehorse. When a master songsmith like Tom T. Hall calls an artist “a great credit to a wonderful Kentucky tradition” it’s time to pull up a chair and pay attention. As it pertains to The Local Honeys he was right on the money. For almost a decade the duo (Linda Jean Stokley and Montana Hobbs) have been an integral part of the Kentucky musicscape. They’ve paid their dues, garnering countless accolades and accomplishments (tours with Tyler Childers, Colter Wall, praise from the New York Times) and have become the defining sound of real deal, honest-to-God Kentucky music.

With their self-titled debut on La Honda Records (home of some of today’s most gifted songwriters, including Colter Wall, Riddy Arman, Vincent Neil Emerson), the duo have set forth on a journey to create something true to themselves while pushing the envelope within the traditions they hold dear. Carefully crafted vignettes of rural Kentucky soar above layers of deep grooves and rich tones masterfully curated by longtime mentor Jesse Wells, Grammy nominated producer and musician (Assistant Director at the Kentucky Center for Traditional Music at Morehead State). “Jesse grew up with sisters. He was cut from the same cloth as us and we knew he would understand what we wanted to do.” What they ended up with is the most nuanced, moody, deep-holler sound they have captured to date. “This is the first time we’ve actively gotten to express who we are and where we’re from,” says Linda Jean. “The songs on the album speak for us,” adds Montana, “they’re about what we know, reflections of us as people. We realized we have the power to add our own narrative into Kentucky music.” Through that realization the two were able to uncover and dissect themes unique to Central Appalachia and in turn their own lives, capturing small moments in time that deliver thunderous results.

Throughout ‘The Local Honeys’, the duo demand to be interpreted as creators and storytellers, not just purveyors of tradition. Similarly, the sounds captured within the project cement their place as innovators and rule breakers. Rollicking banjo meets overdriven guitar hooks and blue collar rural grit is met with lush melodies and nimble harmonies; it’s a project filled with juxtaposition and it isn’t by accident. It’s reflective of who they are and who they run with. Wells along with the rest of Tyler Childers’ band The Food Stamps - Rod Elkins (percussion) Craig Burletic (bass) - and Josh Nolan (guitar) from Clay City, KY all lent their expertise and signature groove as collaborators during the session, creating a fluidity, warmth and cohesion that can only be shaped through friendship. "We didn't want to record any other way then with the people we love and cherish as much as the songs. It was integral to our process,” says Linda. The project was engineered in Louisville at Lalaland by Grammy winner Anne Gauthier.

The songs on ‘The Local Honeys’ speak to a new generation, a new Appalachia, the people who understand the beauty, the struggle and the complexity of contemporary Appalachian life. They come from a long line of storytellers, a lineage of strong Kentucky women who aren’t afraid to tell it like it is and their self-titled La Honda debut is proof it’s in their bones. The duo have mastered the art of telling a good story. The narratives and landscapes they weave into song, the deep understanding and love they share for old time traditions, their undeniable charisma and charm, and their blatant disregard to follow the rules make it clear the duo is poised to become not only the defining voices of their home state of Kentucky but the defining voices of a new Appalachia.