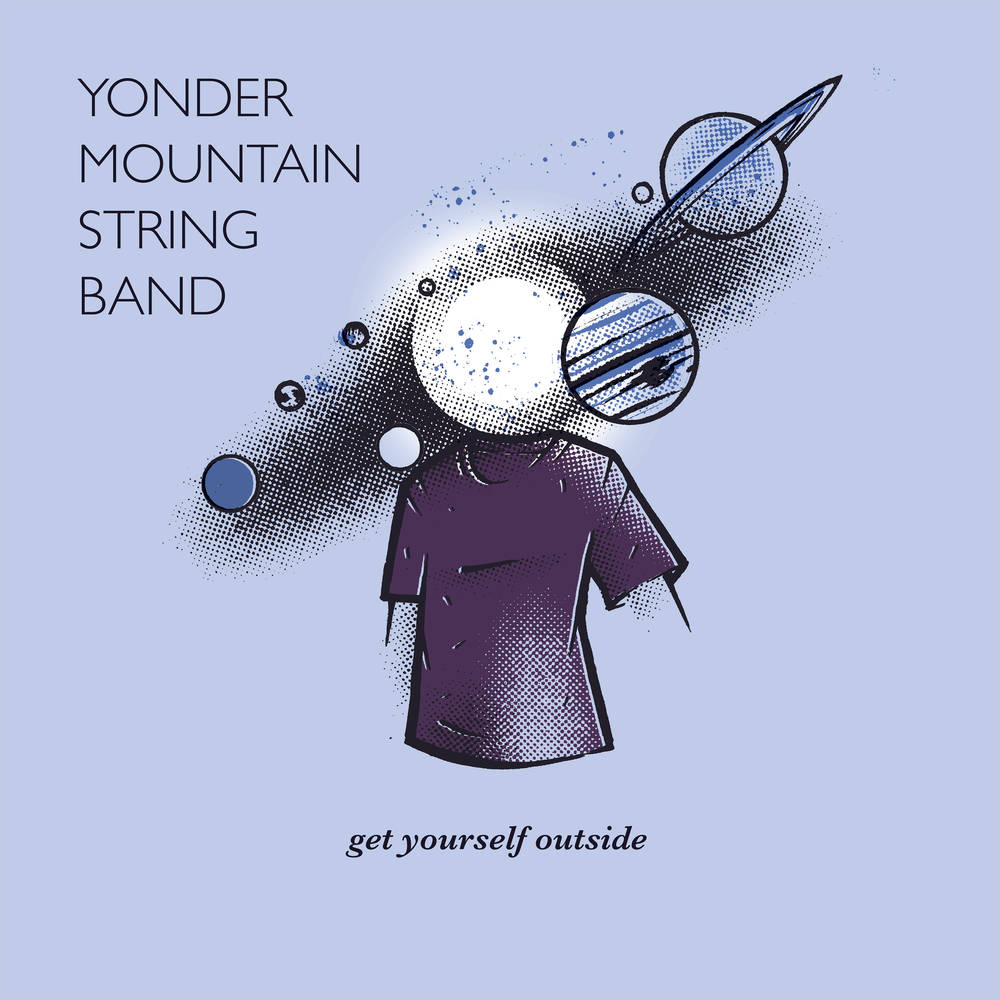 With its latest album, “Get Yourself Outside,” Colorado-based quintet Yonder Mountain String Band once again echoes out into the universe its place as not only a pioneering jam-grass act, but also one of the most innovative, intricate groups in the live music scene — something the groundbreaking ensemble has proudly held high for the better part of a quarter-century.

“The whole thing has always been about the energy and the connection with all of us onstage and everyone out in the audience,” says guitarist Adam Aijala. “And with this third iteration of Yonder Mountain, we’re really tapping into that onstage connection once again.”

This “third chapter” of YMSB is one of my facets. Aside from the obvious nature of the new album, it’s a complete restart for the live music industry. Internally, it’s also a fresh start for the group in welcoming its newest member, mandolinist Nick Piccininni.

Recorded during the shutdown at Cinder Sound Studio (Gunbarrel, Colorado) with producer John McVey, “Get Yourself Outside” (Frog Pad Records) is a musical odyssey of string instruments and sonic textures.

There’s the usual foot-stomping jingles and sorrowful ballads that reside at the core of the Yonder Mountain signature tone. But, there’s also a deep, honest sense of renewal and rejuvenation running through the heart of the record.

And, by being back on the road, Yonder Mountain has been taking note of its long, bountiful journey from its foundation in 1998 to the here and now — with its 25th anniversary just around the corner.

It’s also a testament to the life and legacy of Yonder Mountain that three of the founding members — Aijala, Kaufmann and banjoist Dave Johnston — remain at the helm of this American musical institution, something complemented and accelerated in recent years by the fiery fiddle work of Allie Kral, who joined the group in 2015.

Looking back on those early days, the members of Yonder Mountain can’t help but shake their heads in awe — of where it all originated from, and what the live music landscape looked like at that time.

From selling out Red Rocks Amphitheatre at a time when that was unheard of for a string act, to standing at the microphone in front of tens of thousands at festivals like Bonnaroo, Yonder Mountain was the initial spark in an acoustic inferno decades ago that endures headlong into the 21st century — one burning brightly in an ongoing tidal wave movement that now includes marquee names like Billy Strings, Greensky Bluegrass, and The Infamous Stringdusters.