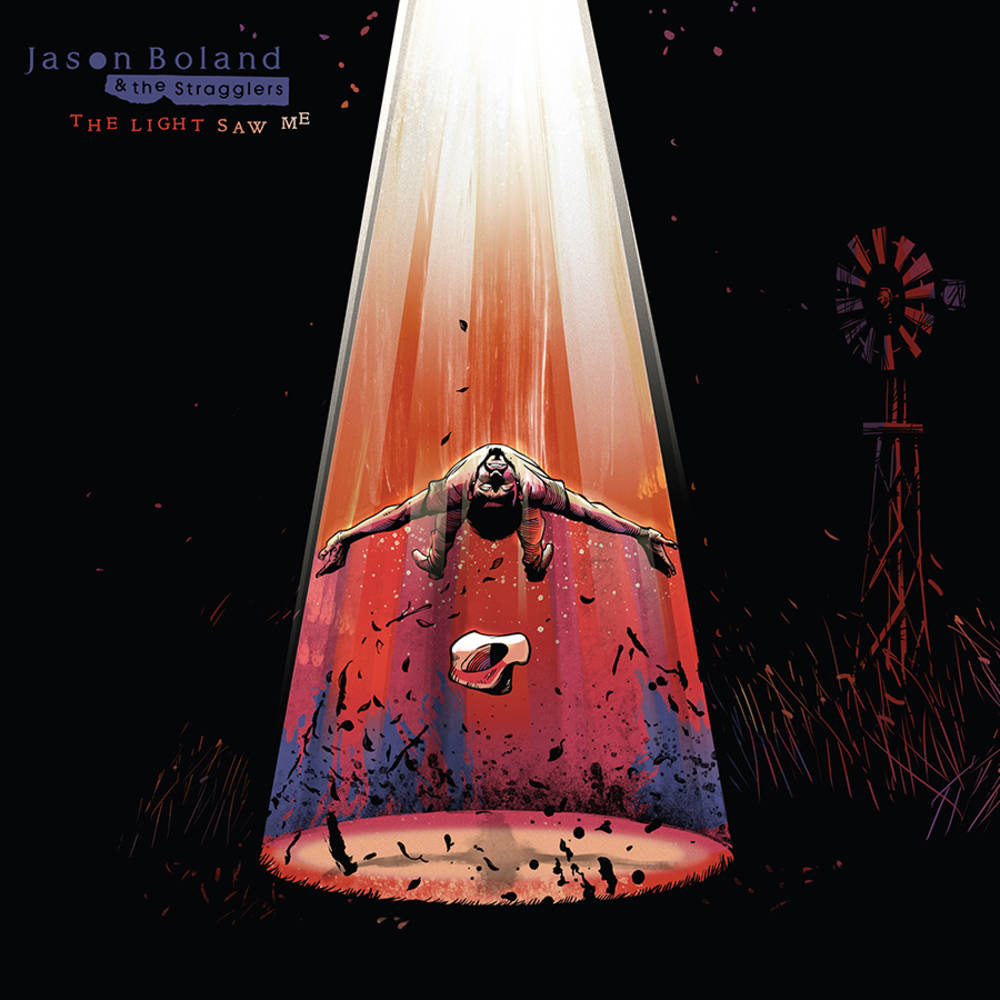 For the past 20 years, Jason Boland & the Stragglers have dazzled audiences all over as one of the leading ambassadors of the Oklahoma and Texas music movement. Millions of fans cheering him on, over 500,000 records sold independently and 10 albums later, Boland is a career musician whose legacy continues to grow. From his early days touring in cramped vans and playing in front of tiny bar crowds to the packed venues he performs in today, Boland’s uncompromising approach has grown his profile dramatically, especially in the past handful of years. Add to that the legions of musicians who are influenced by Boland, and his impact on the scene is undeniable.

Prior to the pandemic, Boland was hard at work on his most ambitious project yet. The groundwork he laid in 2019 saw the singer-songwriter roll through songs that would be a bold step forward. Strumming through the material with the Stragglers at a rehearsal in Colorado, Boland knew he had something big. However, that session took place a day before the lockdown and put the kibosh on the project for a year.

In early 2021, the time felt right to get the project rolling again. At a time when pandemic albums are popping up left and right, Boland zigged when everyone else zagged. Titled The Light Saw Me, the acclaimed singer-songwriter decided to go deeper than he’s ever gone before to create a multi-layered sci-fi concept album. Once again teaming up with his frequent co-conspirator, Grammy-winning producer Shooter Jennings, Boland hunkered down in a Los Angeles-area studio to bring The Light Saw Me to life.

On the surface, The Light Saw Me traces a cowboy living in Texas in the 1890s who is abducted by aliens and ends up in Texas in the 1990s, but there’s way more to it. Packed into three distinctive interlocking parts, The Light Saw Me is layered with vivid imagery that touches on old legends (such as a spacecraft allegedly crashing in Aurora, Texas), conspiracies, and other accounts that run contrary to reality.

Hidden behind the grandeur of the storyline, the message that Boland aims to share is a universal one: Everyone and everything is connected by love. In classic Boland fashion, The Light Saw Me tackles stories and themes that are integral to his writing beyond his world-class use of metaphors, like who we are, where we’re going, and whether love is something that people feel internally or just connected to consciousness and humans’ fear of their own mortality.

For most of his career, the only thing you could expect from Boland is to do the unexpected. On what’s now his 10th studio album, he not only does that, but he did it in his own organic and authentic way. He’s making the music he wants while continuing to please the people who want to hear where his artistic journey takes him next. With a catalog like his, that’s no easy feat.