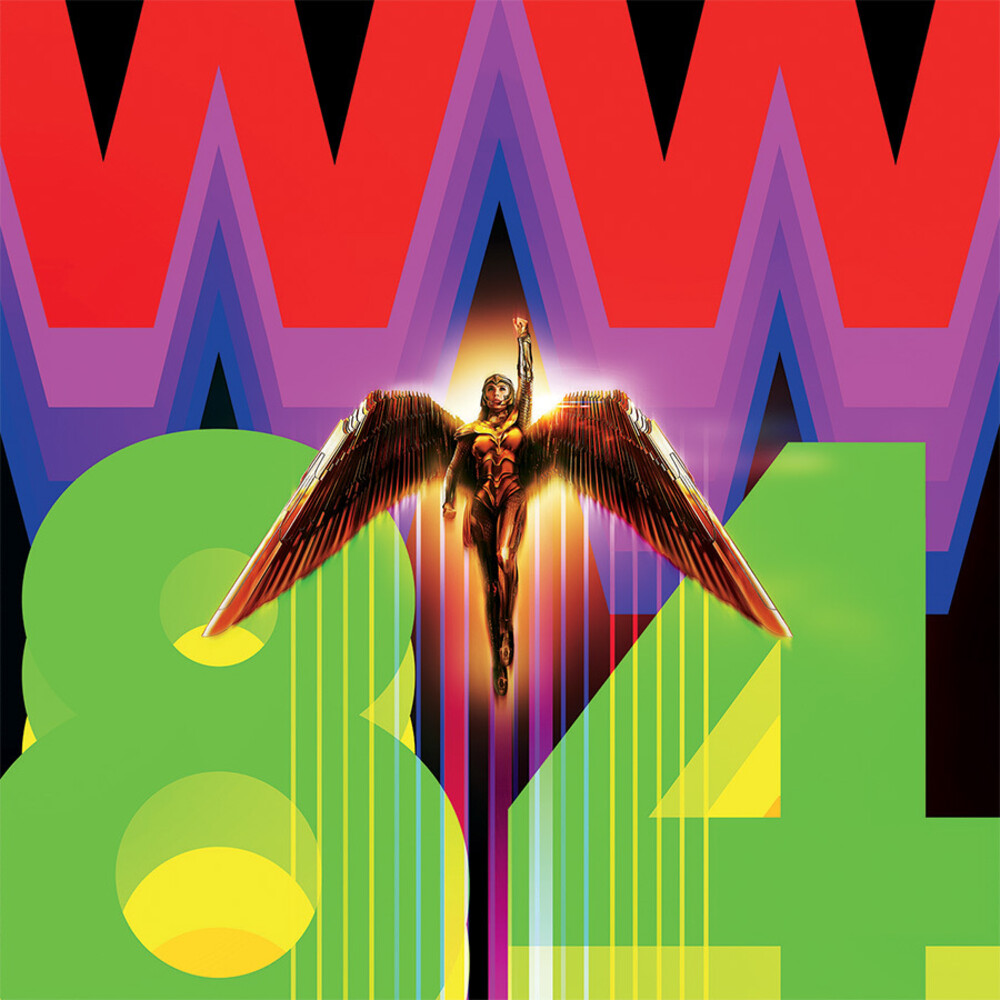 Wonder Woman 1984 is the follow up to 2017's smash that grossed over $820 million that will be in US theatres and simultaneously available for streaming on HBO Max on December 25, 2020. Mega-composer Hans Zimmer, who composed the now iconic Wonder Woman theme from the film Batman vs Superman, unites with director Patty Jenkins to create the film's music. Zimmer, a composing icon, has toured the world - including a recent Coachella performance. He is an Academy Award winner, 4x Grammy Award winner, 2x Golden Globe winner, Tony Award winner, American Music Award winner, Lifetime Achievement Award from the National Board of Review, ASCAP's Henry Mancini Award for Lifetime Achievement, and BMI's Richard Kirk Award for lifetime achievement, and has a star on the Hollywood Walk of Fame. A sample of Hans Zimmer's 200+ film credits: Interstellar, The Lion King, the Pirates of the Caribbean series, Inception, Gladiator, Crimson Time, Dunkirk, The Dark Knight Trilogy.