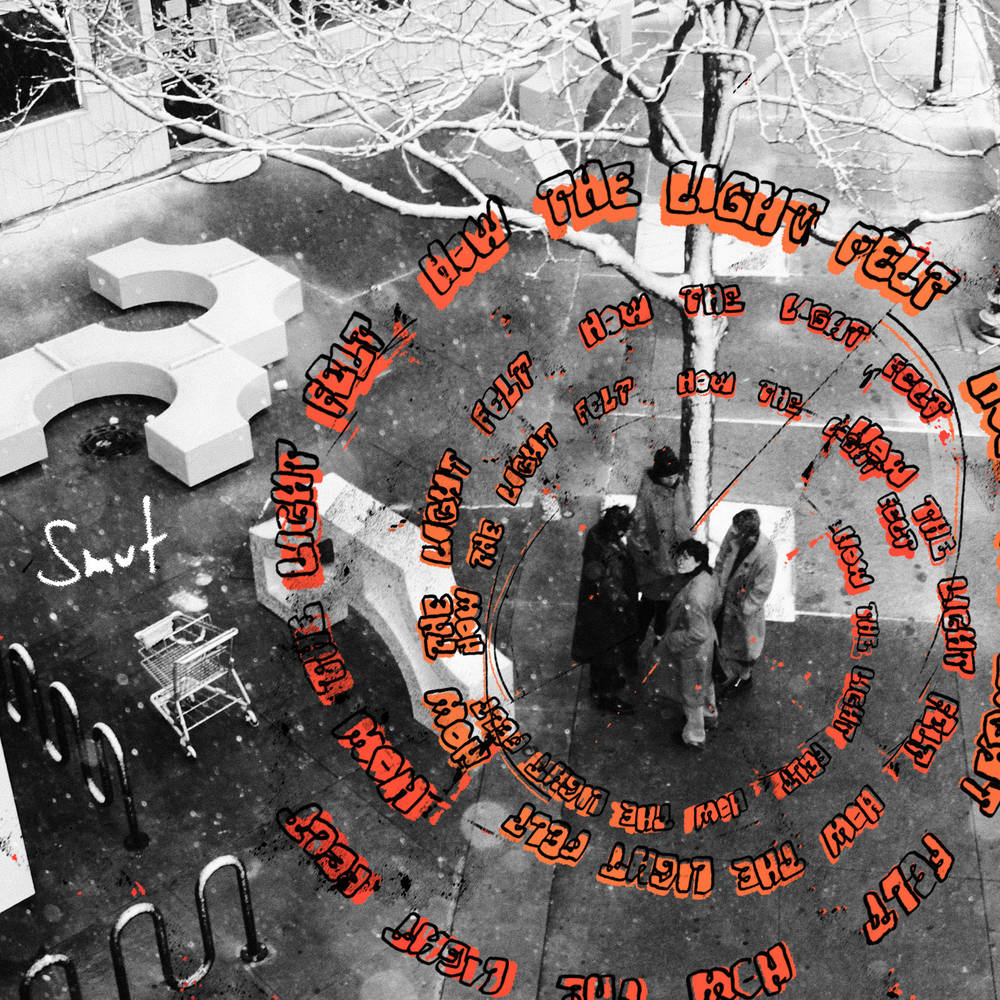 Smut shines a spotlight on the sounds of the 90s across genres – a record scratch, a spacey synthline, a breakcore beat – all while maintaining freshness and originality. The collaborative project of vocalist Tay Roebuck, guitarist Andrew Min, bassist and synth - player Bell Cenower, guitarist and synth-player Sam Ruschman and drummer Aidan O’Connor, Smut have conquered national tours with Bully, Swirlies, Nothing, and WAVVES. Based in Chicago, IL, the band hits their stride in How the Light Felt. It is an exercise in coping, an electrifying statement of hope in the thick of resounding loss, and a love letter to the people that keep us going. With their powers combined, Smut meld the songwriting sensibilities of Oasis with the vocal delivery of the Cocteau Twins – the percussive grooves of Gorillaz with the sensuality of Massive Attack. An electric current of hope led by Tay Roebuck's powerful, femme vocals, Smut puts on a live show that is not to be missed.