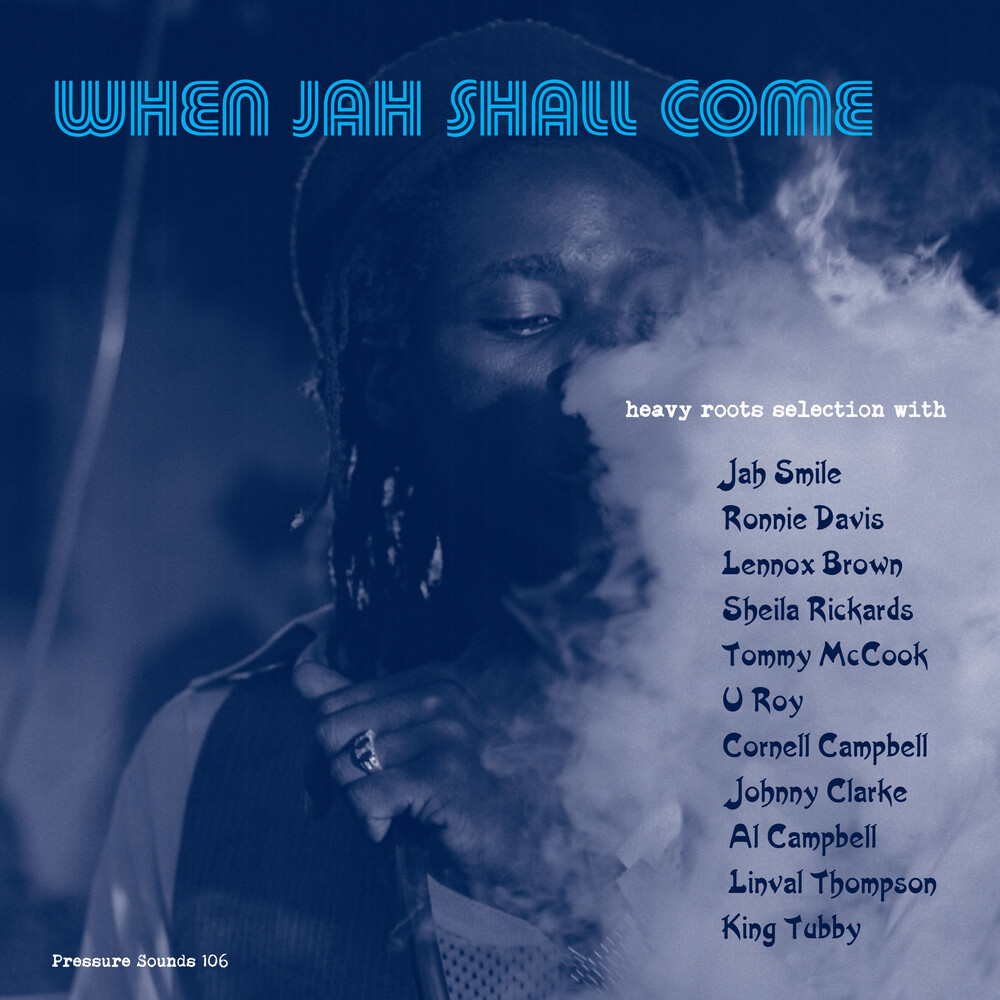 Bunny Lee recorded a massive volume of remarkably consistent music in the 70s. This compilation brings together rare and unreleased cuts that puts the listener at the center of a typical recording session, complete with false starts and studio banter. Linval Thompson is represented by two unreleased tunes, and is also heard in the runup to 'Tommy's Vibration'. 'Ethiopian Rock', a total scorcher, is the only recorded tune by the deejay Jah Smile before Bunny persuaded him to turn to singing and changed his name to Barry Brown. In a healthy spirit of competition, Bunny would often try out different singers on tunes that he thought would hit, hence Ronnie Davis's soulful take on Johnny Clarke's 'Every Knee Shall Bow', Johnny's version of Horace Andy's 'Better Collie', and Johnny and Horace sharing vocals on 'No Man Is An Island', all unreleased until now. 'No Babylon Shall Escape In This Time' has Johnny Clarke and 'Bongo' Herman Davis recorded over the original version side of Johnny's 'None Shall Escape The Judgement'. 'Life Of My Own' is a beautifully constructed lament by a singer who neither Bunny nor various expert ears have managed to identify: at Bunny's suggestion he is credited as 'The Raver'. 'War Zone' and 'Keep On Running' are examples of Tubby's mixes that have had further effects dubbed on elsewhere; sound systems and foreign record labels occasionally did this to manufacture their own specials from existing mixes. 'Jamaican Fruit Of African Roots' has recently been the subject of the fascinating documentary 'Shella Record: A Reggae Mystery'; the Lennox Brown cut here has only just been discovered. Also included are two stinging dubplates by Cornell Campbell: the first is aimed straight to the head of Arrows sound system, while the second, recorded in the early 80s, sums up the vital partnership of two of Jamaica's musical giants.