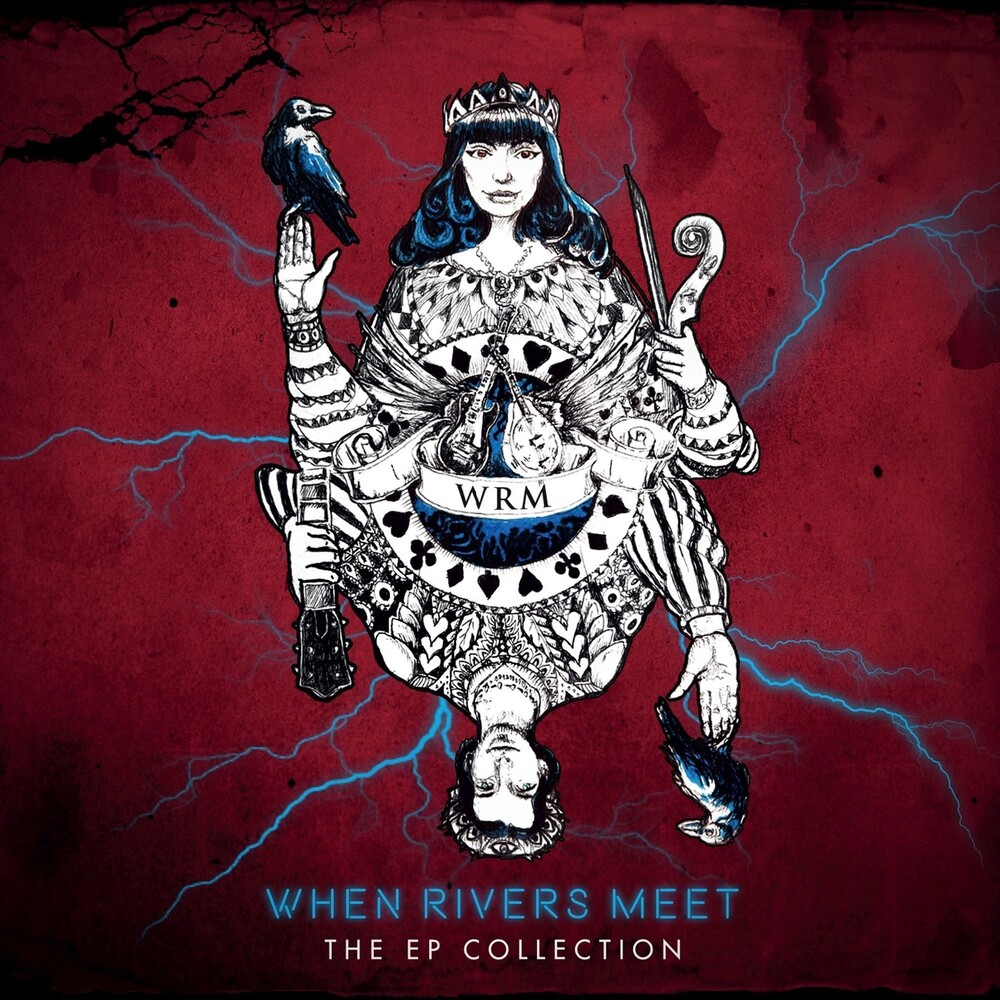 Combining powerful and heartfelt vocals with thundering guitar riffs, Essex-based Blues Rock band When Rivers Meet offers originality with both talent and winning personalities. Grace Bond leads with her incredible vocals, as well as bringing ranched-up mandolin and violin instrumentals. Her husband Aaron Bond commands attention with his imaginative guitar and cigar box playing and complements with compelling vocal harmonies... a winning formula. Since bursting on to the UK music scene with their debut The Uprising EP in April 2019 followed by their second EP Innocence of Youth in May 2020, husband and wife Grace and Aaron Bond have released two critically acclaimed studio albums We Fly Free (2020), followed by their sophomore album Saving Grace (2021). When Rivers Meet were the first band to win four awards at the UK Blues Awards 2021 and another three awards in 2022, including "Blues Band of the Year" on both occasions. Last year WRM were voted Best New Band at Planet Rock's The Rocks Awards 2021, and in 2022 won the "Blues Power Award" and "Album of the Year" (Saving Grace), beating Iron Maiden who came second place. In 2021, the husband-and-wife duo show their chemistry on stage, performing 17 dates along with powerhouse bass and drums on their first UK Headline Tour to mostly sold-out crowds, receiving rave reviews for their captivating stage presence and blistering performances.