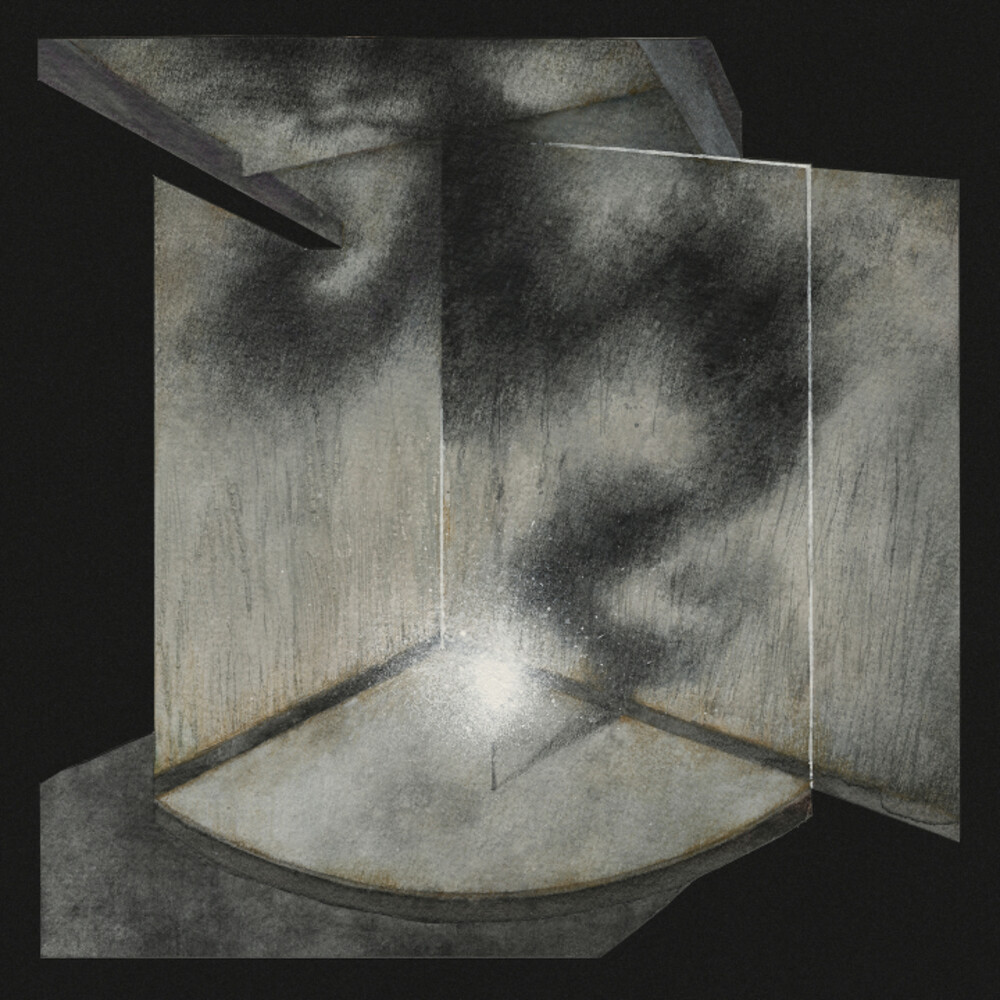 After some silence since their magnificent demo, Dead Void return from the depths to bestow a crushing debut album-Volatile Forms-upon the world. Drawing in on doomy, yet certainly not meek, atmospherics-the sheer monstrous tone of which will pin one to the wall-it is clear this is something unwieldy. Murmuring bass seeps through buzzing guitars in a manner that sounds profoundly unwelcoming, while the daunting vocals and crashing drums give no alleviation from the bludgeoning force. While the hostile and claustrophobic sounds of this record cannot be ignored, equally impactful are the grooves which hit like a hammer of pure malice when carefully spliced with the caverns of eerily contorting death metal. When the pounding drums break through the guitars, they have a real hard tone, while the seeping filth of the strings is not overshadowed. Clearly the three demos and spacing between them have allowed the band to develop into the best version of themselves, as on this debut album one hears a refined but unpolished and inhospitable cut of truly awesome music taking form.Moving forth, the hooks, the grooves, the expanses of doom and desolation, all conjure something inescapable and dread-tinged while the malignant hammering of pure old school violence is not lost or forgotten, as warped riffs and blast-beats meet gutturally-spewed vocals and occasional lead oddities. Contrasting often nuanced moments with an assault of bestial ferocity, there is no predictability or obvious pattern, rather a chaotic and honest approach to all of the songs. These tracks move in a lumbering fashion with organically composed structures while not feeling formulaic or running-in-circles with the same idea. Dead Void fantastically curate their most vile elements into a cohesive and ultimately expansive experience that takes the promise shown on the demos to unfathomable new heights. This is not simple or easily pigeon-holed death metal to follow a tiny niche. This is barbarity, extremity and atmospherics in death metal, contorted to a whole new template of their own, which isn't followed easily, but this defining debut album certainly makes the vision clear, for those who seek it in the murk.