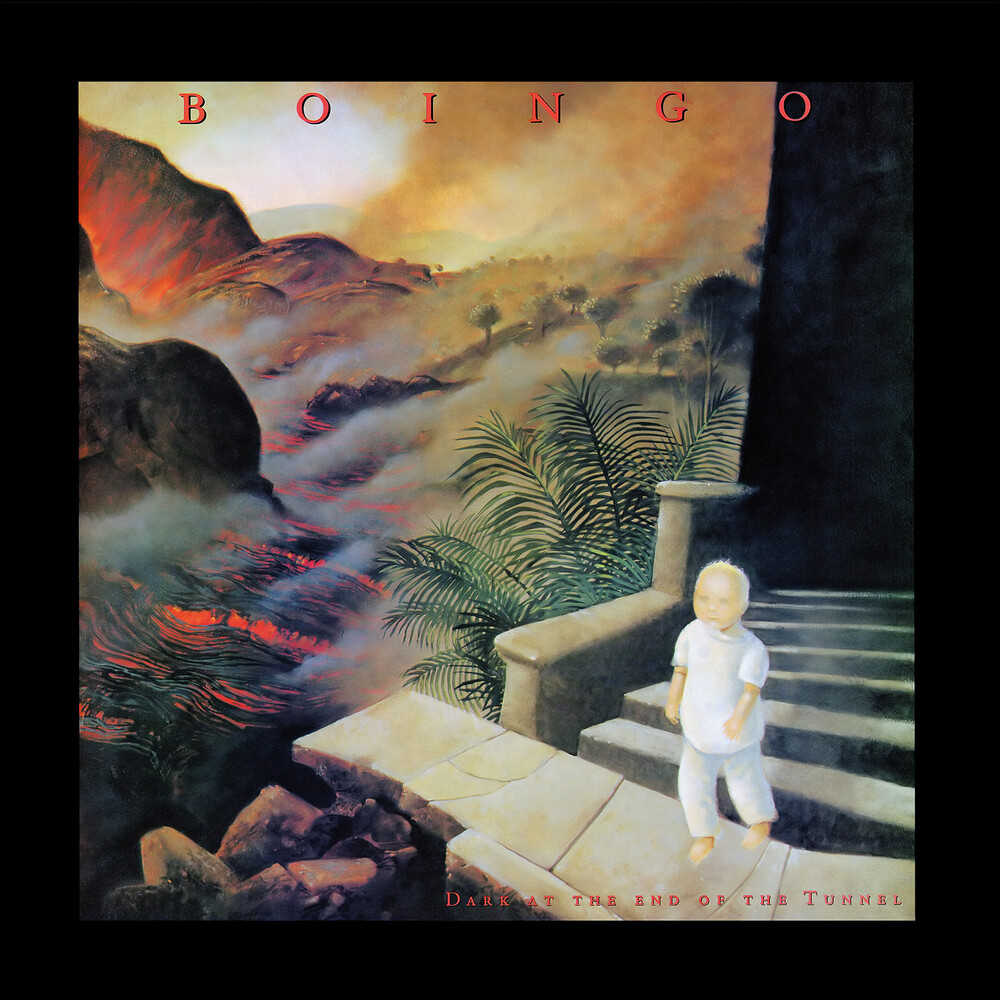 The final album Oingo Boingo recorded for MCA Records was the 1990 release Dark At The End Of The Tunnel. With Danny Elfman becoming more involved in film scores, it had been three years since the last Oingo Boingo studio album. Dark At The End Of The Tunnel shows a maturing Elfman taking on more serious themes in the single 'Out Of Control'. Two other songs had already been released on film soundtracks, 'Flesh 'N Blood' was part of Ghostbusters II and 'Try To Believe' was included in Midnight Run. The signature Boingo horn section and various types of percussion remain across the album, whether it's the catchy 'Run Away (The Escape Song)', the delicate melody of 'Is This', or the more aggressive 'Glory Be'. Dark At The End Of The Tunnel has been remastered from the original 1/2" analog master tapes and the CD includes a number of mixes and alternate versions as bonus tracks.