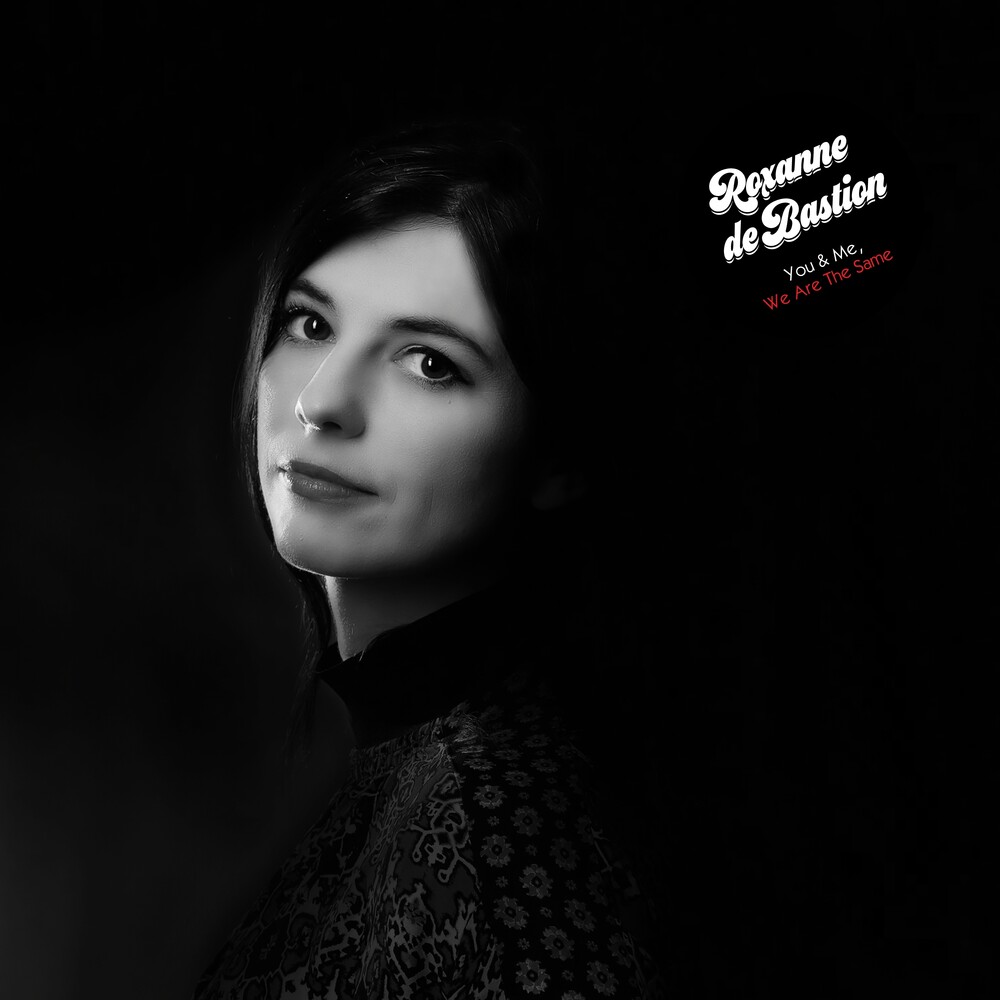 As producer Bernard Butler explains "Roxanne sings great modern pop songs about being Roxanne in 2019. I really enjoyed making this album, I think we created something emotional and special."Roxanne currently resides in London but was brought up between Berlin and the West Midlands by her musician father. She has previously self-released one album 'Heirlooms & Hearsay' (2017) and played a staggering 600+ gigs to date, including festival performances at Glastonbury and Cambridge Folk Festival, Lambchop and the Wainwright Sisters support slots, a packed-out album launch show at Sackler Space, Roundhouse, London supporting the PRSF Women Make Music fund, a sold-out gig at The Lexington, London to launch her tour diary book 'Tales from the Rails', plus several Europe and UK-wide tours, and in 2017-2018 two extensive USA tours.Roxanne's incredible achievements as a pioneering independent artist have been recognised by FAC (Featured Artists Coalition) who invited her to join the Board of Directors, advising and representing artists alongside Imogen Heap, Radiohead's Ed O'Brien and Blur's Dave Rowntree. Roxanne also heads FM2U, a music conference specifically from and for musicians, which aims to empower & educate as well as create a strong community of artist.More recently, 2020 saw Roxanne play one of the UK's first virtual tours during the very early stages of lockdown, in support of #saveourvenues campaign, garnering coverage on Metro, Huffington Post and BBC News, followed by the aforementioned live stream at London's Moth Club in 2020.