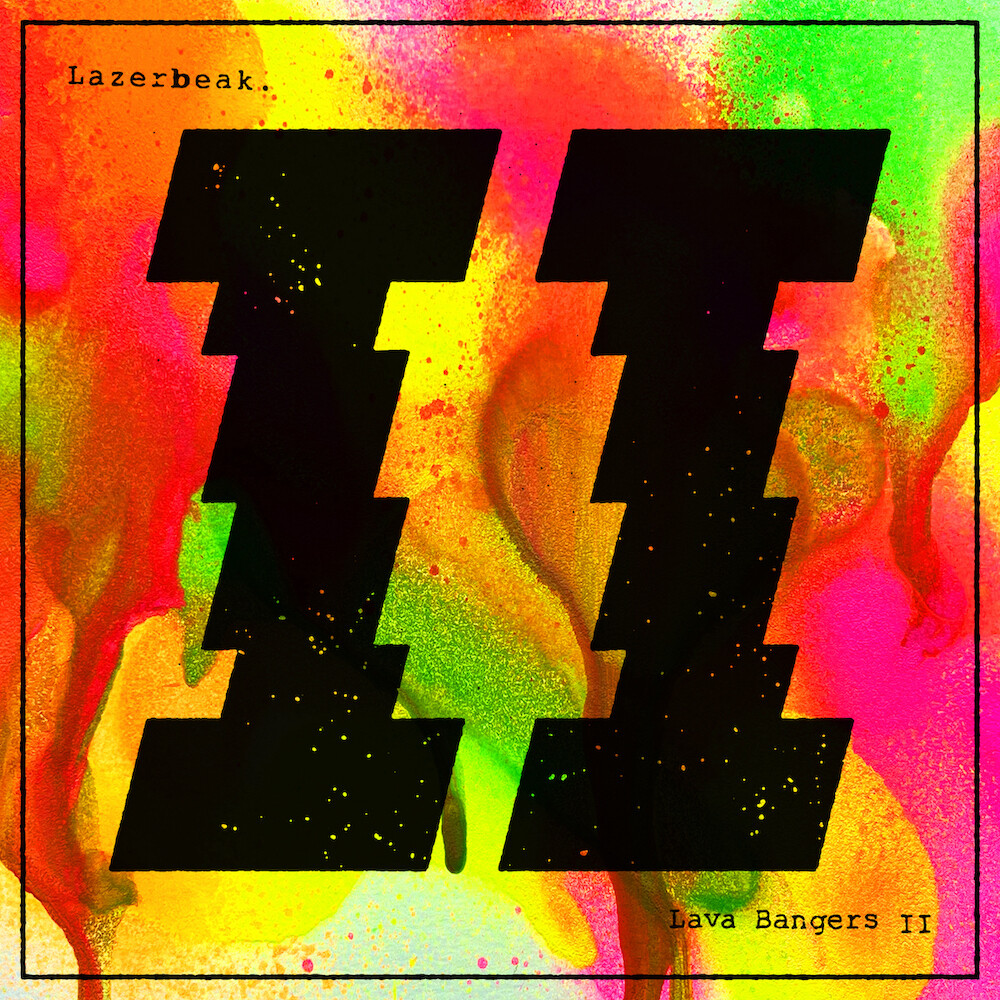 Aaron Mader, known professionally as Lazerbeak, is a Minneapolis-based artist and producer. Over the past decade he has collaborated with everyone from reigning pop queen Lizzo (producing her entire debut album), Doja Cat, Dessa, bluegrass heavyweights Trampled By Turtles, indie supergroup GAYNGS, and the Grammy-winning Minnesota Orchestra, all while continuing to build and create with life-long comrades from his own Doomtree artist collective and notching production credits on everything from Lin-Manuel Miranda's Hamilton Mixtape to the dark electro-pop of Banks' critically acclaimed III album. Aside from being a founding member of the Doomtree collective, he is also the CEO and General Manager of Doomtree Records, handling the day-to-day operations, management, and inner workings of the crew and label. His latest solo album Lava Bangers II, the second in an on-going instrumental beat tape series, is being released in two-song monthly installments throughout all of 2022, culminating in a 20 song limited edition 2xLP physical release in January 2023.