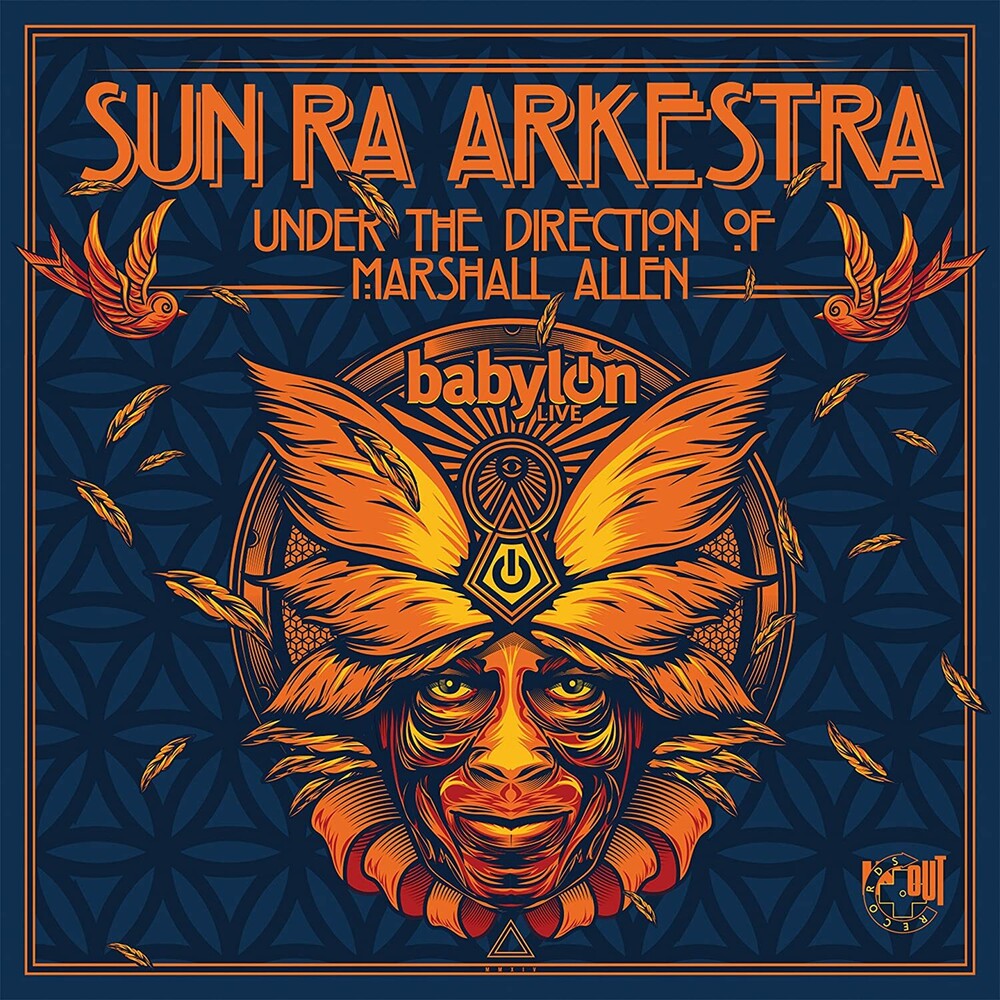 Forever alterable, young again & freshly strengthened, the Sun Ra Arkestra under the direction of Marshall Allen presents itself on "Live at the Babylon" the 14-piece Centennial Dream Arkestra at Istanbul's Babylon music club. It is a landing to the spot on the hundredth birthday of its founder, Jack-of-all-trades Sun Ra, kicking off the jubilee tour 2014, which led the band around the globe. The ensemble sparks with a briskness that is testimony to the timelessness and infinity of the mission.

The jubilee-concert at the Babylon is an illustration of to the enthusiasm of the brothers Mehmet and Ahmet Ulug. The tenacious Sun Ra fans indeed made it happen, to bring the Sun Ra Arkestra to Istanbul for the very first time on April 1990.

Marshall Allen, Knoel Scott and Elson Nascimento are the eyewitnesses within the Arkestra, who extend the grand moment of Istanbul into this truly amazing recording. Attracted by rhythm layers which reach into each other, the listener gets into the musical cosmos in a quite gentle way, as if sleepwalking. The pieces build upon each other and grow into each other. Microton-sequences oscillate across the entire interplay of compositions, they emerge and dive, change perpetually, as if the tones were alchemical ingredients of a lively and ever more self-generating primeval soup. The merit goes to Marshall Allen, who is tirelessly evaluating and interpreting the immeasurable treasure of the tone-documents Sun Ra left behind.

These recordings stem from the never-ending rehearsals in Sun Ra's headquarter, and their musical treasure has never before been unveiled in front of an audience, and also never before been recorded with decent quality. Being reconstructed from the original, compositions such as ''Ra #2'' and ''Carefree #2'' experience a splendid resurrection, be it in the live concert or on the recording "Live at the Babylon".

It is a sensation. It is Sun Ra rediscovered.