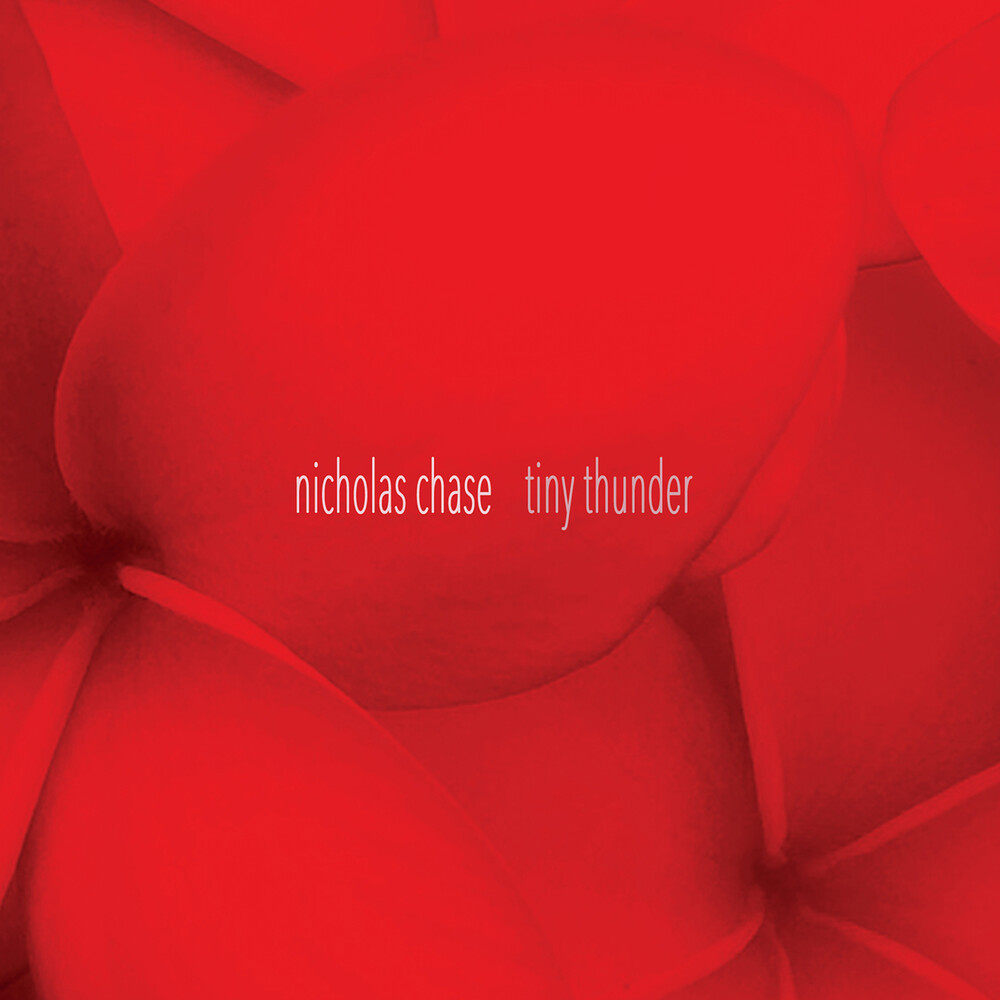 "Tiny Thunder" is an album of Nicholas Chase's music that presents two quietly entrancing piano works-the meditative solo "Zuòwàng," and the more virtuosic piano-four-hands piece "Tiny Thunder" - performed by pianist Bryan Pezzone. Both works, held in motion by their internal logic, drift and weave through alluring, often serene musical landscapes. Nicholas Chase has headlined festivals in Europe and the US as a composer and a performer. His work has been part of the Whitney Biennial, the Janacek Academy's New Music+ Festival, and the Other Minds Festival and has been honored by the International Center for Japanese Culture. He has one earlier album on the Cold Blue Music label: "Bhajan." His music has been described as "brilliant" (The Strad), "compelling" (Textura), and "most imaginative" (LA Weekly). Bryan Pezzone is a pianist who has worked with noted conductors and performed as a soloist with major orchestras. He was principal pianist with the Hollywood Bowl Orchestra and has performed with the Los Angeles Philharmonic New Music Group, the Joffrey Ballet, and the Los Angeles Chamber Orchestra. He has been a featured performer on more than 100 major film scores.