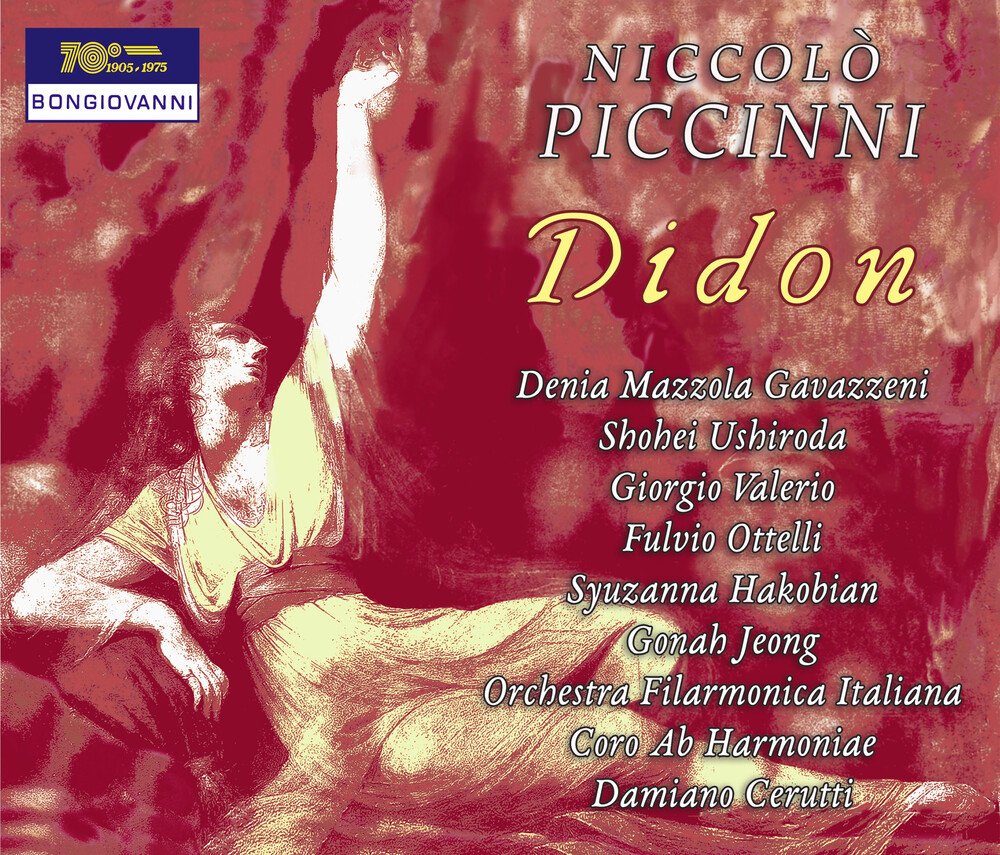 The success achieved with some works represented since 1754 in Italy, his simple and elegant style, his consistently refined and appropriate orchestrations, and his revival and reworking of some already successful popular titles attracted the attention, in the 70s of 1700, not only of Italian audiences and critics but also of some French men of letters and of culture, such as Jean-Benjamin de Laborde, Jean François de La Harpe and Jean-François Marmontel. They saw in him an heir to Pergolesi and suitable to represent the anti-Gluck, capable of representing the new poetics and of upholding a original vision of the music within the operatic drama.