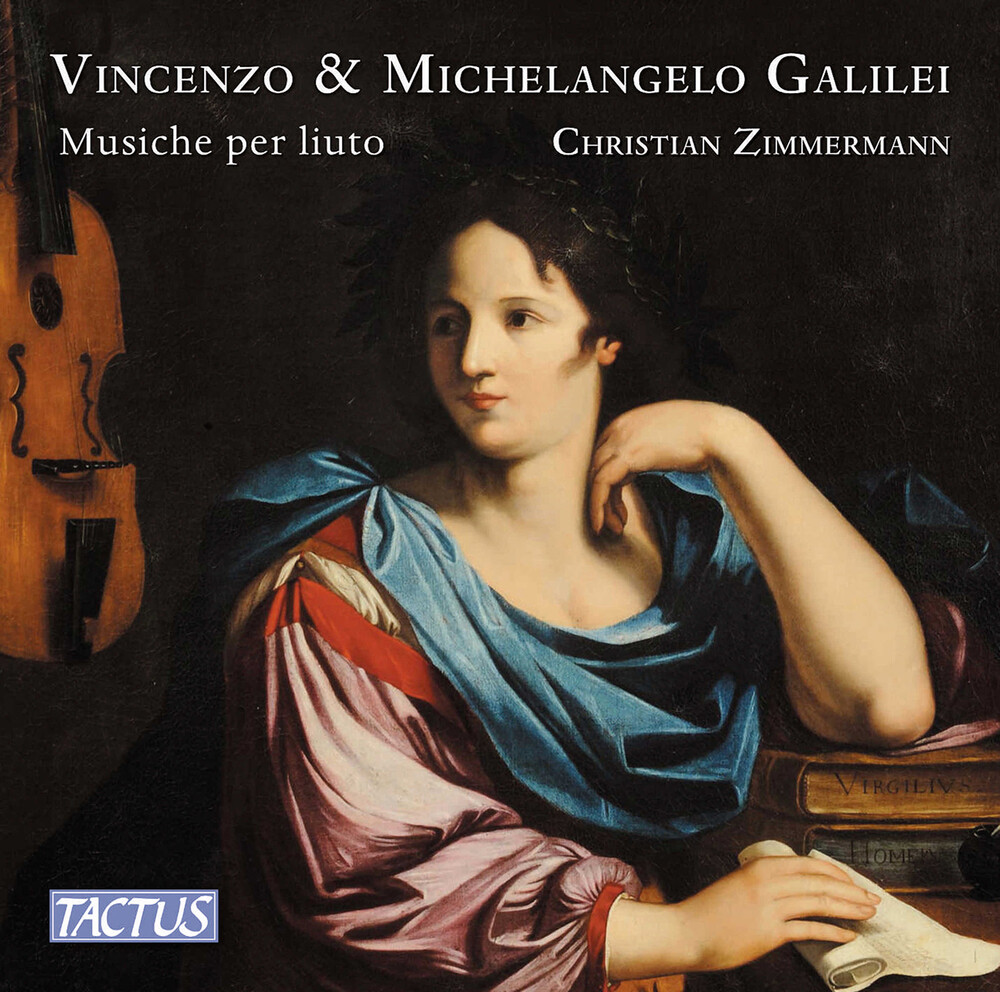 The German musician Christian Zimmermann, on two historical copies of Renaissance instruments, is delivering to us this interesting anthology dedicated to the lute works by the Galilei family: Vincenzo and Michelangelo, respectively father and brother of the famous Galileo. Vincenzo, also harpsichordist, gamba violist and theorist, introduced both his sons to the art of music and, although we have news that Galileo himself was an excellent lutist, no traces of his compositions remains, while his father and brother were authors of various collections printed from 1563 to 1620. Michelangelo even became lutist at the court of Maximilian i, elector and duke of Munich. The music proposed by Zimmermann consists of a varied overview of the musical forms dedicated to the lute in the Renaissance era: fantasias, ricercars, galiardes, counterpoints, currents, saltarelli, toccatas, in addition to the inevitable "aria di ruggiero", the famous instrumental bass coming from the lyrics of the Orlando Furioso by Ludovico Ariosto.