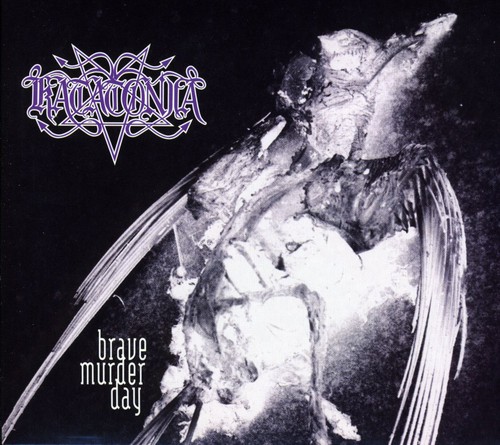 2006 reissue of one of the most important and revered Gothic/Doom Metal albums ever released featuring bonus tracks. Originally released in 1996, this was Swedish Metal monsters Katatonia's sophomore album and proved to be their breakthrough. Also included as bonus tracks is their Sounds of Decay EP, released in 1997. Peaceville.