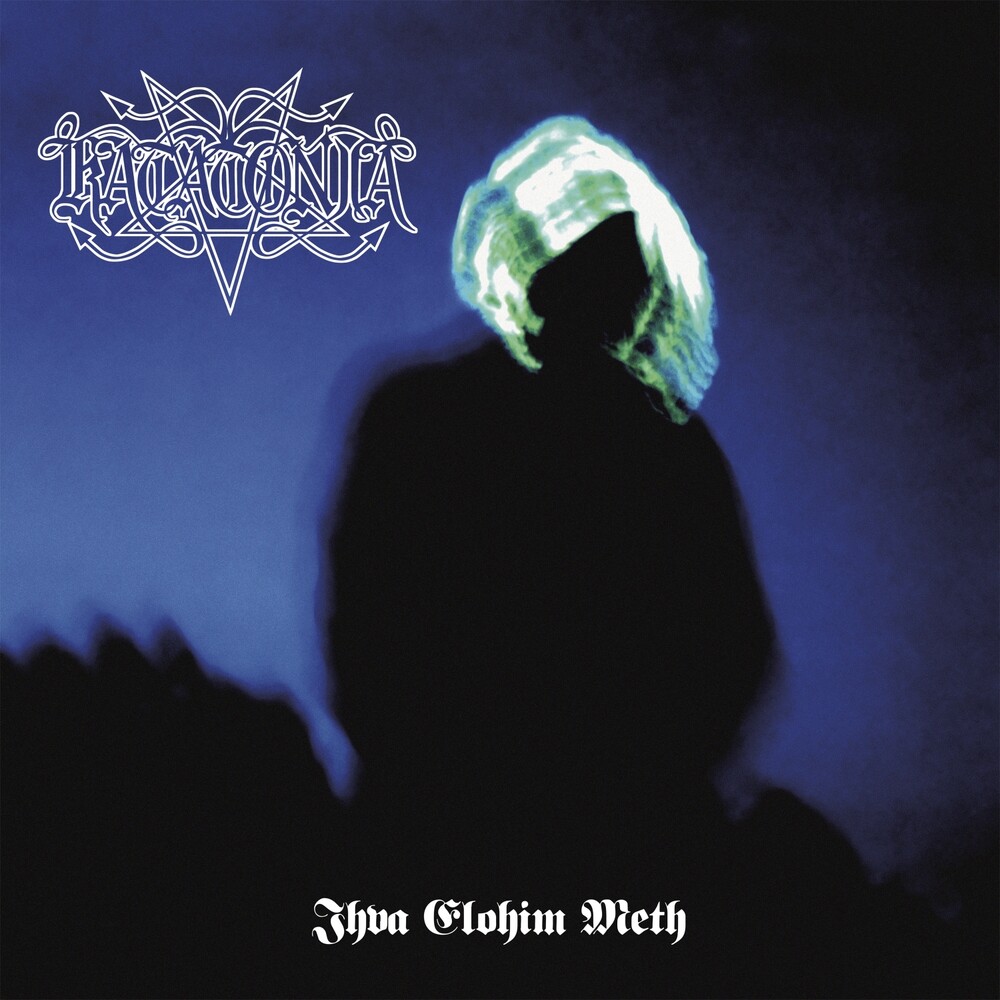 Katatonia was formed in Sweden in 1991 by Anders Nyström and Jonas Renkse. The debut album, 'Dance of December Souls', was released in 1993, gaining them recognition for their eclectic brand of gothic doom/death & black metal. From third album, 'Discouraged Ones', a newer, sleeker sound came to the fore, helping to propelling Katatonia to the pinnacle of the dark progressive rock genre.'Jhva Elohim Meth' was the first studio recording by Katatonia & released originally as a demo in 1992. With the classic track the 'Without God' going on to be included on their legendary full length debut 'Dance of December Souls', 'Jhva...' displayed a startling maturity, with a sumptuous blend of atmospheric & melancholy death doom metal. A cult example of the darkness which was creeping into the early 90s extreme metal scene, 'Jhva Elohim Meth' now remains an iconic entry into the metallic legacy of the Swedes. The 5 track release was recorded at Gorysound Studio & produced & mixed by Dan Swanö (Bloodbath, Opeth) in July of 1992. Dan also contributed to the release with keyboards and some vocal passages. This edition of 'Jhva Elohim Meth' is presented on black vinyl, with the original artwork and full lyrics.