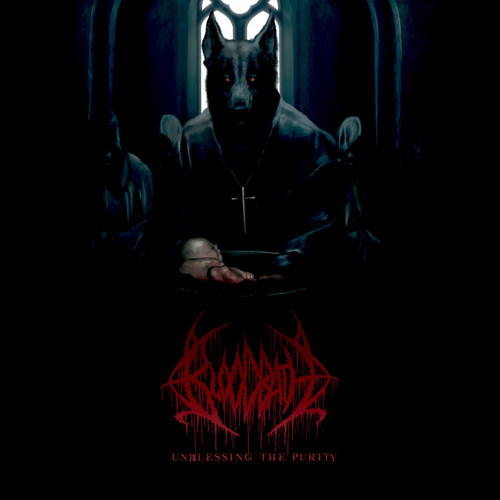 The Ferocious Death Metal Mini-Album Masterclass From One Of The Current Leaders Of The Death Metal Genre, Featuring Katatonia & Opeth Members2008 witnessed the glorious, gory return of Bloodbath. Following years of in-activity they returned with Mikael Akerfeldt (Opeth) resuming vocal duties joining Martin 'Axe' Axenrot (Opeth), Jonas Renkse and Anders 'Blakkheim' Nyström (Katatonia) and Per 'Sodomizer' Eriksson. The 10 inch mini-album 'Unblessing The Purity' was followed by the CD & DVD set 'The Wacken Carnage' and, ultimately, the new album 'The Fathomless Mastery'. Each of these were met with critical adulation with Rocksound describing them as "metal's wet dream" and Metal Hammer proclaiming "death metal doesn't get much better than this". The readers of Terrorizer voted 'The Fathomless Mastery' album of the year. Bloodbath has seen subsequent success with their 'Grand Morbid Funeral' opus arising in 2014 and introducing new frontman Nick Holmes from UK metal titans Paradise Lost.