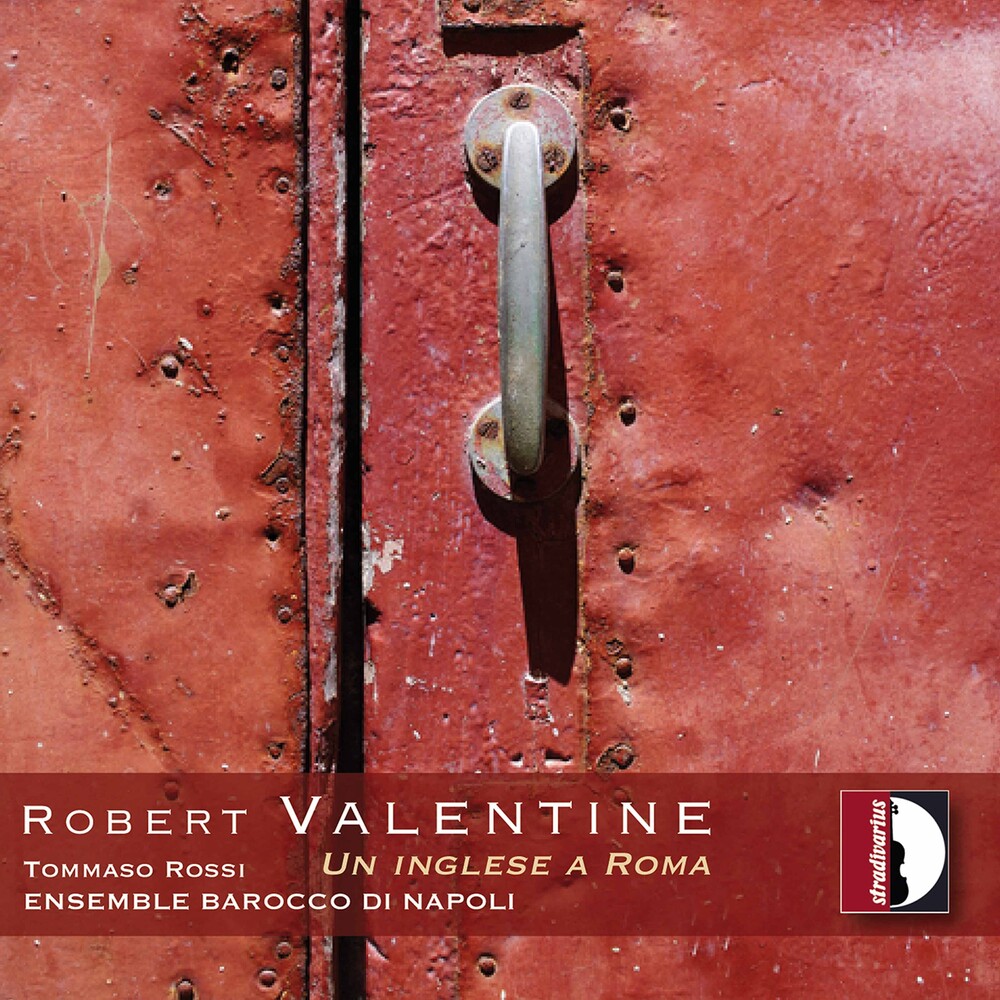 The violinist, cellist, flutist and oboist Robert Valentine (Leicester, 1671 - Rome, 1747) was a prolific author of sonatas - especially for recorder - and an instrumentalist engaged in the musical life of Rome, the city where he moved, in a period between 1693 and 1700, from his native England.1 Valentine belonged to a group - not very large but quite important for their excellent performative qualities - of virtuosos of wind instruments (oboe and also flute) who in the first half of the eighteenth century moved to Italy, also to make up for some shortage of instrumentalists in this sector, even if recent researches show, especially in Naples, a great vivacity of local schools even for what concerns wind musicians. At the beginning of the eighteenth century, between Rome, Naples and Florence, we discover the presence of at least four foreign instrumentalists: the oboists / flutists Ignatio Rion (active in Venice, Rome and finally in Naples), Ignazio Sieber (Venice), Ludwig Erdmann (Florence) and finally Robert Valentine. The work of this English-born musician greatly fostered the development of flute music in Italy. His work as a composer and performer places him among the most prolific authors of original music for recorder of the period.