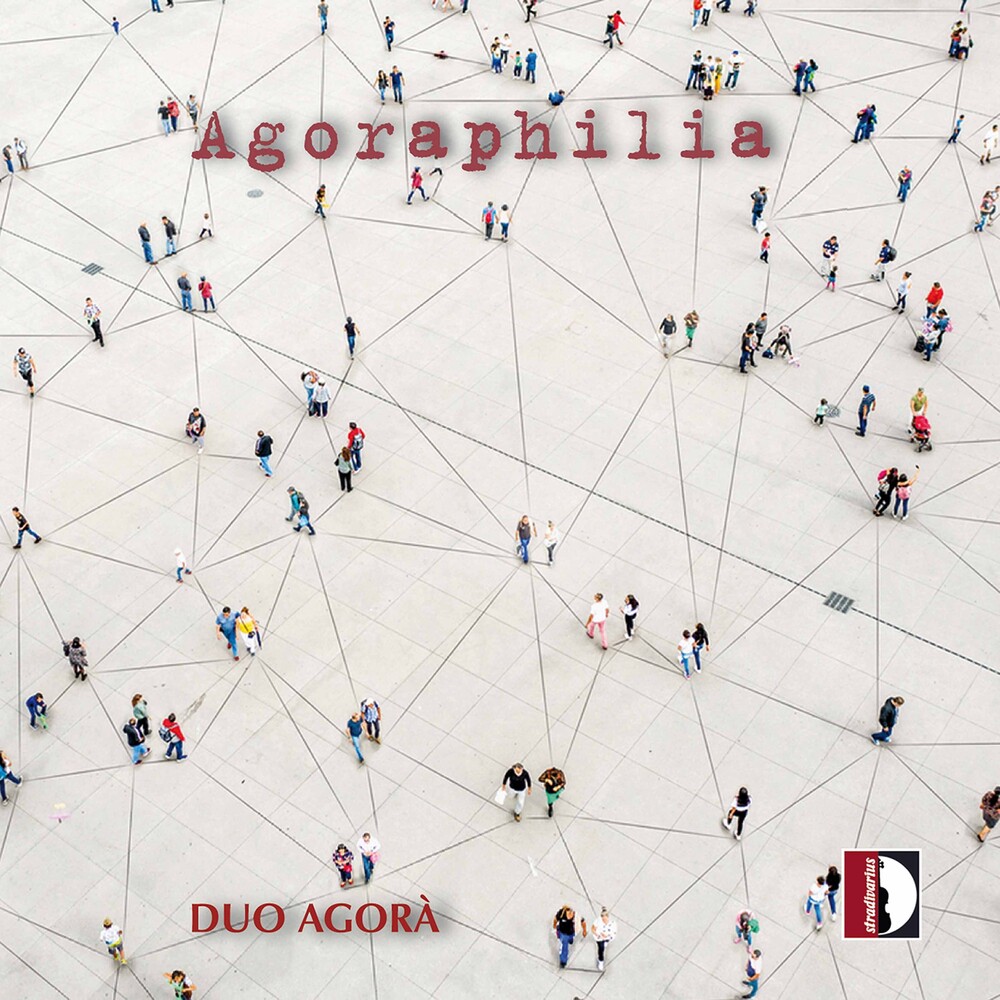 Agoraphilia is an invitation to raise awareness and love for open spaces, spaces of Being and visual spaces. This is the reason why this work offers a strong synergy between musicians, eras, repertoires and literary hymns, responding to the particular situation of closure and forced introversion caused by the pandemic events. The Duo Agorà, formed by Domenico Luciano on Saxophones and Eugenio Catone on Piano, was born in 2008 with the aim of exploring new repertoires, starting from sharing the urban sound space and from the sensorial message that the languages of new music bring to the modern society. Defined by the critics as two courageous pioneers (criticaclassica. It) and exceptional virtuosos (Novi List), they propose original works composed by living artists, but also pieces composed by themselves or dedicated to them, using different types of saxophones and electronic instruments during their concerts. They received numerous awards in international chamber music competitions including TIM competition, Rovere d'Oro Award, Zinetti Award.