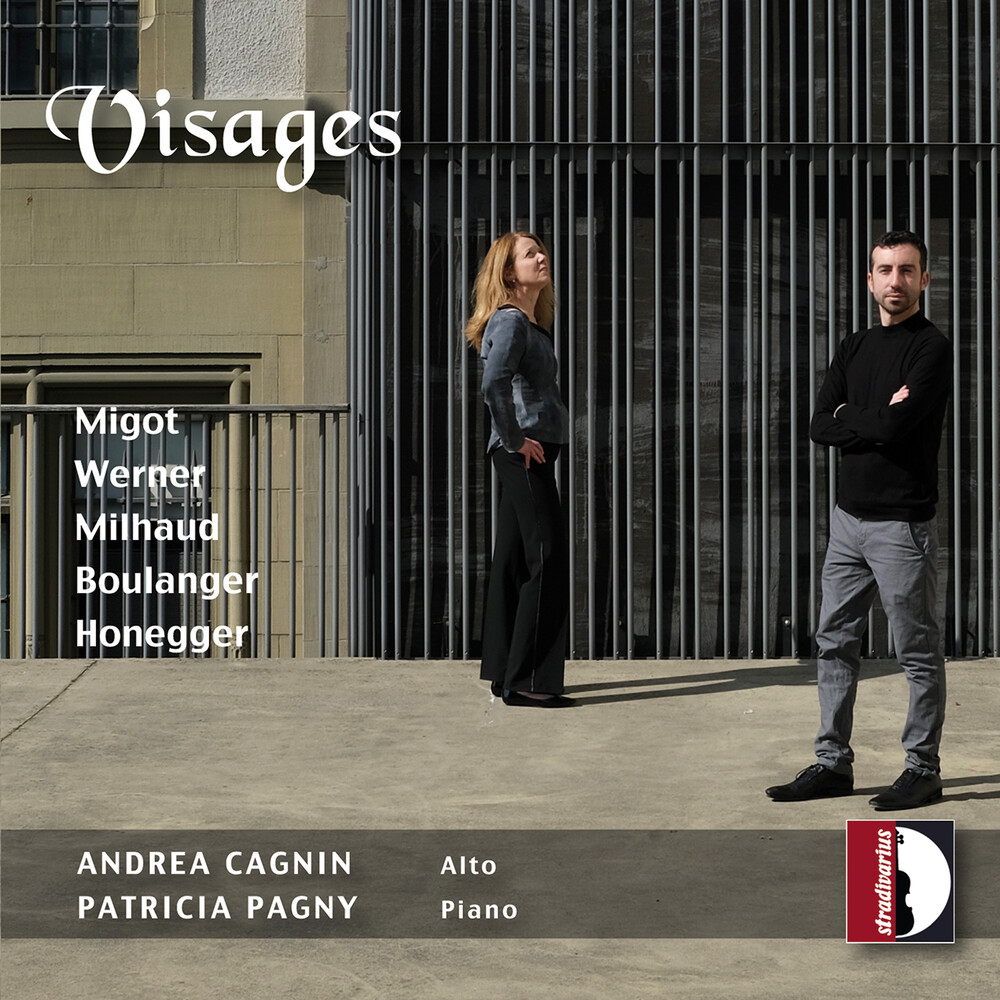 "Today we have turned the page. A brutal youth proposes a new ideal and employs every means to affirm it. A fierce struggle is taking place around Akela at the Council Rock". In a markedly polemical tone, the biting critic Émile Vuillermoz used images from The Jungle Book to describe, in February 1921, the emergence of new breakaway voices on the French musical scene. The body of Akela, the authoritative leader preyed upon by jackals in Kipling's tales, was none other than that of Claude Debussy, who had died just three years earlier. The void created by the disappearance of this master of symbolism was added to the broader crisis emanating from the Great War. For younger composers, particularly those belonging to the Group of Six, the war seemed to have rid older composers' musical legacy of meaning, for example the likes of Debussy, Gabriel Fauré and Maurice Ravel. The faces that give this disc it's title are some of the protagonists of this explosive, chaotic moment in the early postwar period that so impacted the trajectories of these composers. The works presented here, which range from first recordings of relatively unknown pieces to staples of the concert canon, focus on the viola, an instrument long neglected but rediscovered during the 20th century. On the one hand, composers favored the viola for the intimate atmosphere it evokes. On the other hand, they took advantage of the possibilities offered by an instrument that didn't bear the heavy legacy of repertoire and virtuosity that weighs down the viola's better known string family sibling, the violin." (Alberto Napoli)