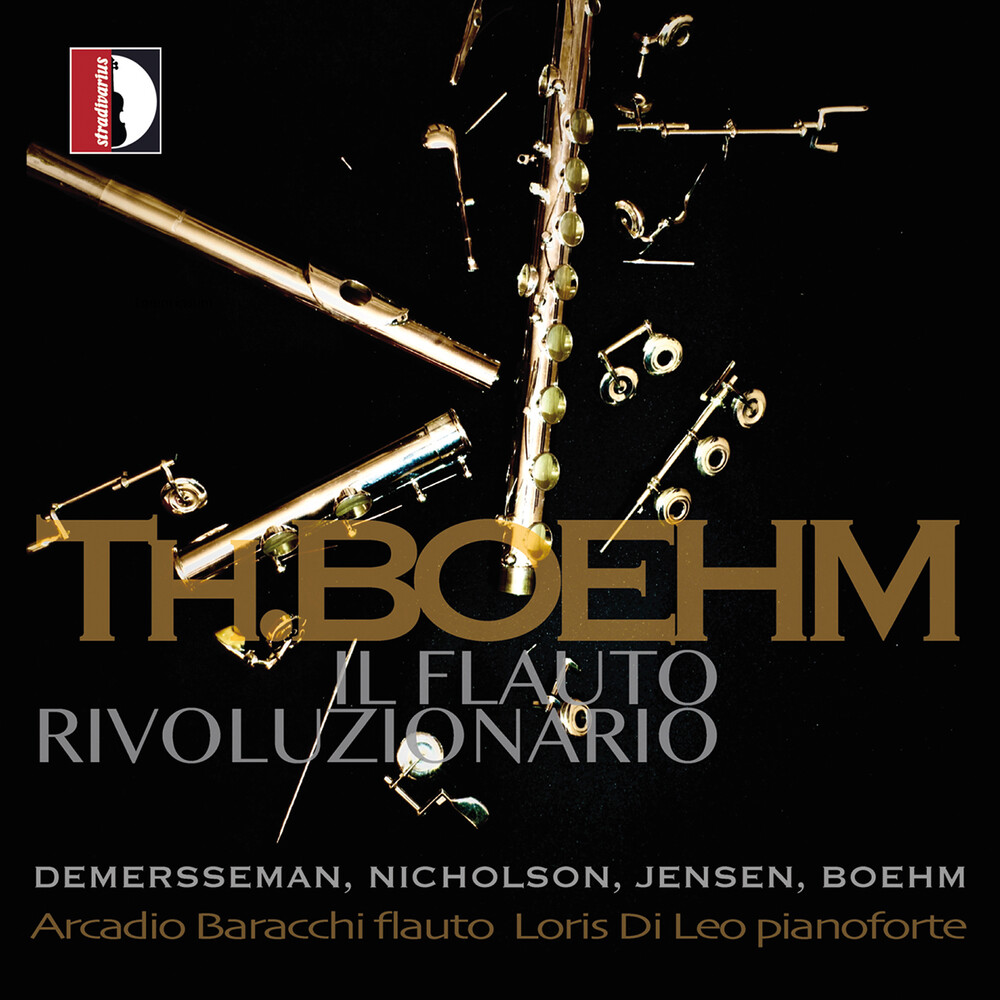 The compositions featured in this recording portray a pivotal step in the technical and constructive development of the flute: the moment in which the instrument - with production and manufacturing processes evolving and including a shift from wood to metal, and changes in structure, dimensions and shape of the barrel, number of keys, extension and sound power - begins to take on the appearance and to conquer the boundless elasticity in the melodic movements and in the emission, that it still possesses today. The person principally responsible for this evolution was Theobald Boehm, a Bavarian concert player, composer, teacher, inventor, entrepreneur and builder who for decades, devoted himself to the development of the flute: from around 1800, when he was still a teenager, until his death in 1881. Two factors contributed to the creation of this new instrument, which although was not always well received by Bohem's contemporaries, was soon recognized as essential. The first was the skill in applying himself to the fine and minute details of the artifacts, which he had learned in his goldsmith father's workshop: as a child, he had particularly developed this skill, repairing a new model of flute conceived by his teacher, Johann Nepomuk Kapeller, and he went on to perfect the skill in adulthood, combining his interest in acoustic studies along with his interest in chemistry and physics of materials.