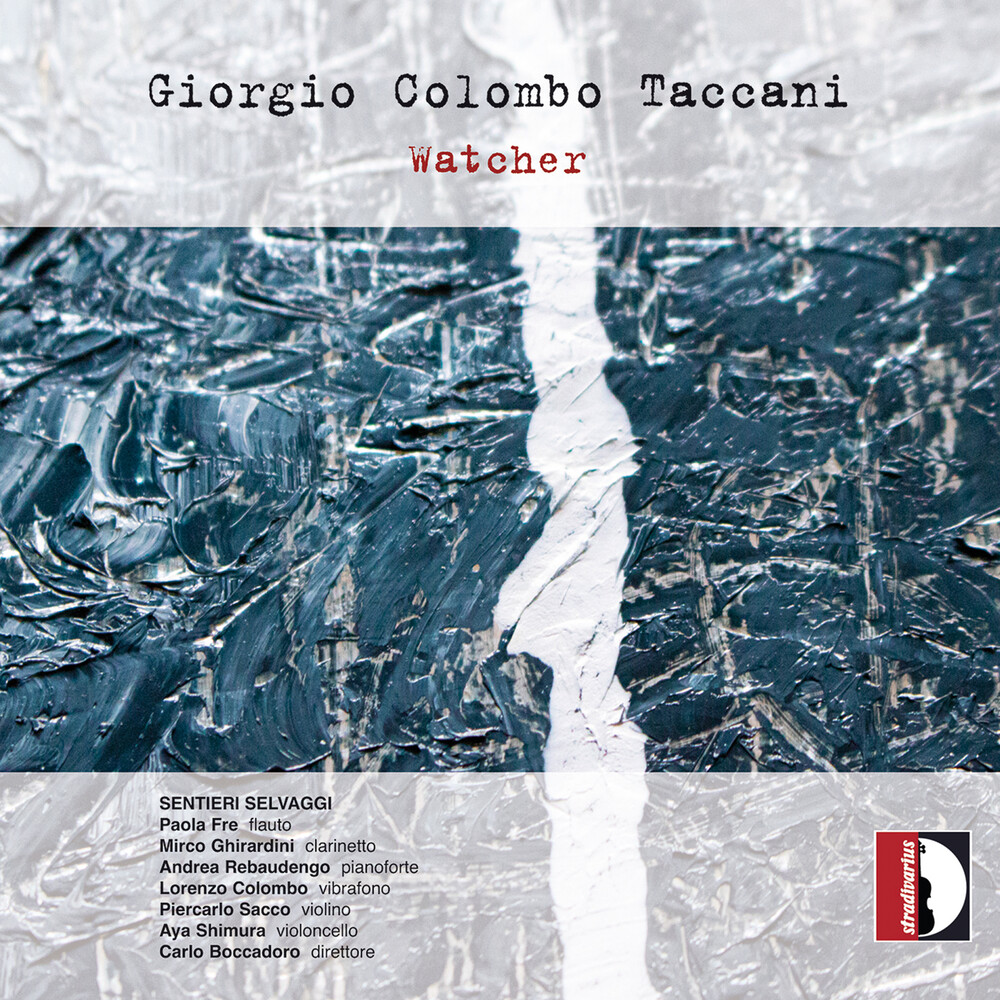 Colombo Taccani's works often take their basic starting point from a brief fragment of very varied origin: Schumann, Ravel, chorale melodies, short portions of Gregorian chant have alternated with Duke Ellington or fragments of rock. The list could go on for much longer. Small elements of DNA that will shape all aspects of the works, from the harmonic substance to the general proportions and the alternation of the sections; occasionally - very seldom -there may be some allusion to the musical setting of the original, whereas elsewhere -more often, if not nearly always - the process of composition has proceeded in a totally independent and autonomous manner. From this perspective, Watcher (2012/13), Crawler (2014) and Winkler (2016), written for Sentieri selvaggi, together make up a trilogy united by the fact that their primary elements belong to a world very dear to the composer, that of the progressive rock of the Seventies. The three fragments of well known songs by Genesis, the unforgettable British band, can be very rarely recognized but are never the source of any stylistically direct references. Nevertheless, there is inevitably, at a personal level, a sort of affective tribute to the listening experiences never denied by Colombo Taccani and still unashamedly cohabiting today with other musical domains; the link that the composer has attempted to create is therefore of an emotional nature, aiming to retrieve from this repertoire certainly not a literal interpretation but rather it's communicative energy and expressive power, associating all this with a substantial compositional elaboration.